The image above depicts the lighthouse at Mississauga Point, with Fort Niagara across the river and Fort George in the distance to the right. The lighthouse keeper's cottage was occupied by keeper Domenic Henry and his wife Mary Henry, who became renowned for her bravery during the Battle of Fort George in 1813. The lighthouse, the first on the Great Lakes, was dismantled in 1814 in order to build Fort Mississauga. Some of the stone from the lighthouse was also used in the creation of the Fort. (Image: 1812 History Digitization Project).

Missisauga Point Lighthouse, constructed in 1804, was located on present-day Missisauga Beach, on the south shore of Lake Ontario within the grounds of what is now the Niagara on the Lake Golf Club. It was the first lighthouse on the Great Lakes.

According to the Canadian Register of Historic Places (2009),

"The heritage value of Mississauga Point Lighthouse lies in its historical associations as symbolized by the commemorative plaque affixed to the west gate of Fort Mississauga.

Mississauga Point Lighthouse was constructed in 1804 by the military masons of the 49th Regiment of Foot. Its hexagonal stone tower was accompanied by a separate but adjacent lightkeeper's residence. The lighthouse was damaged in the Battle of Fort George in 1813, and demolished by the British in 1814 when they built Fort Mississauga on the same site. According to local legend, the remains of the lighthouse were incorporated into the tower of the fort.

- Sources: Historic Sites and Monuments Board of Canada
Minutes, 1937; December 2005.

In 1803, pensioner Dominic Henry was appointed keeper of Missisauga Lighthouse, the first lighthouse on the Great Lakes in the Town of Newark (Niagara-on-the-Lake). He and his wife Mary moved into the house adjacent to the lighthouse in 1804.

On May 27, 1813 a large American Army made a destructive attack on Niagara which was soon to be known as the battle of Fort George. With American forces landing not far from the lighthouse, Mary and Dominic Henry found themselves in the front row of the battle between the small army of British, Canadian and Aboriginal allies against the massive American army.

When the Americans finally abandoned Fort George and Niagara, they left with no remorse and burned down the entire town. The residents were not given much time to pack up as many of their belongings before they were taken by the destructive flames. The weather was harsh and cold and many of the refugees had nowhere to go. Many faced starvation and death as a result of the frigid weather conditions. However, close by Mary Henry selflessly opened up her home to many of the refugees providing shelter, food and drink. Thanks to her selfless deeds, Mary Henry saved many families that night. 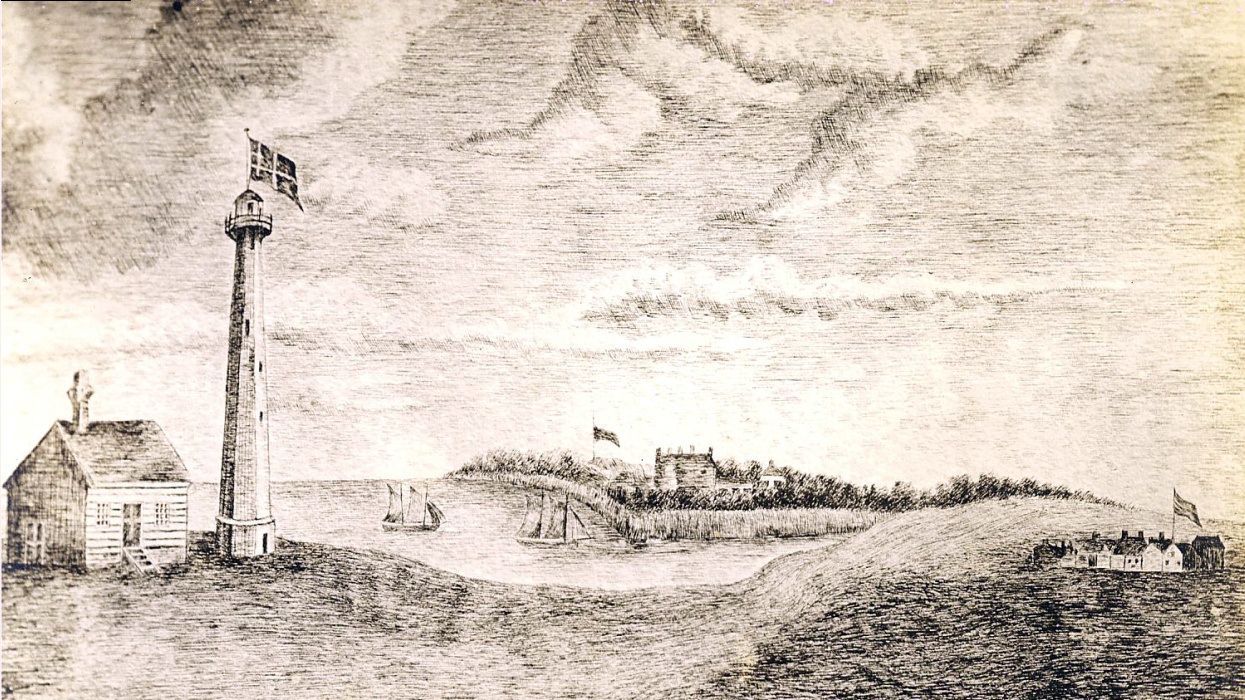 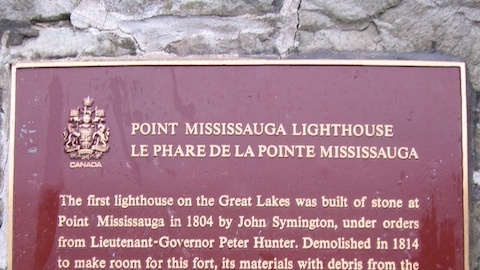 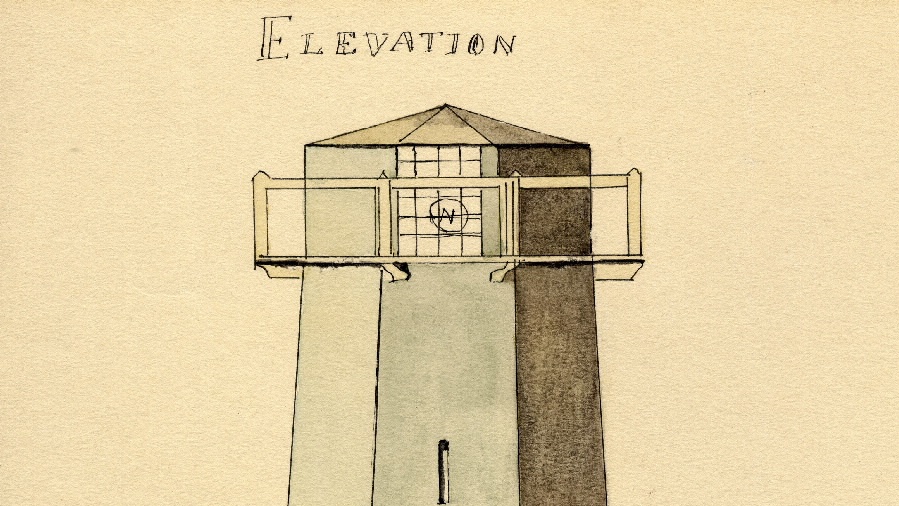 Niagara on the Lake Golf Course now surrounds the site of Mississauga Point and Fort Mississauga, but public access is permitted via a walking path which starts at the corner of Front and Simcoe streets. Look out for golfers, who have the right of way.See images below.

Entrance to path at corner of Front and Simcoe Street

The path near the intersection of Front Street and SImcoe Street in Niagara on the Lake (above) leads to Fort Mississauga. Follow the path to the entrance of the Fort. Watch out for golfers, who have the right of way. Walk through the interior courtyard of the Fort, then walk through the tunnel passageway that leads to Mississauga Point, on the shore of Lake Ontario.