There are rumors that ghosts of American and British soldiers can be seen wandering and chilling screams heard while taking a walk through the cemetery grounds.

St. Mark's Anglican Church was established by Rev. Addison who died in 1829 and is buried in the cemetery.

Some other memorable names that can be seen in the cemetery are: 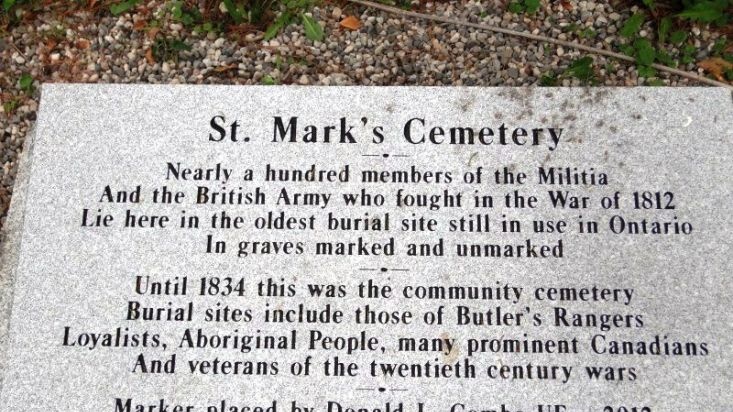 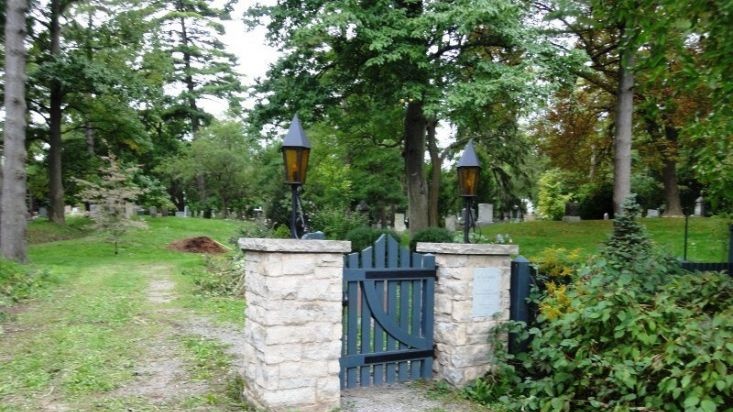 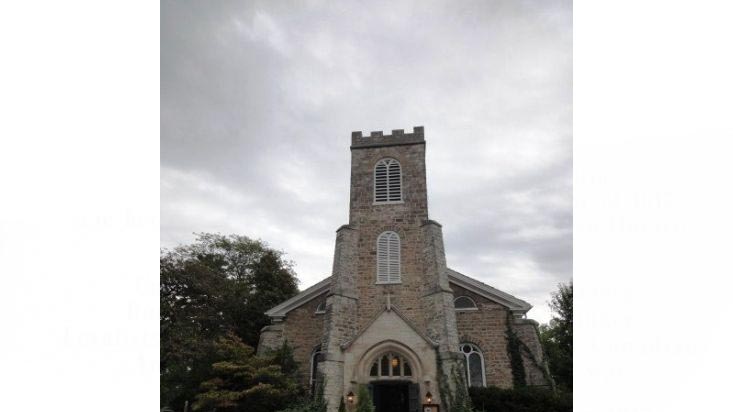 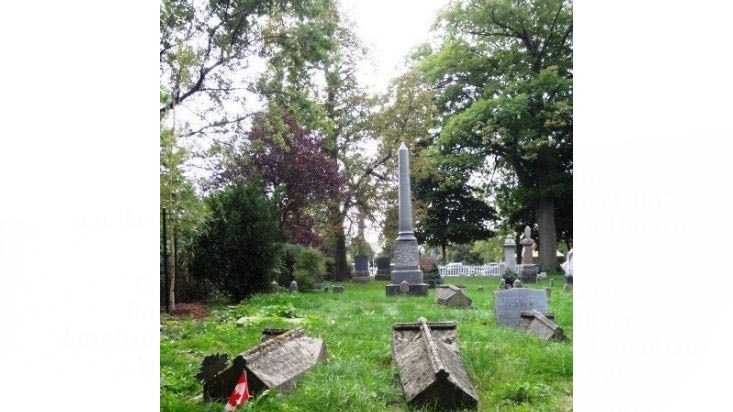 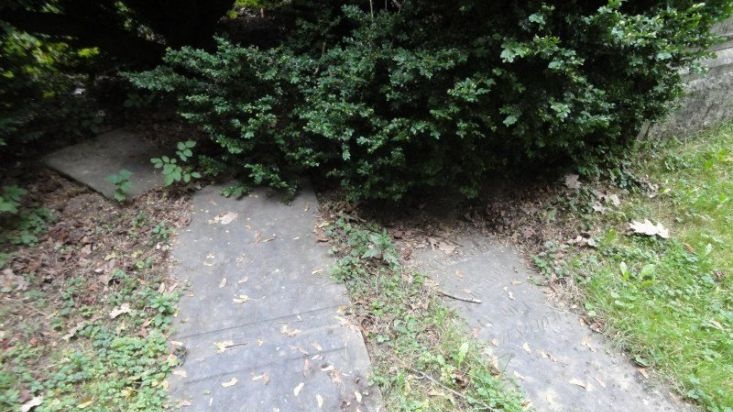 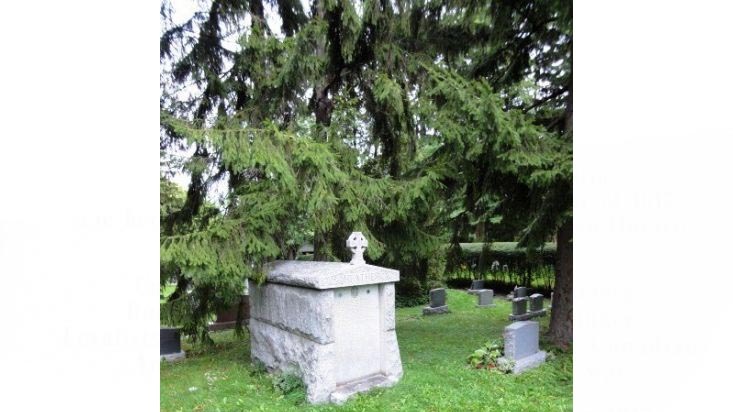 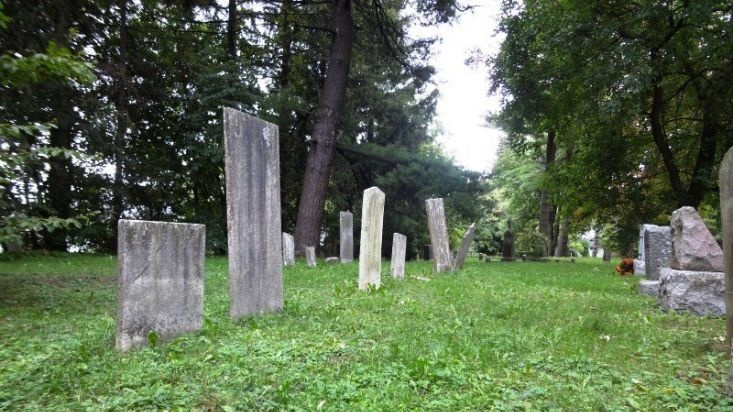 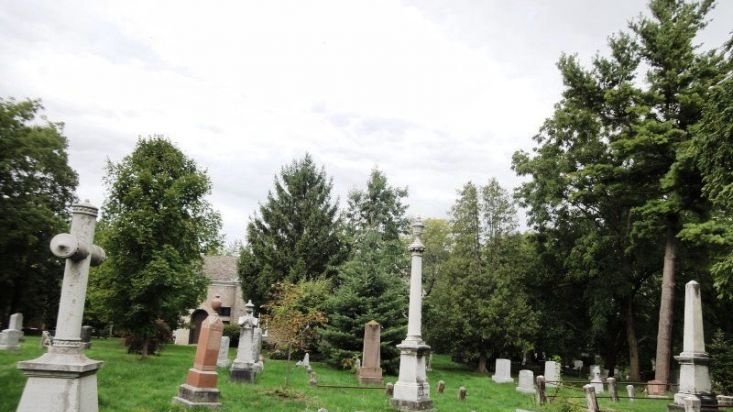 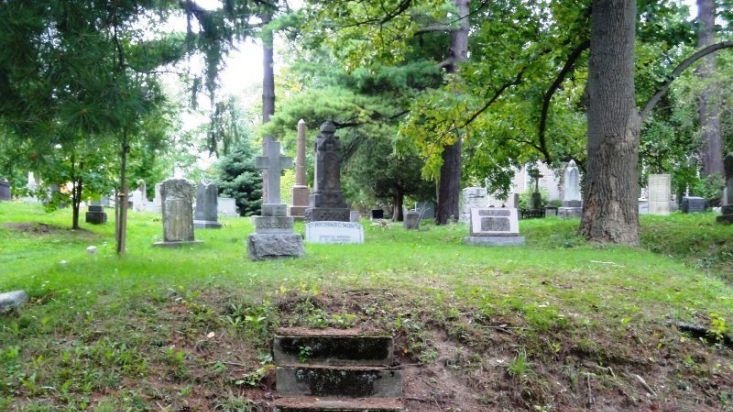 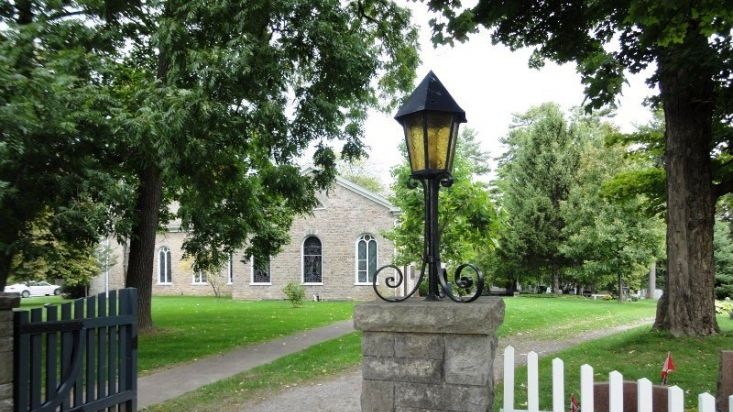 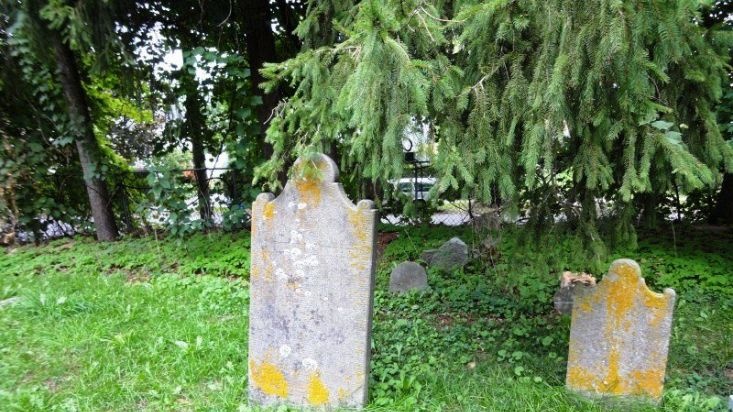 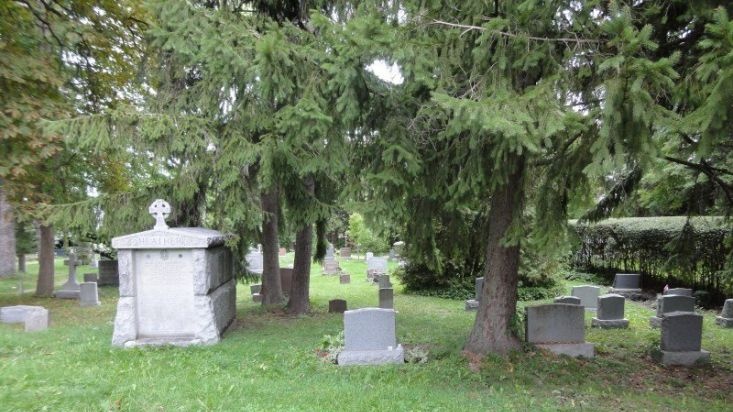 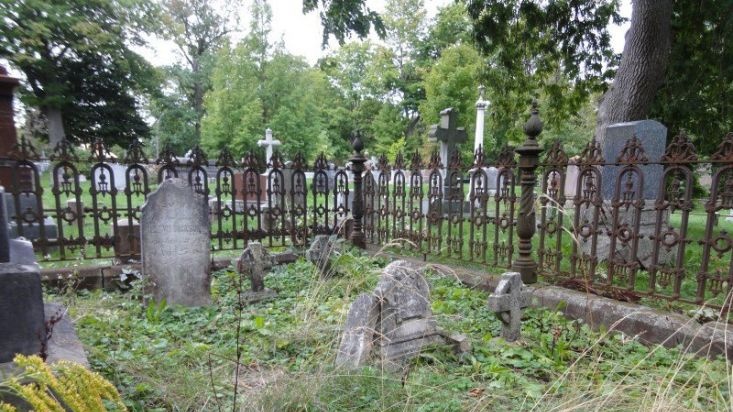 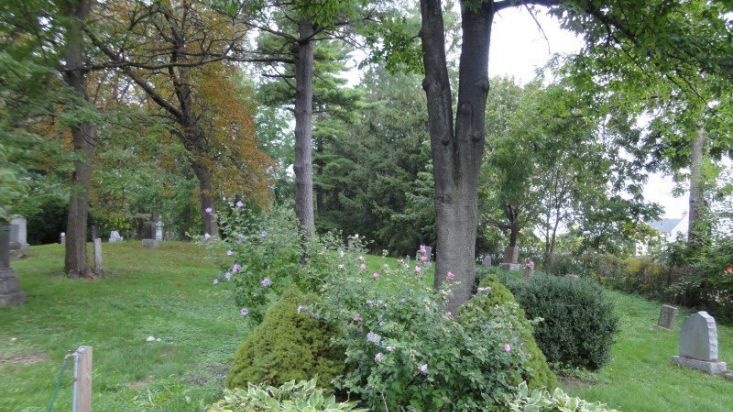 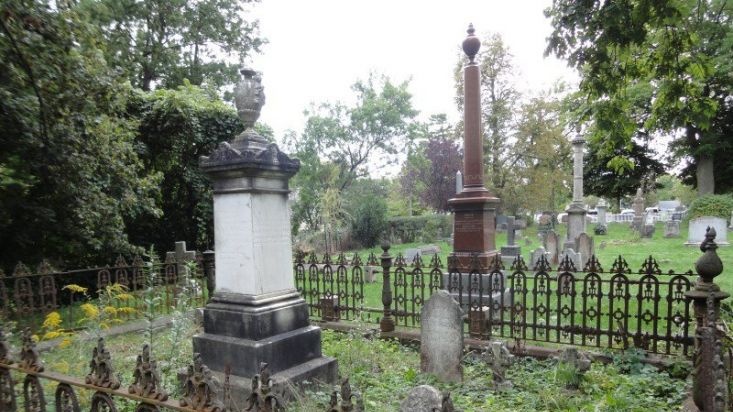 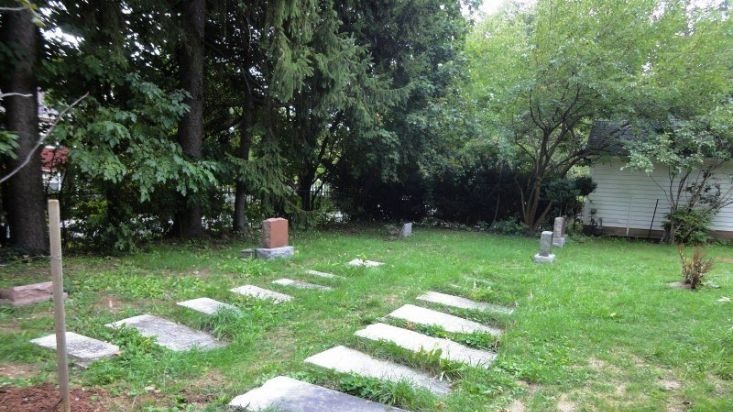 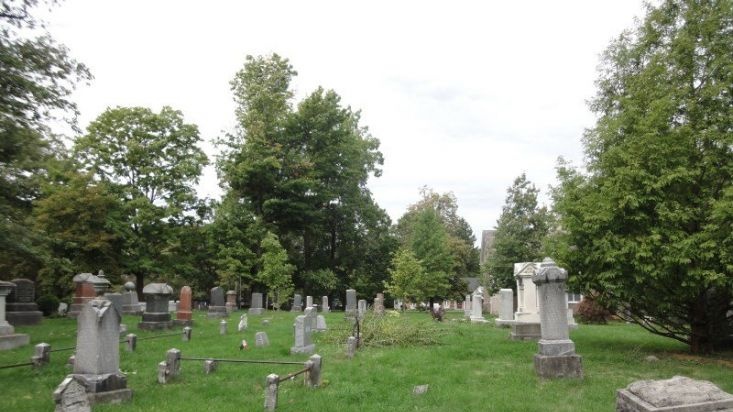 From Niagara:
- Take Niagara Parkway/River Road north towards Niagara-on-the-Lake
- At the roundabout, continue straight to stay on Niagara Parkway
-Continue onto Queen's Parade
-Turn right onto Wellingston St (at Picton st.)
-Turn left onto Byron St
-Destination will be on right