Lookout Point is quite significant historically for a few reasons: the first is that it was the home course for one of Canada's best known golfers Marlene Stewart Streit. Lookout Point is also at the top of the Fonthill Kame and was the highest point in the Niagara Region. It has since lost this title and has become much smaller due to extensive resource extraction. After the war of 1812, Lookout Point was also the site of British plans for a fort in order to view activities on Lake Ontario, Lake Erie and the Niagara River. Despite its opportune location for monitoring the waterways, these plans were never realized. 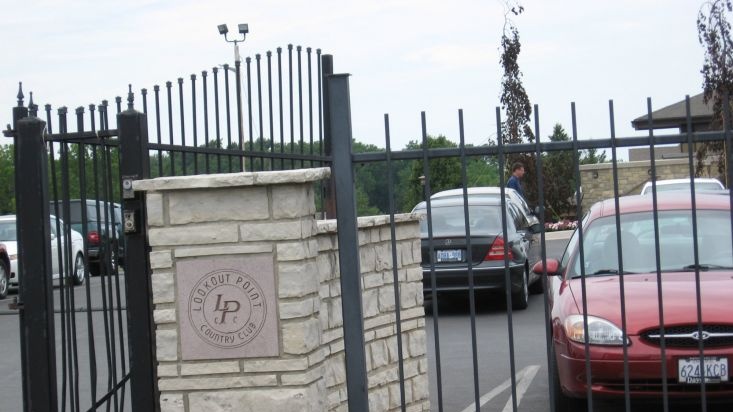 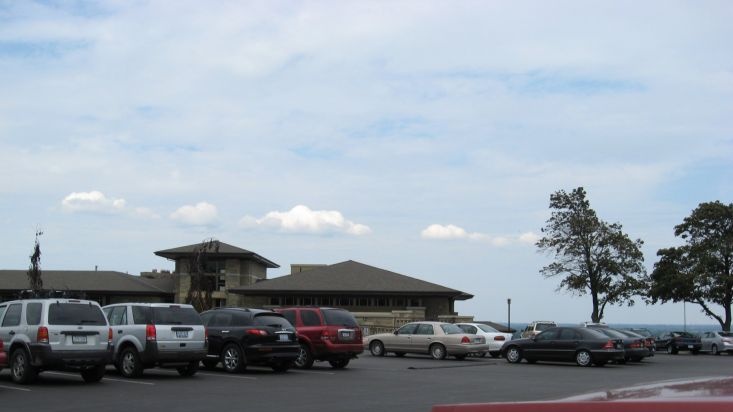 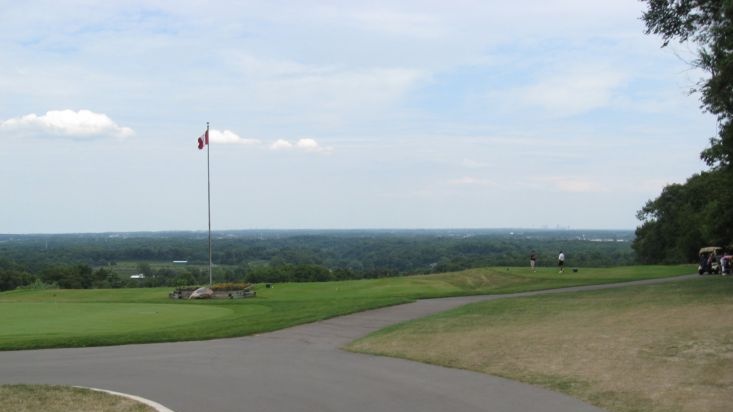 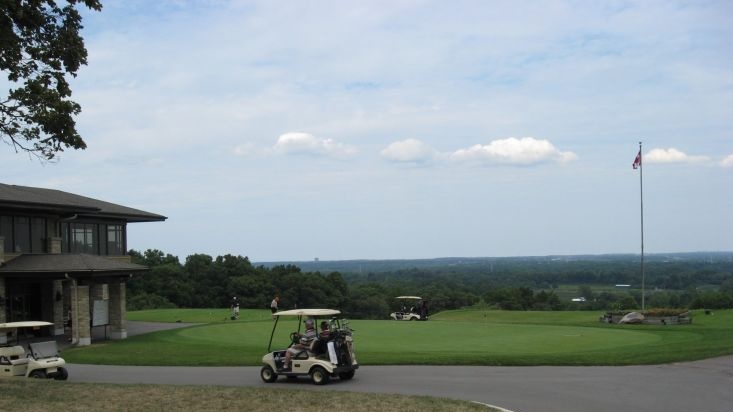