Detailed sign at the front entrence of Drummond Hill Cemetery representing the battlesite where Lieutenant Govenor Sir Gordon Drummond was successful in driving out the American forces from the Niagara Frontier, Niagara Falls (Kelsie Brewer) .

The story of Sir Gordon Drummond begins in July 1814, when British and Canadian forces under the command of Drummond engaged in a short but deadly battle against American forces. The site of Lundy`s Lane is recognized as the most important and bloodiest battle during the War of 1812. Many casualties were suffered on both sides and both the Canadians and Americans thought they came out victorious. After three unsuccessful counterattacks, Drummond was determined not to give up on his troops, and resolute in preventing the Americans from gaining anymore ground on the Niagara frontier.

The Drummond Hill Cemetery contains a monument and plaque installed by The Niagara Parks commission in 1989 commemorating Sir Gordon Drummonds actions during the battle at Lundy`s Lane.

His aggressive and intimidating role as lieutenant governor left no room for traitors or those who were suspected of aiding the Americans. However, despite his frightening character, Drummond proved to be an effective leader, that was well respected by his troops, and would help push back American progress in the Niagara Frontier.

On the morning of the battle at Lundy's Lane, Sir Gordon Drummond arrived with reinforcements and awaited American attackers at the top of the low hill at Lundy's Lane. What started as a fairly even fight, ended up with a large number of casualties as the hill was taken back and forth between the two opposing sides. The crack of muskets and the roar of cannons were almost continuous with great clouds of smoke arising that blotted out the daylight.

After fighting throughout the night, it became obvious to American Major General Jacob Brown that his forces were exhausted and would not be replenished. Drummond continued to stand his ground and his troops fought hard to create a tactical stand-off, preventing the Americans from proceeding. Exhausted, the Americans retreated back to Fort Erie and shortly after retured back across the Niagara River.

The success of the battle at Lundy's Lane was a result of the dedication and guidence of leader Sir Gordon Drummond. The site of the battlefield now exists as Drummond Hill cemetery and although the lieutenant governor Drummond is honored within the site, his story is not remembered in our history. The victory at Lundy's lane is imperitiv to our nation because it stopped American expansion into Upper Canada and maintained British sovereignty in the Niagara peninsula. 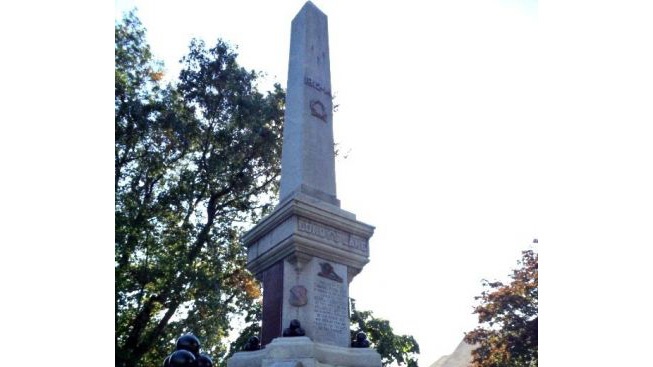 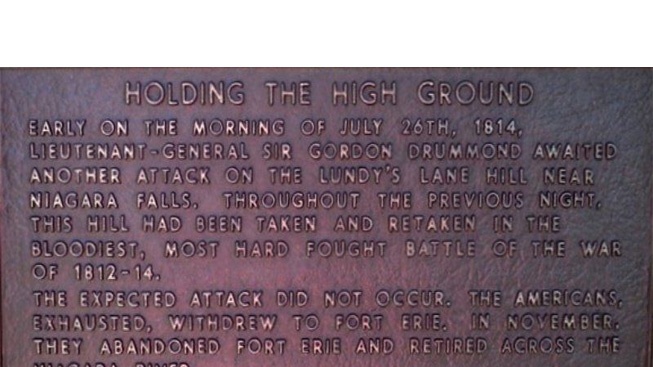 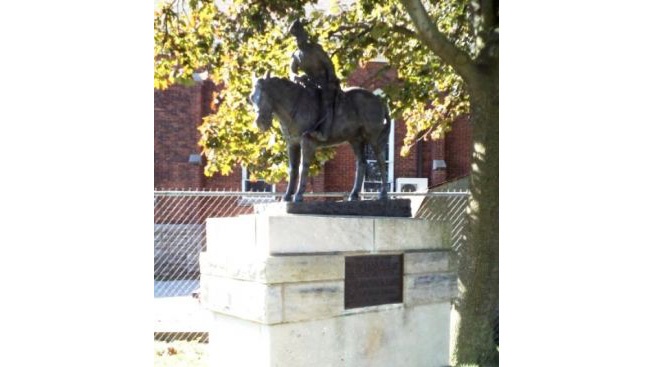 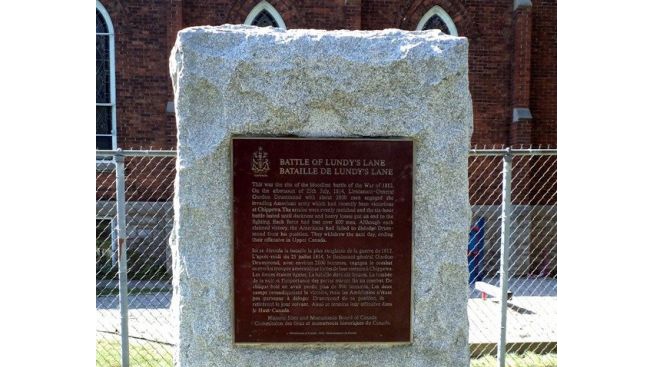 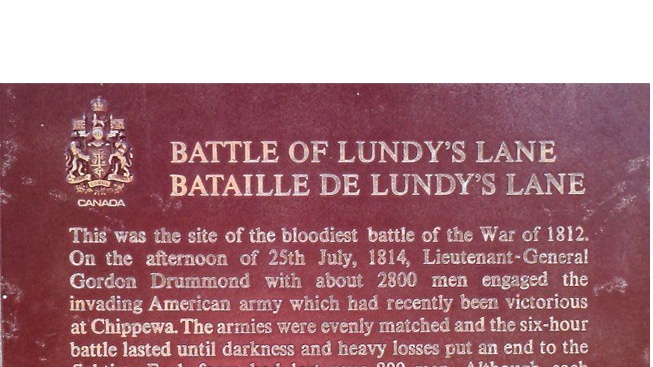 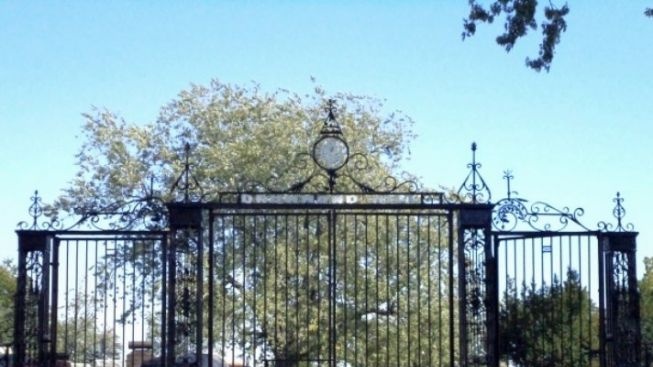 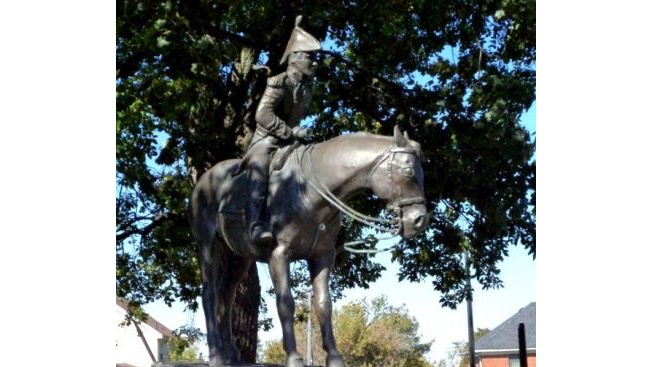 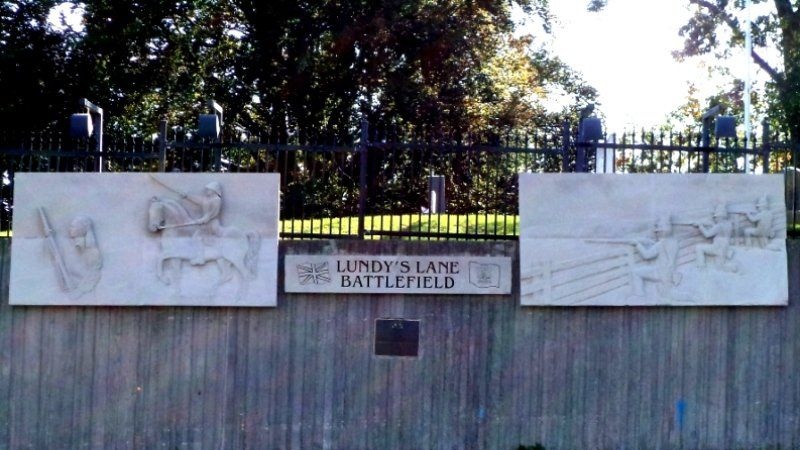 The City of Niagara Falls offers a series of ghost walking tours throughout the cemetery and has a long history of parinormal activity.

Wheelchair and scooter accessible with a stone path that exists throughout the cemetery. Points of interest such as Sir Gordon Drummonds plaque and monument are easily accessible from the path