Fort George was not only a defensive and strategic area for the British soldiers during the War of 1812, but also an area of protection for the wives and children of the British soldiers. During the battle at Fort George in 1813, Mary Henry, the brave and courageous wife of a retired British soldier put her life in risk by walking the dangerous battlefield and bringing food and drink to the wounded soldiers. Her story is inspirational and you will learn more about it now.

Mary Madden was born in Antrim Ireland, 1770, and at the age of twenty married Royal Artillery gunner, Dominic Henry. In 1803, shortly after being shipped back to a post in Niagara, Dominic became a retired pensioner and was appointed keeper of the first lighthouse on the Great Lakes in the Town of Niagara (Niagara-on-the-Lake).

On May 27, 1813 a large American Army made a destructive attack on Niagara which was soon to be known as the battle of Fort George. With American forcces landing not far from the lighthouse, Mary and Dominic Henry found themselves in the front row of the battle between the small army of British, Canadian and Aboriginal allies against the massive American army.

When the Americans finally abandoned Fort George and Niagara, they left with no remorse and burned down the entire town. The residents were not given much time to pack up as many of their belongings before they were taken by the destructive flames. The weather was harsh and cold and many of the refugees had nowhere to go. Many faced starvation and death as a result of the frigid weather conditions. However, close by Mary Henry selflessly opened up her home to many of the refugees providing shelter, food and drink. Thanks to her selfless deeds, Mary Henry saved many families that night.

After the war, Mary Henry's courageous and generous acts did not go unrecognized. She was granted a gift of twenty-five pounds sterling by the Loyal and Patriotic Society of Upper Canada and was referred to as "a heroine not to be frightened".

When you visit Fort George today, you will not see any representation of Mary Henry. Her actions have gone unrecognized in the later years after the war and her story has continued to go untold. When you visit the historic site of Fort George, remember the story of a brave and selfless Mary Henry. Her story will no longer be forgotten and one can appreciate the role she played in our history during the Battle of Fort George. 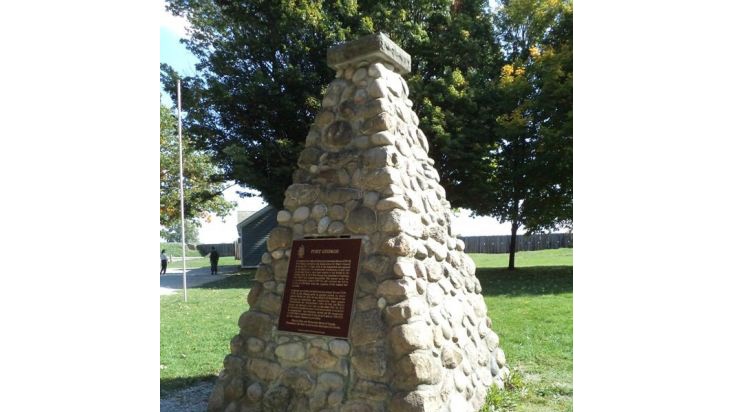 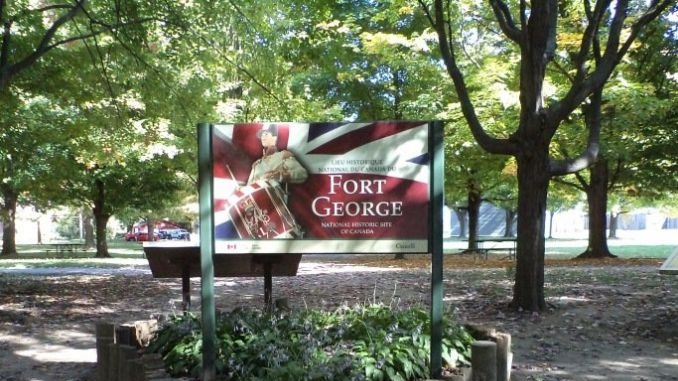 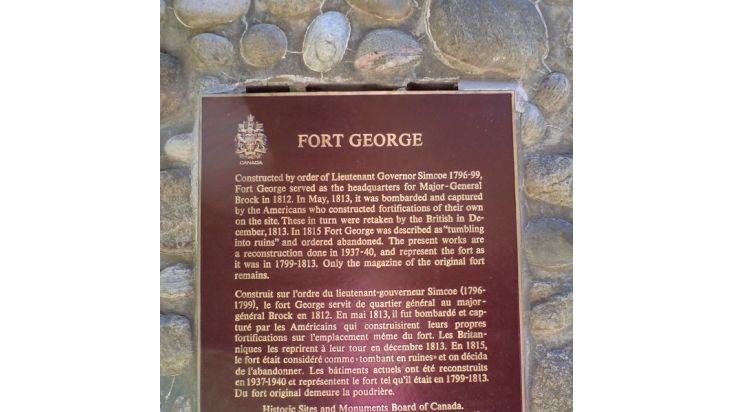 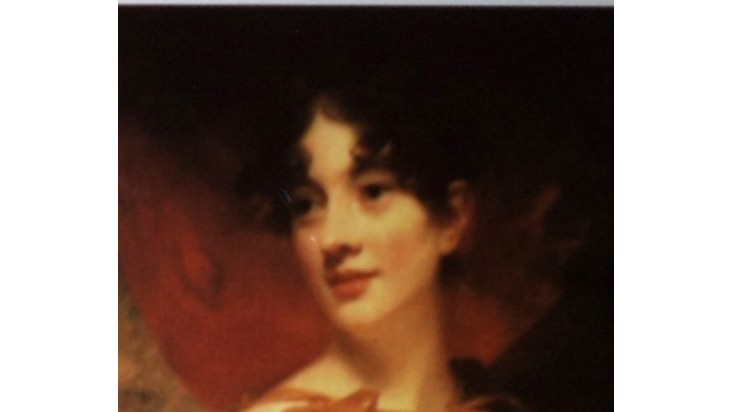 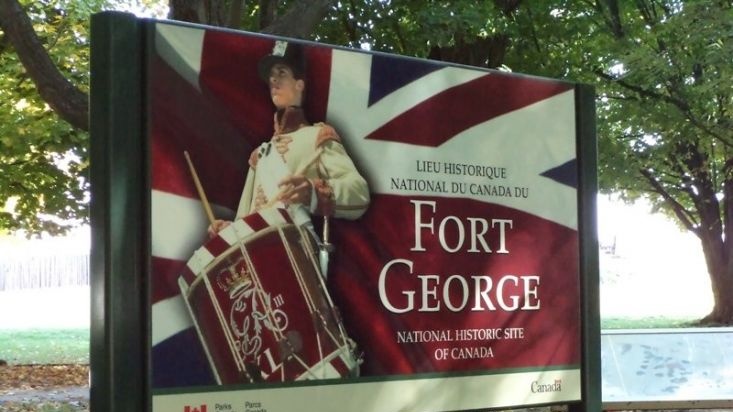 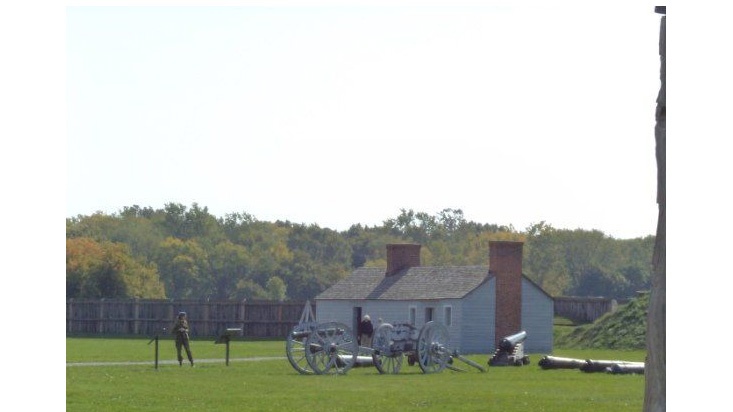 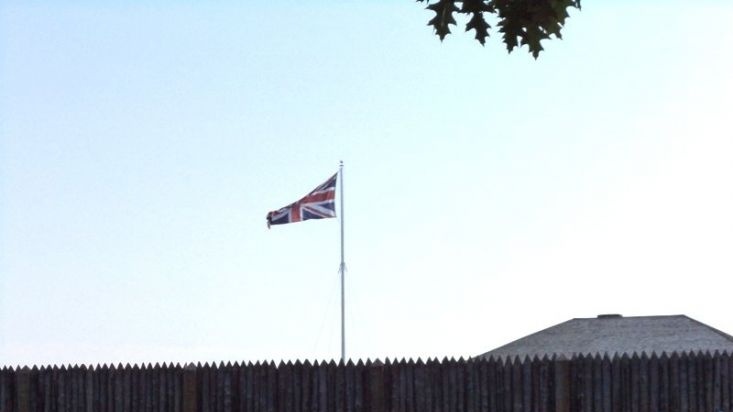 Fort George Historic battle site was a vital defensive and strategic area for the British soldiers during the War of 1812. During the War of 1812 Fort George was beginning to be attacked by the Americans and the British were forced into open field fire, leaving their children and wives in the fort for protection. After a long battle, the troops suffered many casualties.