St. Saviour Anglican Church, the Brock Memorial Church, is dedicated to the memory of Sir Isaac Brock, Commander of Troops during the War of 1812. The charming stone church that sits above the banks of the Niagara River was built in 1879. It bears the same name as the church in Sir Isaac Brock's birthplace of Guernsey, Channel Islands. The parish of St. Saviour was formed in 1817. The first church building was erected between 1818 and 1820, at the intersection of the Niagara Parkway and York Road. The Reverend Brooke Bridges Stevens, M.A., the Garrison Chaplain at Fort George, was the first priest. The first church was destroyed by lightning in 1839. For 40 years, the congregation met in various locations until 1879, when the present church was completed. It was consecrated by the first Bishop of Niagara, Thomas Brock Fuller, godson of Major General Sir Isaac Brock. 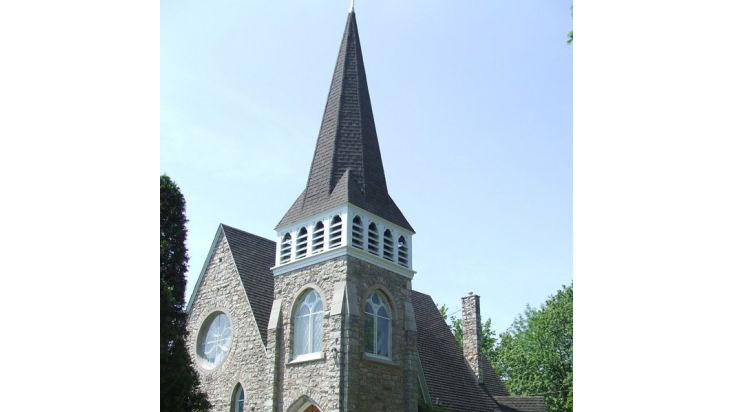 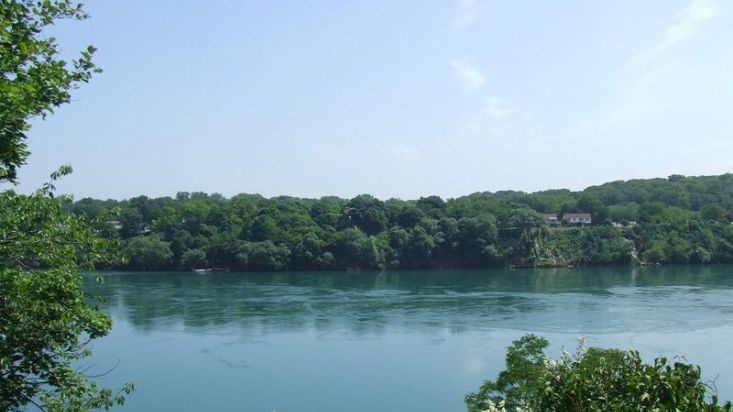