St. John's Anglican Church is located in the former village of Port Dalhousie, now a district in the City of St. Catharines. Port Dalhousie was officially named a village in October of 1862. In 1868 St. John's Anglican Church was built with new bricks on the site of the previously burnt down church of St. James. With the rising population and the newly formed village of Port Dalhousie, this church along with the community helped change the village from a relatively insignificant port to an international trading centre during the American Civil War.

When rebuilt, St. John's Anglican church was built as a geometric gothic styled church under the direction of Architect Henry Langley. The style of the church was not a popular style in Niagara Region at the time, but became well liked and very common. The majority of the interior of the church was donated as memorial pieces including windows, altars, chancel screens, pulpits, lighting fixtures and chimes graciously received by the church. In 1943 an electric pipe organ was installed in the chancel.

In 1953 a new entrance and addition was added to the church, and a year later the church purchased a new pipe organ which was installed. As you walk around the grounds we hope you notice the intricate architectural detail of the church. 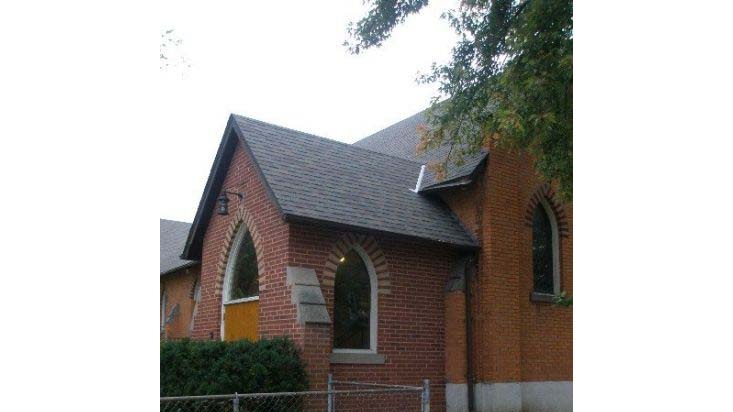 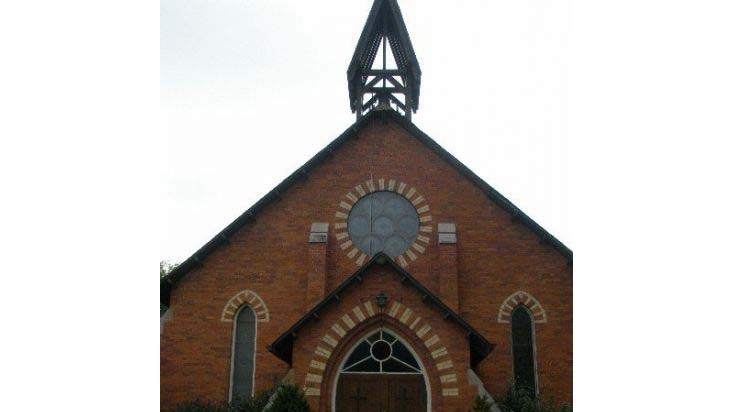 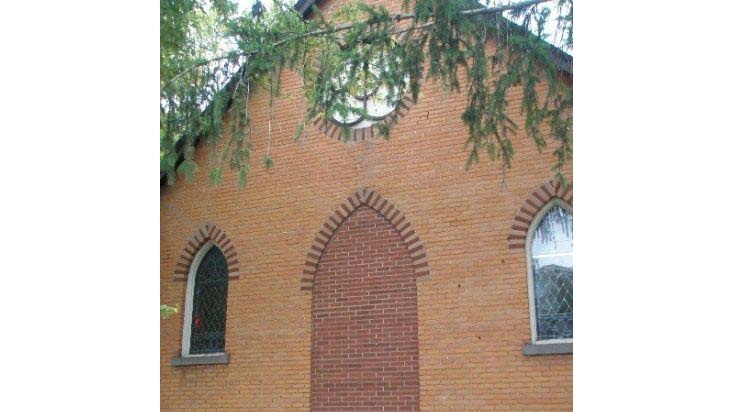 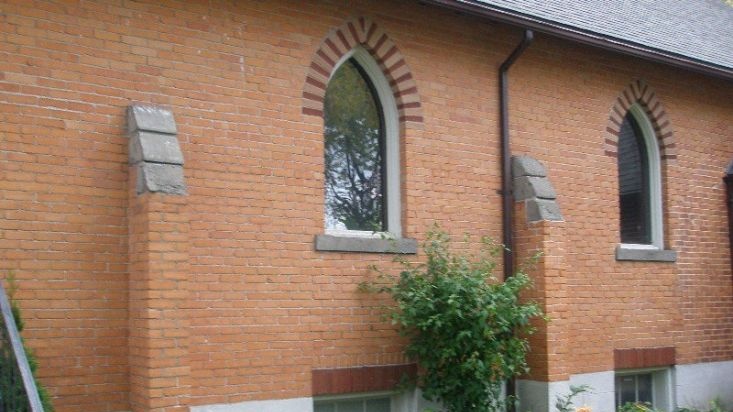 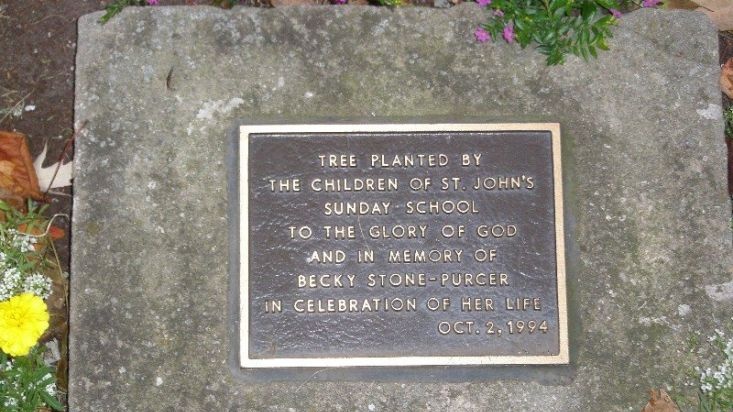 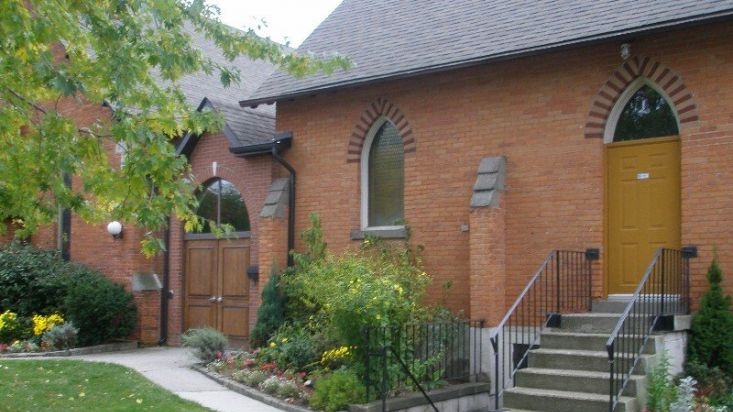 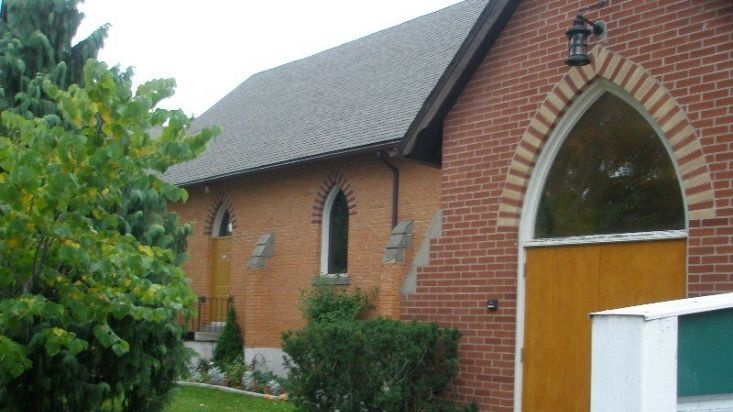 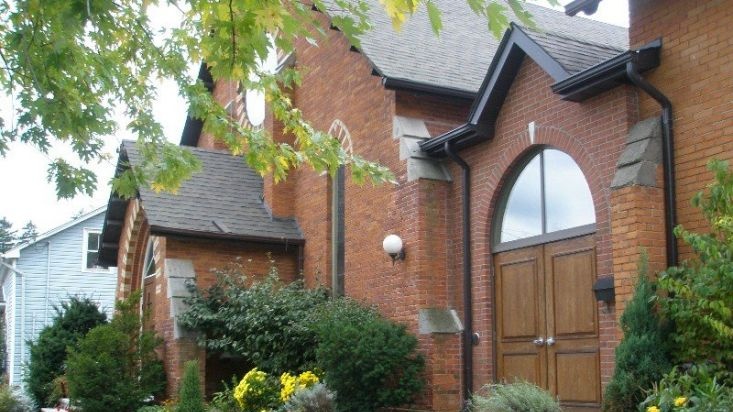