St. Andrew's United Church traces its origins back to the early days of Port Dalhousie. In the 1840s, the Presbyterian community of worship in Port Dalhousie was just beginning to form, and church services were held at the log schoolhouse.


In 1849, prosperous local resident Nathan Pawling (the original proprietor and owner of the Union Hotel) donated land from his original 300 acre land grant for the construction of St. Andrews Church, along with a sum of money to help build a new church building. Receiving the deed to build the church was significant to the parish, and construction on a wooden frame church started immediately in 1850.

In 1852 the parishioners of St. Andrew's Church sent a petition to the Flamborough Presbyterian Diocese to ask to be organized into a congregation separate and distinct from the St. Catharines congregation (i.e., that of Knox Presbyterian Church), creating ecclisiastical independence for Port Dalhousie.

The separation was granted and organised with only thirty-two original parishioners.

Five years after the original frame church was built, an addition of twelve feet with a spire (or steeple) was added to the church. In 1875 the church's original reed organ was replaced and a practice pipe organ was used instead.

The current brick and stone church was built in 1894, displaying vernacular Gothic Revival style influences in the windows on the front facade. This elaborate style is associated with the pointed arches combined with towers, steep gabled roofs, and circular "rose" windows in stained glass. The cemetery associated with the church is located at the foot of Johnson Street in Port Dalhousie, and contains the graves of the Muir, Abbey, Martindale, and Lawrie families (Tour St. Catharines, 2002).

In 1911 the church acquired an organ from St. Paul's Presbyterian Church of Hamilton which at the time was 33 years old. It had 650 pipes and was constructed by the Steere Organ Company of Springfield, Mass.

On June 10, 1925, the congregation of St. Andrew's decided to join with other Presbyterians, the Methodists, and the Congregationalists to form the United Church of Canada.

In 1945 St. Andrew's United Church purchased a reconstructed pipe organ from Keates Organ Co. Ltd. in Lucan, Ontario. The new organ had 800 pipes, 650 of which were from the old Steere organ, ranging in different lengths from a few inches to over 16 ft. The organ was originally mechanical action but when it was rebuilt in 1952 in time for the 100th anniversary of the congregation, the action was converted to direct electric. The excellent acoustics of the St. Andrews sanctuary are a lovely complement to this fine instrument.

The church contunes to be a centre for community activities, and features a gymnasium / auditorium with a stage, hardwood flooring and a full-sized basketball court, a lower hall which seats 150 for church activities and rental functions, and a fully equipped, full-sized kitchen for food catering. 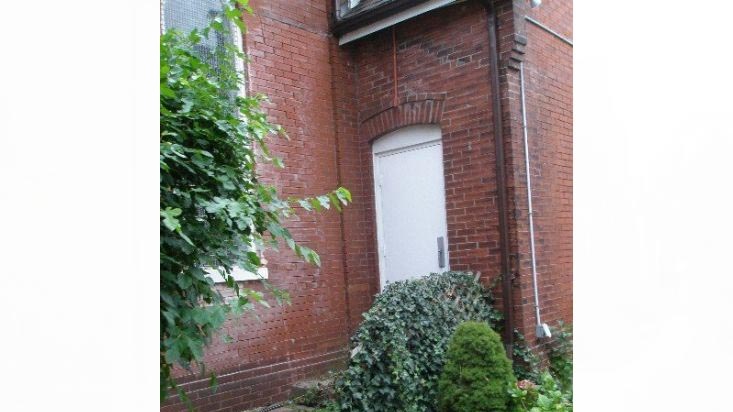 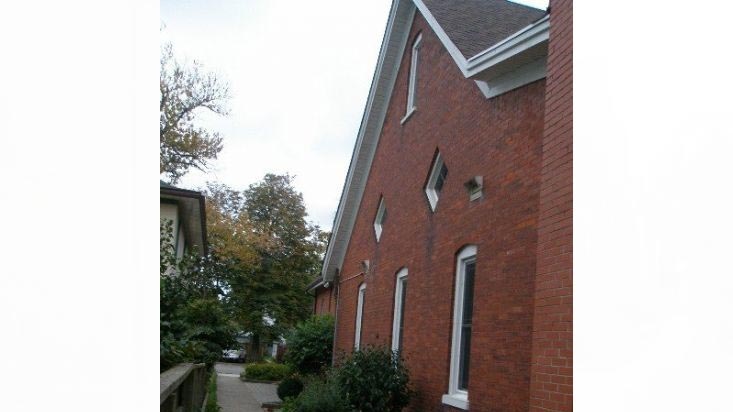 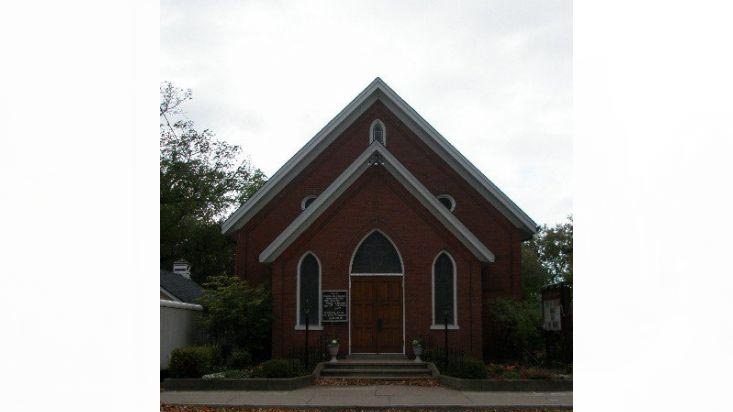 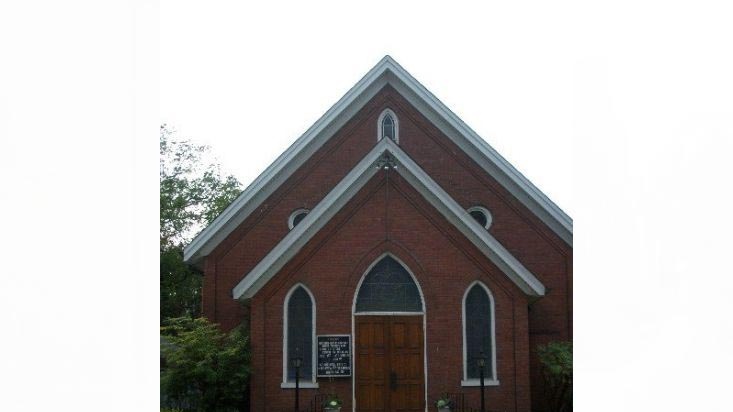 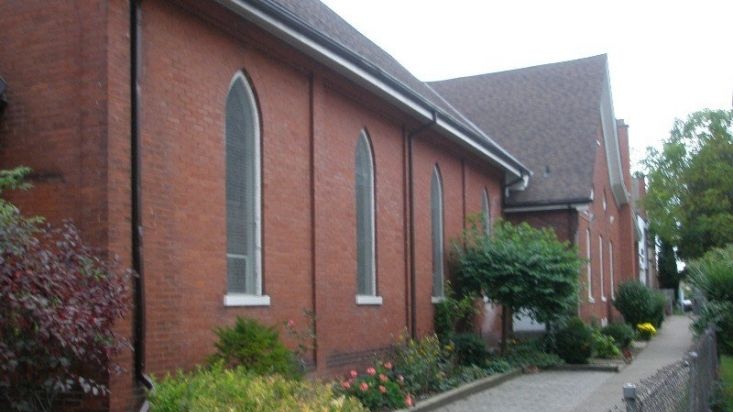 Burns, Robert Farrier (Rev.), 1872. The life and times of the Rev. Robert Burns ... including an unfinished autobiography. Edited by his son, the Rev. R. F. Burns. J. Campbell & Son,Toronto. Available online in several formats from The Open Library, athttp://openlibrary.org/works/OL7584539W/The_life_and_times_of_the_Rev._Robert_Burns_..._including_an_unfinished_autobiography

Hartshorn, Heather and Roy. Undated. Port Dalhousie - Description of the town at the end of the first Welland Canal. Part of the Herontours "Day Trips Through Southern Ontario" series, online athttp://www.herontrips.com/PtDalhousie.html.

Mackie, D. 1997. The History of Port Dalhousie, page two: The Town Continues to Expand and Grow in Many Ways. http://www.portmemories.com/index2.htm