St. Andrew's Presbyterian Church is located in the heart of downtown Thorold at the corner of Ormond Street and Clairmont Street. In 1854 Reverend William Dickson was the first ordained Presbyterian Minister in the Thorold area and he became an influential member of the town's community. Before a Presbyterian church existed in Thorold Reverend Dickson and his congregation would meet in the Thorold Town Hall until 1859 when St. Andrew's first church was erected at 17 Ormond Street. This church served the congregation until 1884 when a new church was built to support the growth of the congregation and interest in the faith. The new church was officially dedicated in 1884 and was built at 24 Clairmont Street with the original church still standing at its rear. Both Churches have become an important part of the landscape of the City of Thorold.

The current St. Andrew's Presbyterian Church was designed by architect William R. Gregg of Toronto. The church was designed with a Neo-gothic style including buttresses, stained glass windows and doors with ogival arched frames (pointed arch) to embellish the rectangular meeting house. This limestone church was made of random coursed rubble stone and divided by raised square ribbon mortar joints with quoins accenting the windows and doors. The two original diamond paned stained glass windows from 1884 can be found at the front entrance of the church (the south end).

The interior of the church is an 'Akron Plan' design with a central block of curved pews with two flanking blocks of curved pews. The Akron Plan was a typical interior design for post 1870 Methodist, Presbyterian, and/or Baptist churches.

Construction of the Church

Trustees of the church purchased the land from the heirs of George Campbell. The building of the church happened rather quickly, the approval to build was made in 1883 along with the placement of the corner stone and the church was finished in 1884. Robert Lawson of 'Lawson and McDonald of Thorold' was the main contractor on the project. In August of 1883 construction work stopped due to a lack of funds, labourers and supplies, but construction resumed quickly and the church was finished in 1884.

In 1927 an addition was added to the rear of the church which matches the 1884 construction and materials of the original church. In 1953 Reverend W. A. Graham retired from his clerical duties but is still an important part of the community and started a powerful program for younger people called the St. Andrew's Crusaders. 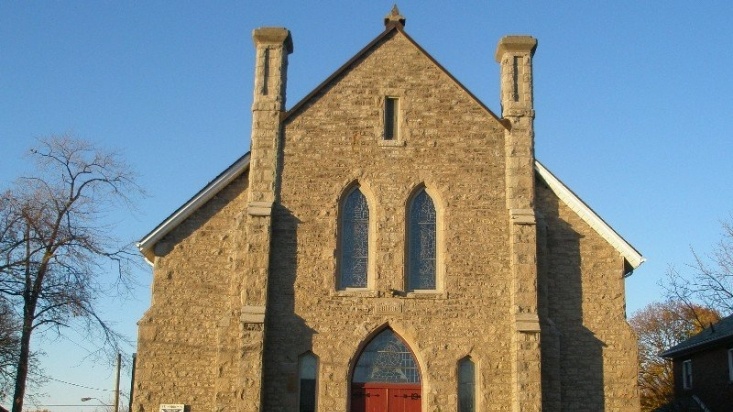 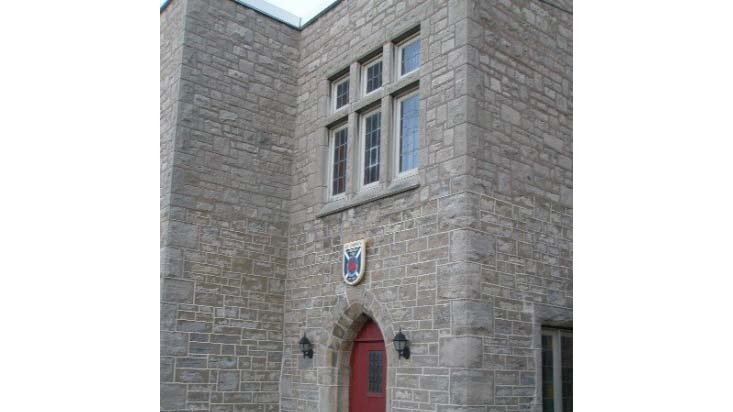 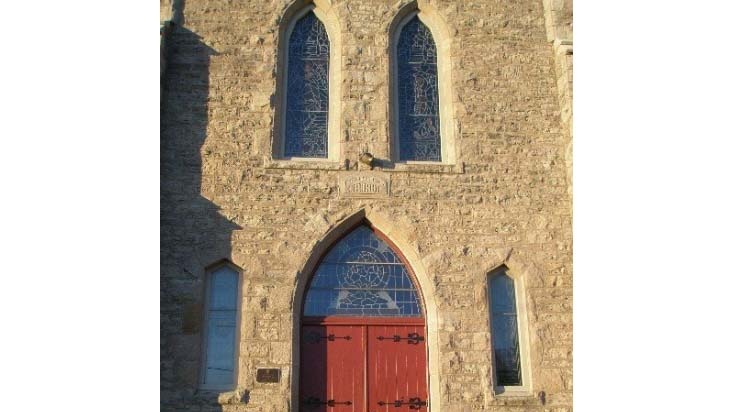 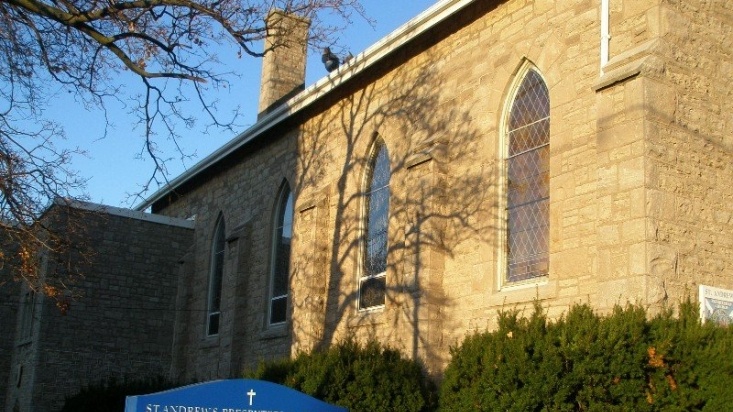 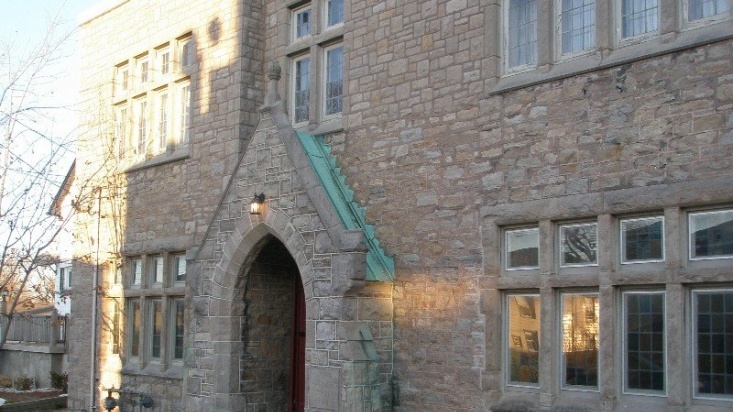 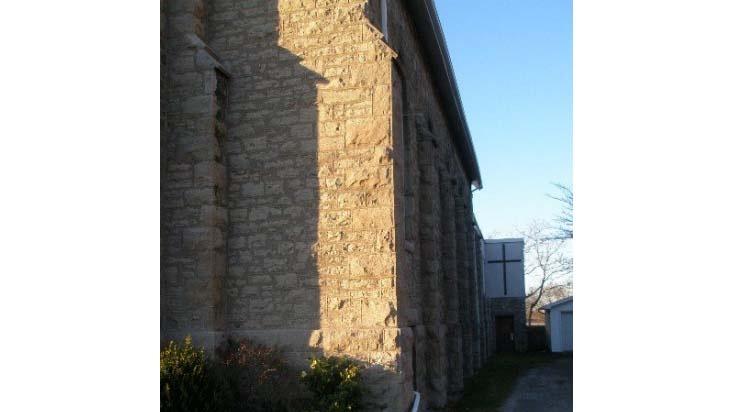 Head East on the Queen Elizabeth Way to Niagara, Take exit 49 for 406 towards Thorold, follow King's Hwy 58 to Thorold/Niagara Falls, Exit on Pine St and turn left, make a right onto Richmond St., Continue onto Ormond St south and make a final right at Clairmont St.

Head south on Central Ave toward Courtwright St, Take the Queen Elizabeth Way to Toronto and exit at Thorold Stone Rd and turn left, continue onto Kings Hwy 58, exit on Pine St and make a right, take the first right onto Richmond St, Continue onto Ormond St south and make a final right at Clairmont St

In February 2002 A document was prepared for Heritage Thorold and presented to the Local Architectural Conservation Advisory Committee (L.A.C.A.C.) to successfully designate St. Andrew's Presbyterian Church a historical building.