Renamed during the amalgamation of three churches, Silver Spire was the obvious choice. After a fire in 1962, local merchants pooled resources to rebuild the spire as it is visable around downtown, drawing customers to the area. Photo: Marita Ragheb.

At Silver Spire, prayer and contemplation are central to their ministry, outreach to the downtown community is taken seriously, and excellent pastoral care for the congregation is one of the church's top priorities.

Most first-time visitors enter through the front doors on St. Paul Street, though you can use the side entrance from the rear parking lot. If you have any questions, ask the ushers and greeters at the entrances to the sanctuary. They will give you a bulletin, which includes the order of service and announcements about what's going on at Silver Spire. You can also pick up their newsletter, "On the Road," at the entrances to the church.

See the Education and Development page (http://www.silverspire.ca/index.php/education_development) for the Children's Program. Nursery facilities are also available. 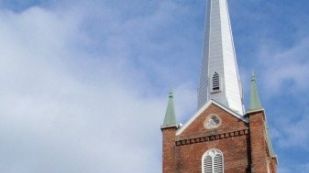 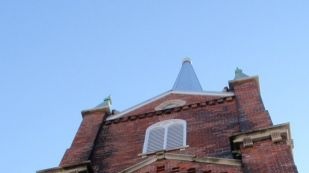 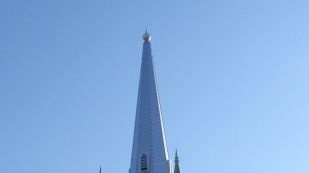 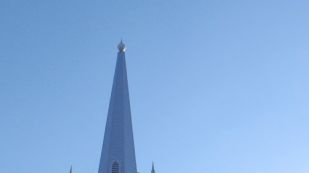 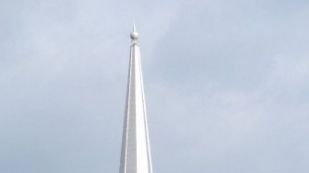 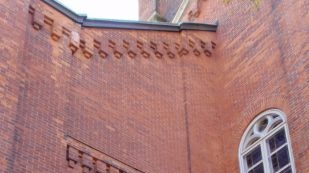 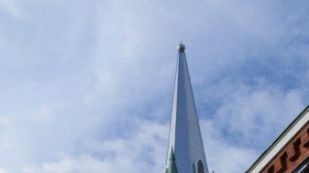 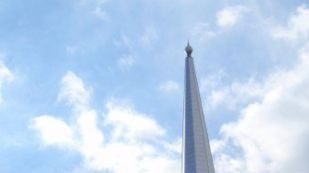 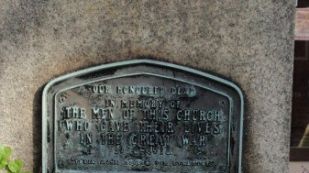 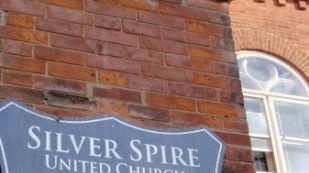 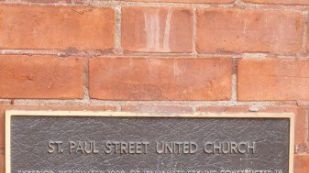 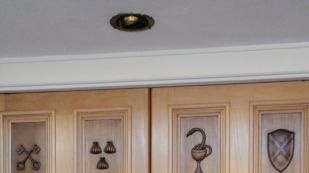 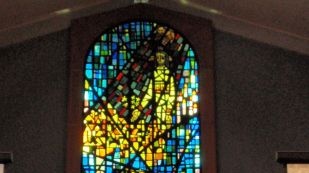 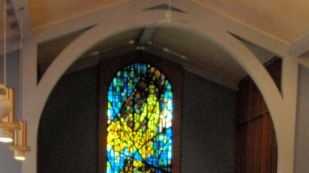 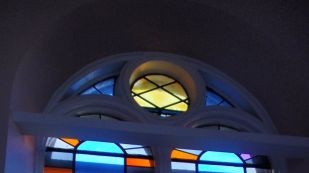 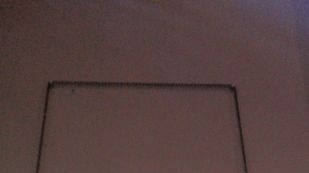 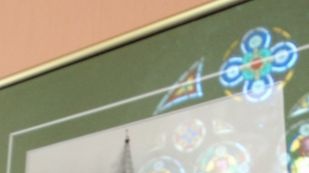 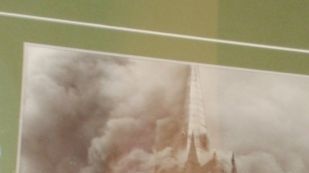 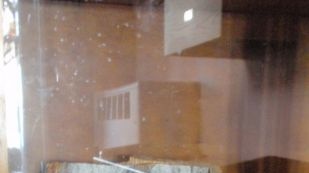 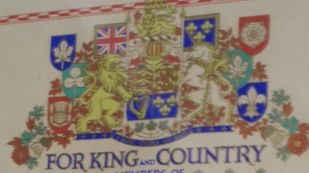 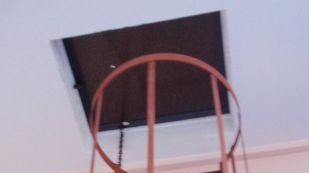 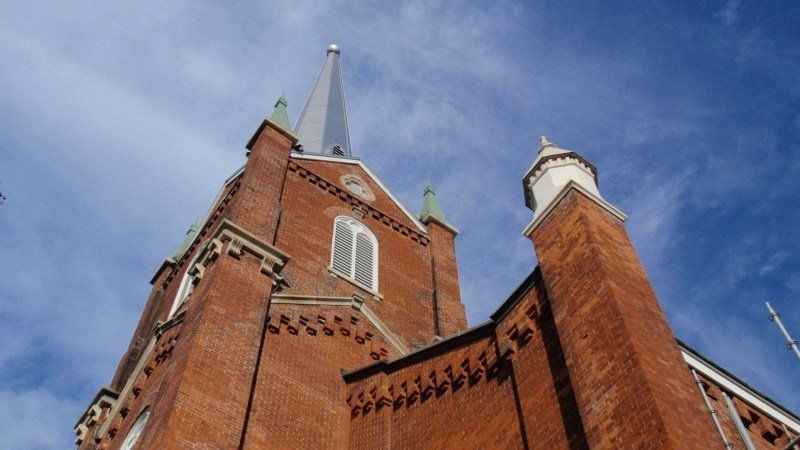 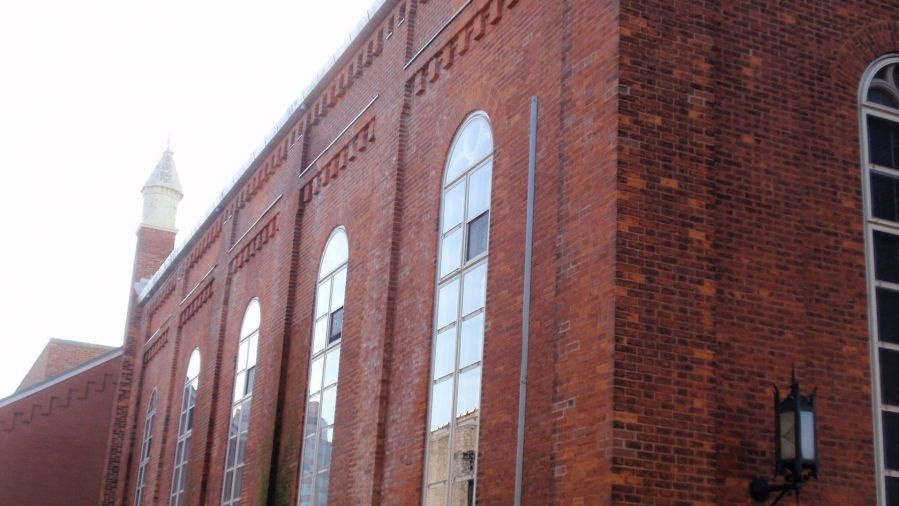 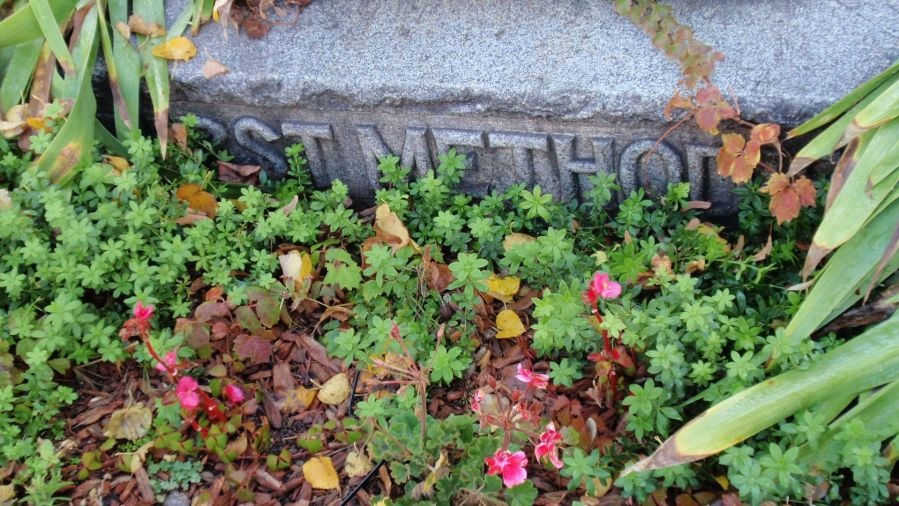 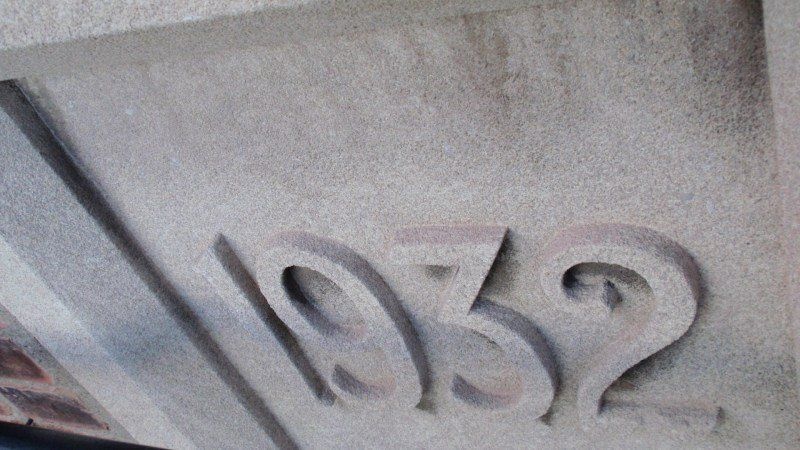 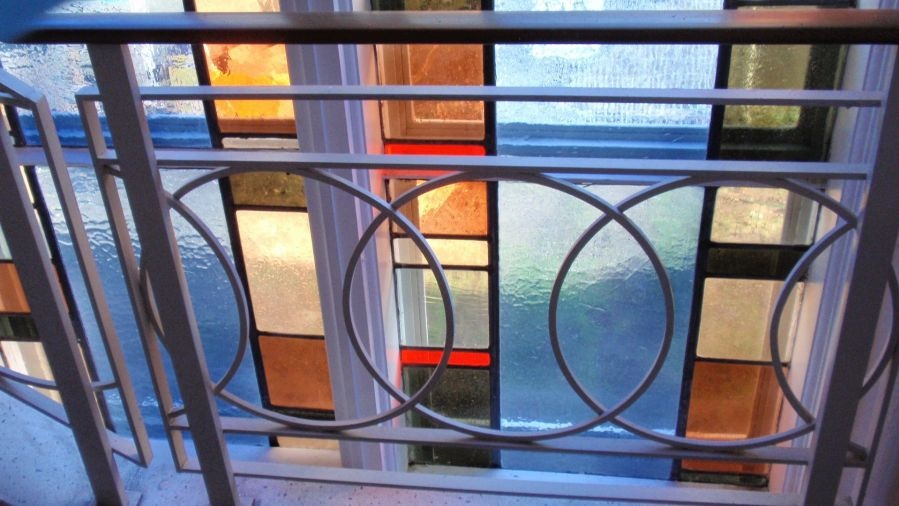 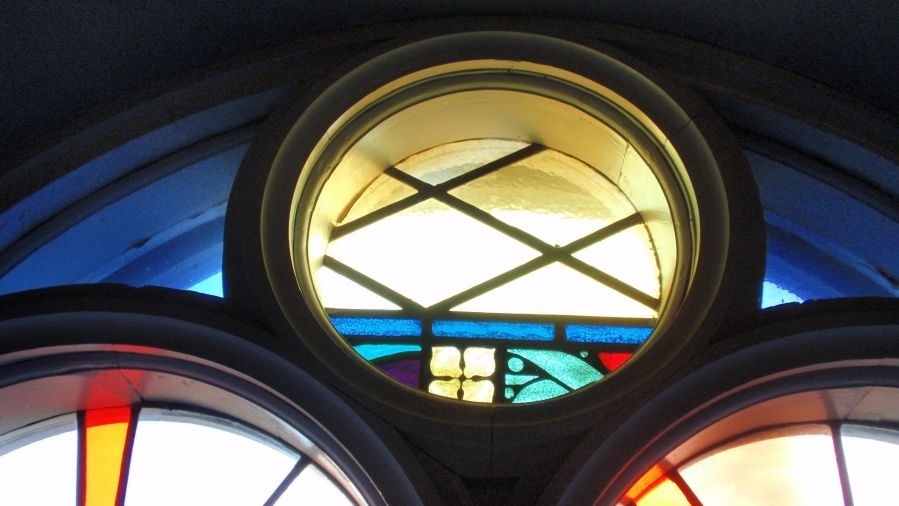 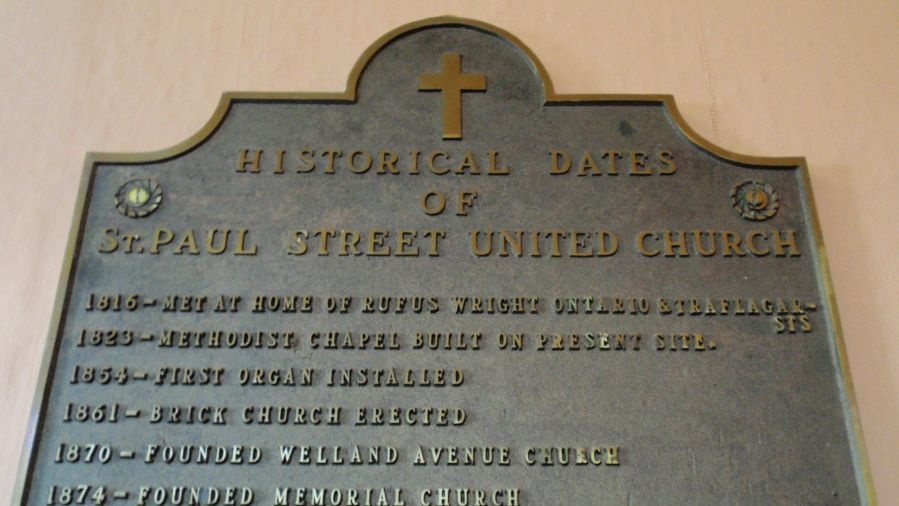 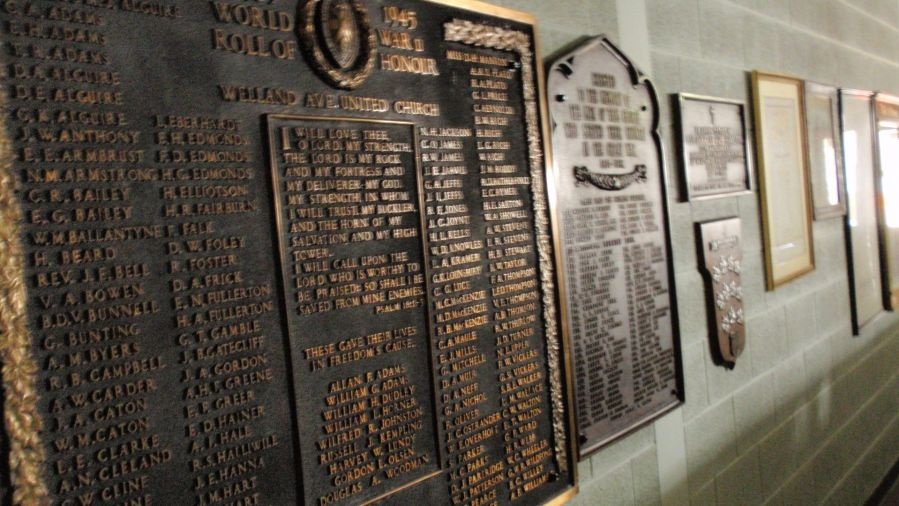 Morning prayer: From 9-10 am, Monday through Friday. It is a time of prayer and contemplation, followed by coffee and snacks

Regular Worship: Sunday 10:30 am. Music plays a prominent role in the services. Other central elements include the sermon and a children's message. When communion is served, all are welcome to receive it.

From the QEW, take the ON-406 S toward Thorold/Welland/Port Colborne. After 6.1 km, take the Regional Road 91 W exit toward Westchester Avenue. Merge onto Westchester Ave. After 700m turn Right on to St. Paul Street. Destination will be on your Right after 700m.

From the QEW, Take the exit toward Regional Road 48/Niagara Street/Regional Road 77/Welland Avenue, Merge onto Dieppe Rd. After 450m, turn Right on to Welland Ave, and continue for 1.5km. Turn Left on to Geneva St, and after 450m, take a slight Right onto St Paul St. Your destination will be on the Left.

**Parking can be a challenge on Sunday mornings, as the church parking lot has few available spaces. There is a city parking lot on Head St., half a block from the church off Bond St.

Also, there is angle, back-in street parking in front of the church on St. Paul Street.

You can pick up a detailed Sunday morning parking map on your first visit, available at the front entrance.

Silver Spire Church was once known as St Paul Street United Church. The history of St Paul St. United dates back to 1816, when records show people called "Methodists" meeting at the home of Rufus Wright (corner of Ontario and Trafalgar streets) for the worship of God and spiritual fellowship. Brothers Rufus and Gershom Wright were staunch Methodists and they played a large role in promoting the faith in St. Catharines.


During 1822-24, when Rev. Ezra Adams was the Pastor, the land on St. Paul Street was purchased and a frame chapel was erected. The settlement of St. Catharines continued to grow and so did the congregation. St. Catharines became an independent circuit in 1832. Egerton Ryerson, the founder of the public school system in Ontario, became the first superintendent.

Sadly, on January l0th, 1876, the St. Paul Street building was nearly destroyed by fire. Thanks to the efforts of the fire brigade the flames were kept inside the walls and roof, and while the damage was great, the building was not destroyed. Restoration, however, cost a large sum, ($10,000) at a time when there was a financial depression in Canada.

In 1890, the present Sunday School was erected, and the old church was removed to make room for the new building. Over the next century many improvements were made to the interior of the building. In 1909 an organ was installed.


The building survived yet another fire in 1962 and was once again restored, thanks in part to the local merchants of the area who rallied together to pay for the spire. The merchants saw the spire as an investment to them as the silver spire can be seen around town, drawing residents to their shops.

The building has received a heritage designation, and a brief description from from the site reads as follows:

"366 St. Paul Street: Built of red brick, favoured by the Methodist Church, the structure was built in 1861 having rounded windows, pinnacled and centre towered Italianate style. Although the church was seriously damaged by fire, the original structure was retained in the reconstruction of the building. The exterior of the original church remains as constructed in 1861 with the exception of change of the front entrance in 1956."