Pathway leading up to Rittenhouse plot.

Mennonites began migrating to the Twenty Mile Creek region of Niagara around 1786. It was at this time that much of the Vineland area was inhabited by German speaking Mennonites, and up until the 1890's all church services were done in German.

In 1986, the Mennonites in Canada celebrated the bicentennial of their settlement. Located at the cemetery is a large statue to commemorate the 200 years of Mennonite settlement and establishment in Canada. An interesting feature of the monument is that all of the stones that build up the base of the statue are from all across Canada, there are labels on each stone to identify where they originated.

A memorable name found in the Vineland Mennonite Cemetery is 'Rittenhouse'. Moses F. Rittenhouse is a famous name around the Niagara region. From his contributions Vineland Station gained a library, cemetery, school and recreational hall. Upon his death, Rittenhouse entrusted much of his wealth to the community development and also left monetary support to continue to run the Mennonite Cemetery.

Some other notable names that can be found in the 'old section' of the cemetery grounds are:

- Kratz: Valentine Kratz was elected as minister for the church in 1801.

- Moyer: Jacob & Abraham Moyer came to Niagara in 1799, bought land to plant, but quickly returned to Bucks County, Pennsylvania to round up more people to settle in the Vineland area, then called the 'Twenty'. Jacob Moyer ordained as first bishop of the Mennonite Church in 1805.

- Albright: Franklin Albright migrated in the late 1780s from Pennsylvania to the Niagara Peninsula. One of the original Mennonite settlers in the region. Amos Albright came in 1799 due to expensive land in Pennsylvania.

- Fretz: John Fretz was elected deacon of the church in 1801. Alongside Valentine Kratz they become the founders of the first Mennonite congregation in Canada.


These families are some of the founding families of Vineland and the Mennonite community. 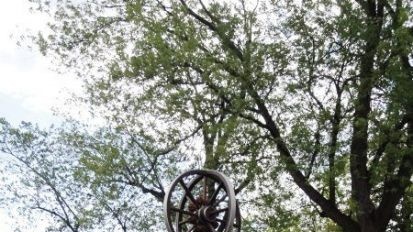 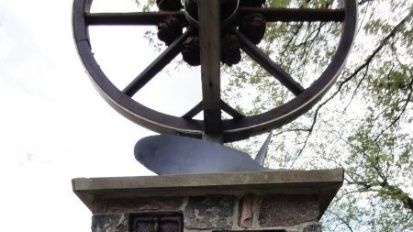 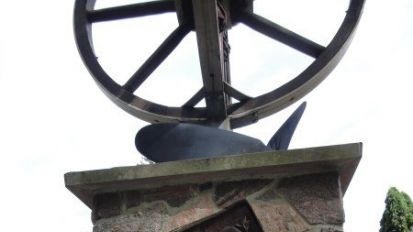 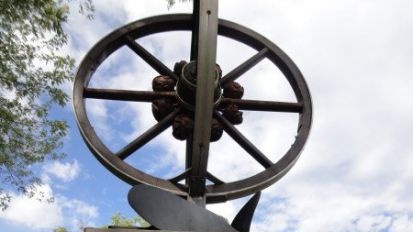 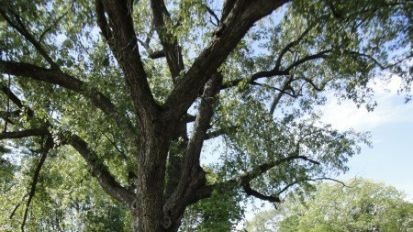 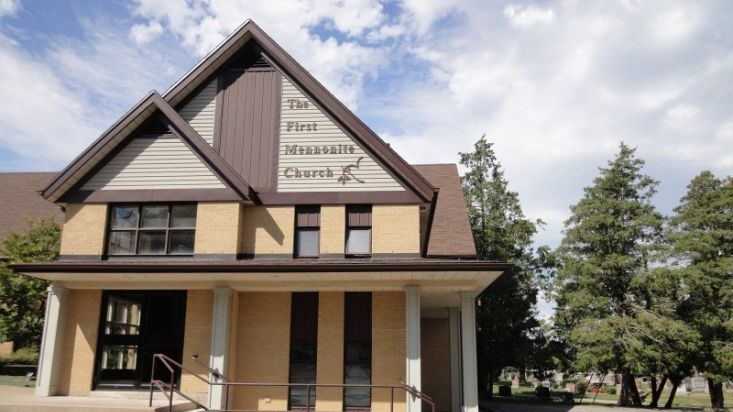 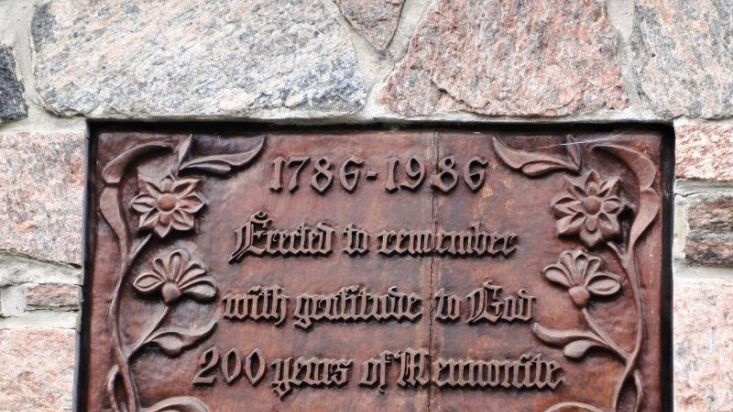 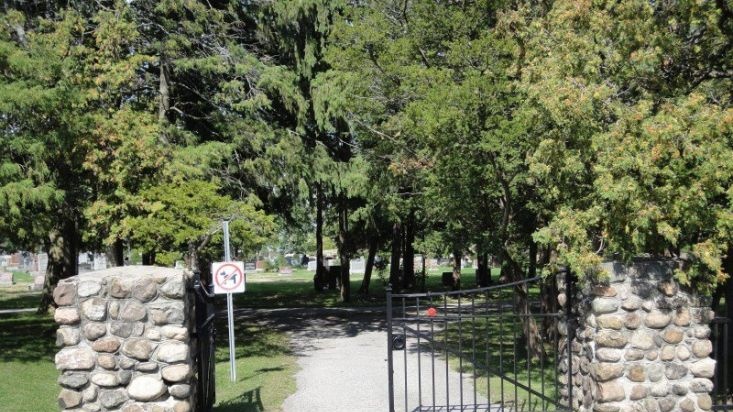 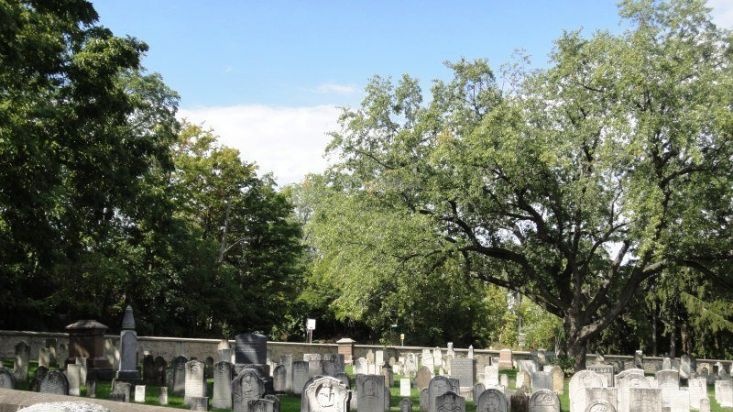 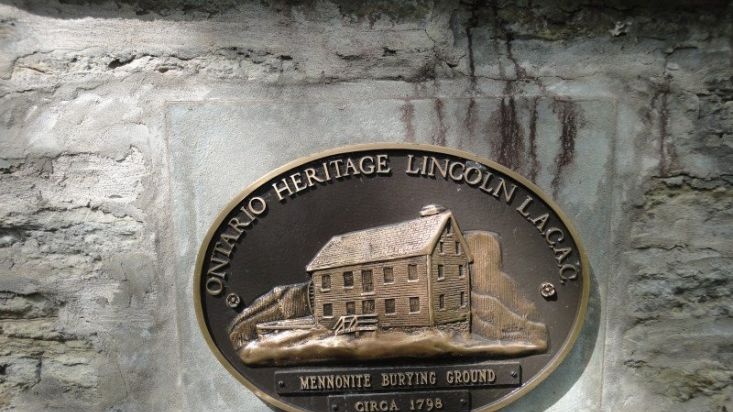 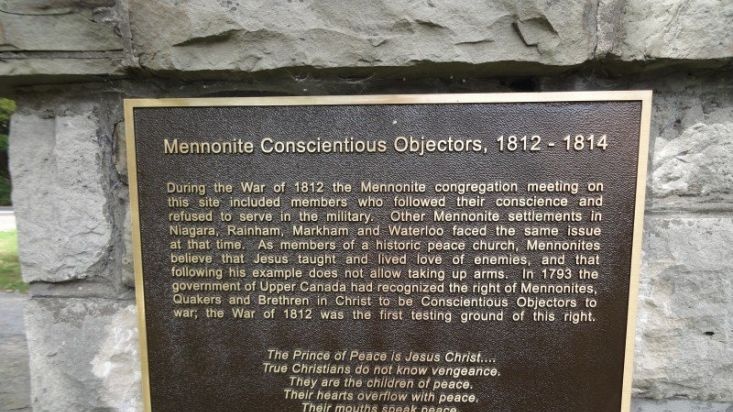 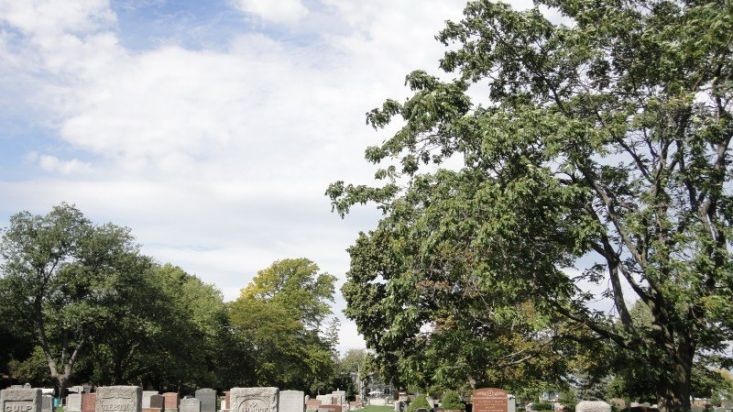 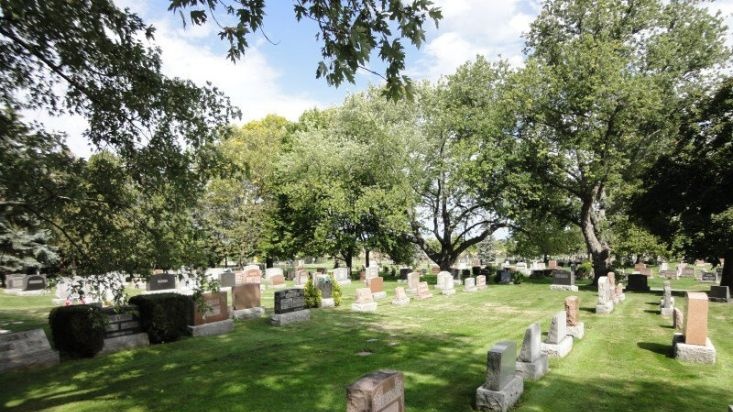 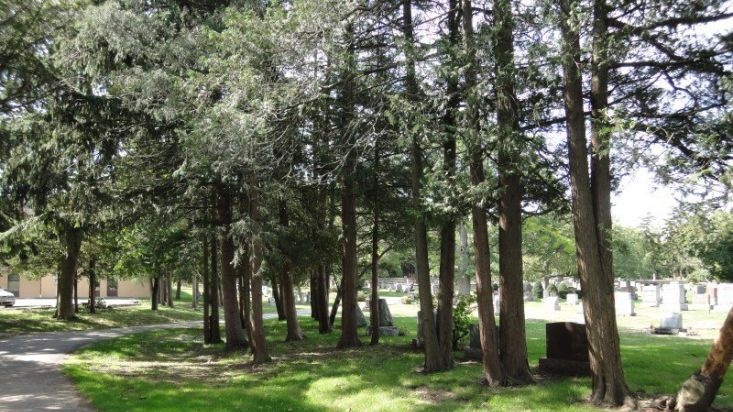 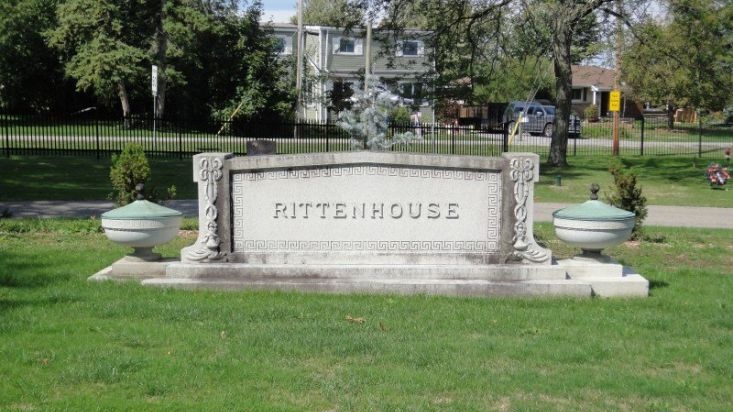 [All photos in gallery by: Jessica Sutton]

Open daily from dawn to dusk.

-Destination with be on right; nearest major intersection is King Street & Martin Road

-Destination with be on right; nearest major intersection is King Street & Martin Road

Exploring Niagara: The Mennonites and Quakers

- The First Mennonite Church
- Parking lot
- Washrooms located inside church, no guarantee to be open outside of worship hours