Overview of old stones, used to be barricaded

The Old Beaverdams Burying Ground was designated as a historic site to Thorold because it has significance to early settlers of the area, and has been in use since 1801. The oldest visible stone is from 1805. Many of the tombstones are locally made from Grimsby Granite, or Niagara Escarpment Limestone.

The Beaverdams Burying Ground is known as one of the oldest cemeteries and public burying grounds in the Niagara region and Thorold. This area was used for burials of early settlers and founding families of Thorold Township. The heritage designation of this site is important to the city of Thorold because of the site's connections to early settlers, the War of 1812, and continually important to modern Thorold since it allows reflection on the past.

-Couke: George Couke was a private in the 2nd Lincoln Militia, died in 1812.

-Smith: The Smith Family lives in the house next door to the cemetery, and own property surrounding the cemetery grounds. Many members of the Smith family are buried on the grounds. 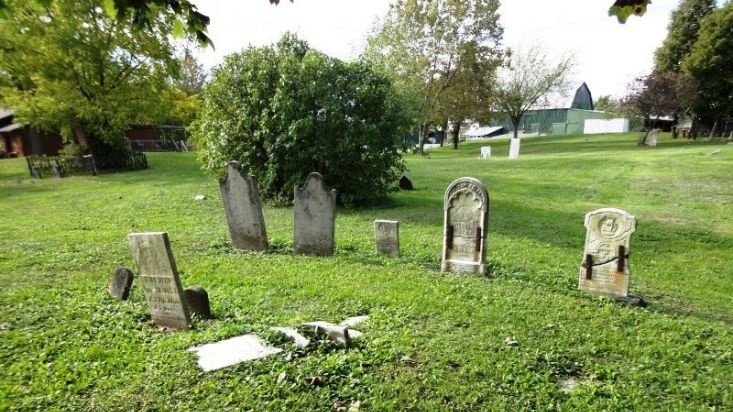 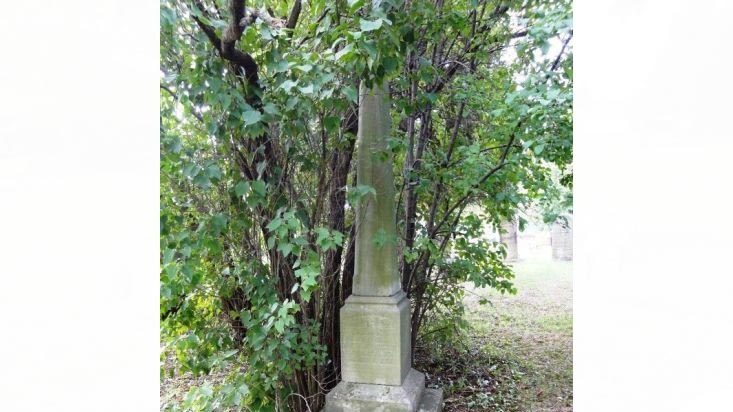 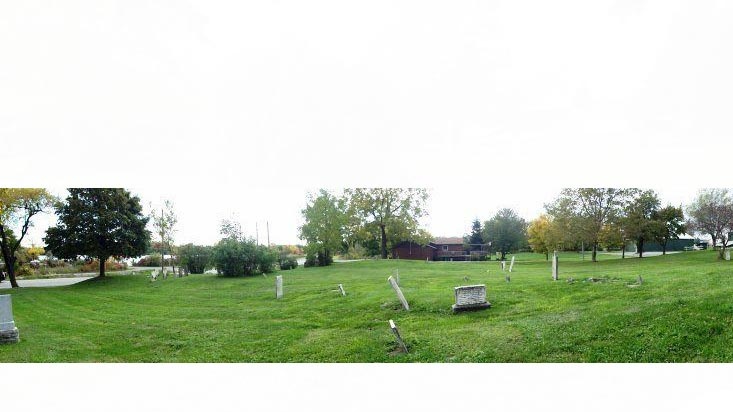 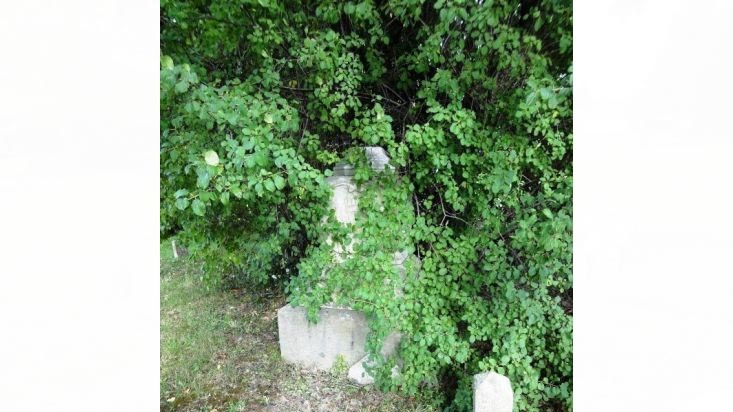 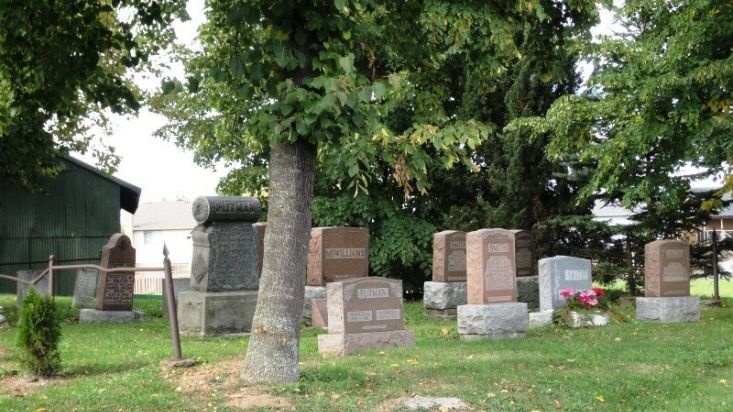 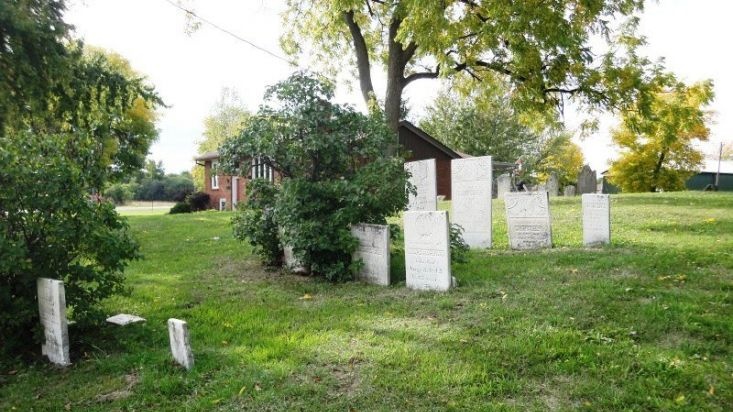 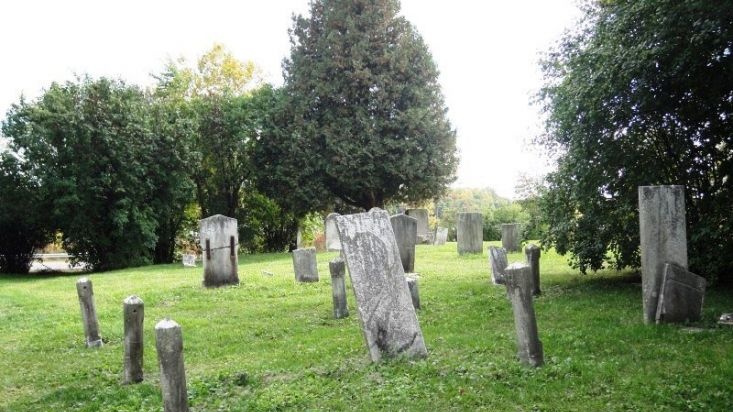 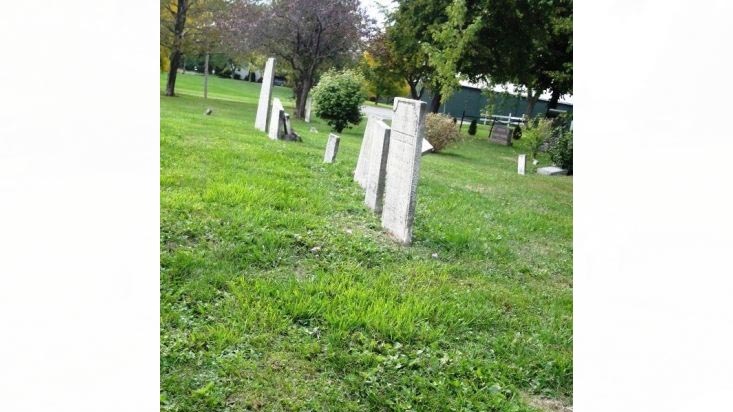 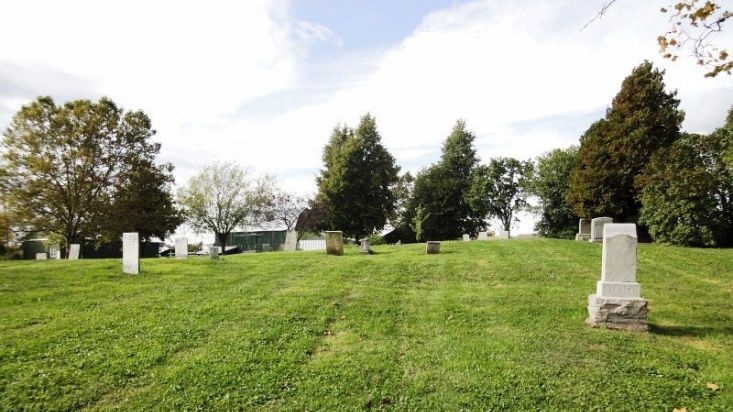 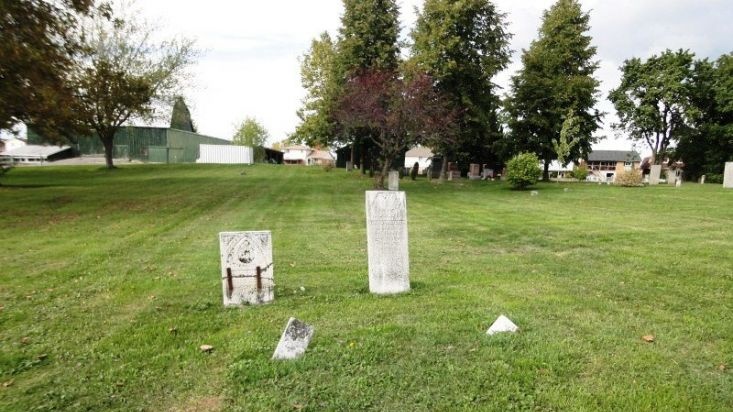 All photos in gallery by: Jessica Sutton