The Lakeview Cemetery was established in 1886 in the outskirts of the Thorold city limits. This site is surrounded by forests, farms and a secluded portion of the Niagara Escarpment. The cemetery is broken up into two sections; the old section and the new section. The old section has a view of St. Catharines, and the old Welland Canal Seaway property and on a clear day, there is possibility of seeing Toronto across Lake Ontario.

Located at the entrance of the cemetery gates is a monument dedicated to Bishop Thomas Brock Fuller. He was considered to be the first bishop of the Anglican diocese of Niagara in 1875; he served until his death in 1884. The monument was created from stones of his home at Thorold Stone Road & Davis Road.

- Keefer: The Keefer family migrated to the Niagara region in the 1790's from New Jersey, USA. George Keefer and his brother established themselves in Upper Canada (by building a log cabin), later returned to New Jersey to get the rest of their family and returned. George recieved 600 acres of land in what is now the city of Thorold. Located just outside of downtown Thorold is the Keefer Mansion, that now serves as a restaurant/inn; originally was the upgraded home to the Keefer family.

- Donnelly: The Donnelly family emigrated in 1840s from Ireland and settled in the township of Biddulph, ON. Family gained the nickname 'The Black Donnellys', and were subject of a massacre in 1880. Son, Patrick is buried in the cemetery (not killed in massacre). James, Johannah (parents), John, Thomas and Bridget were all killed in 1880. Their family story is noted as an unsolved mystery of Canada. 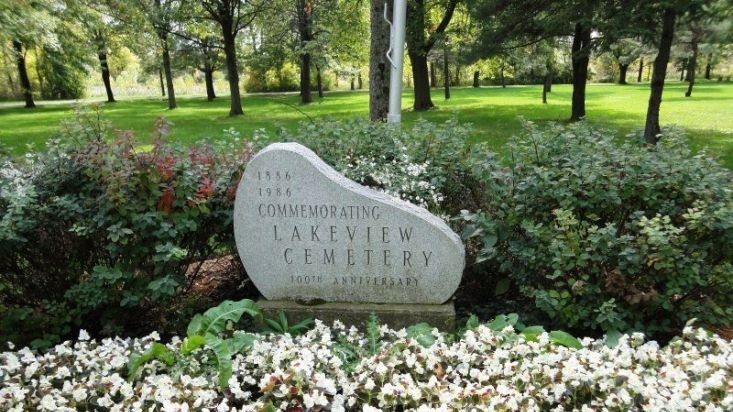 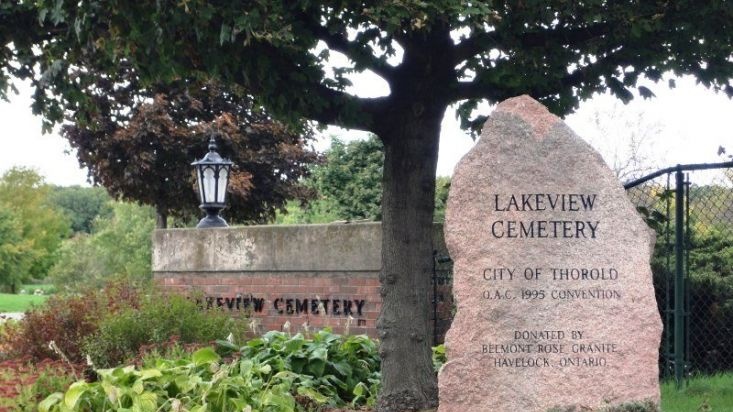 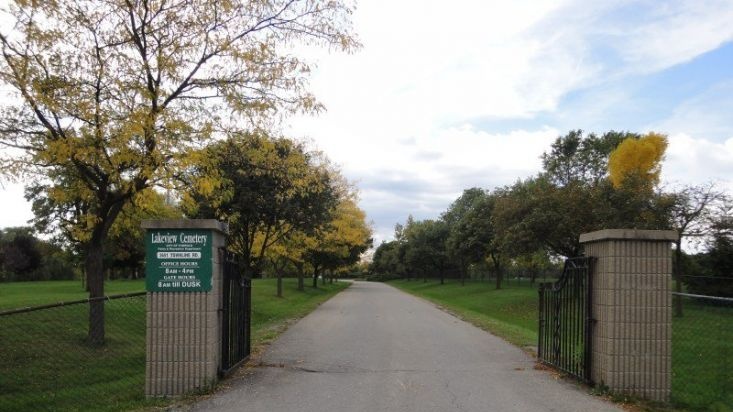 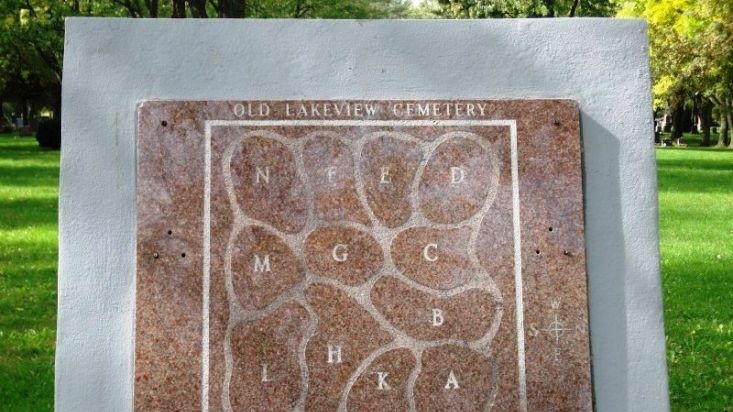 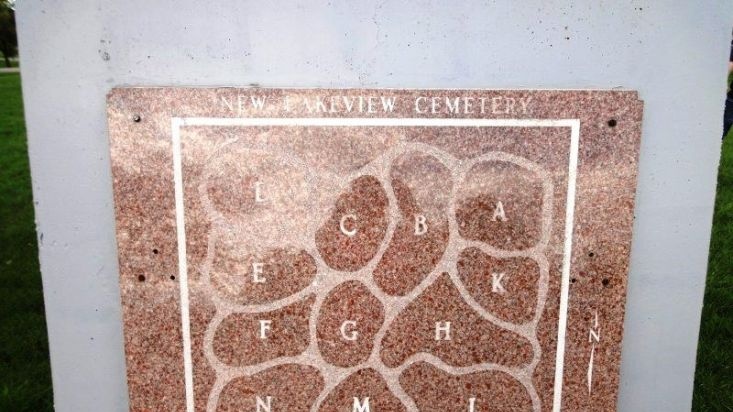 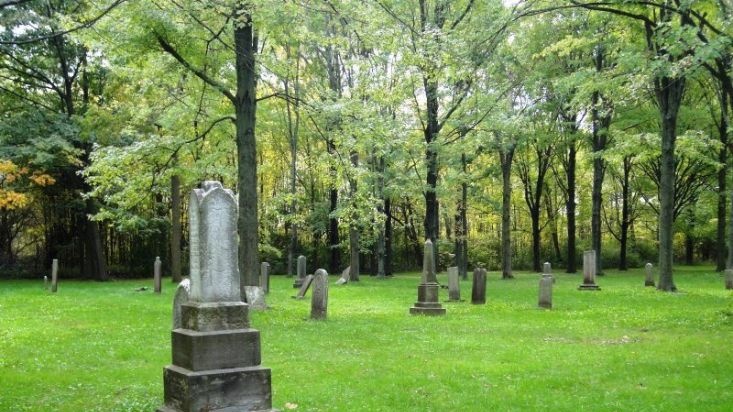 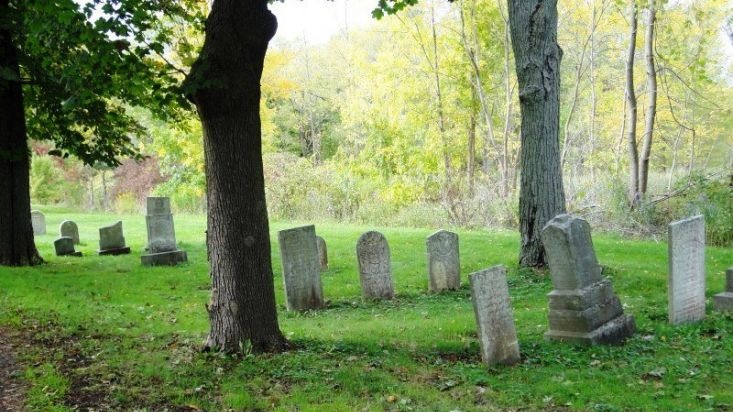 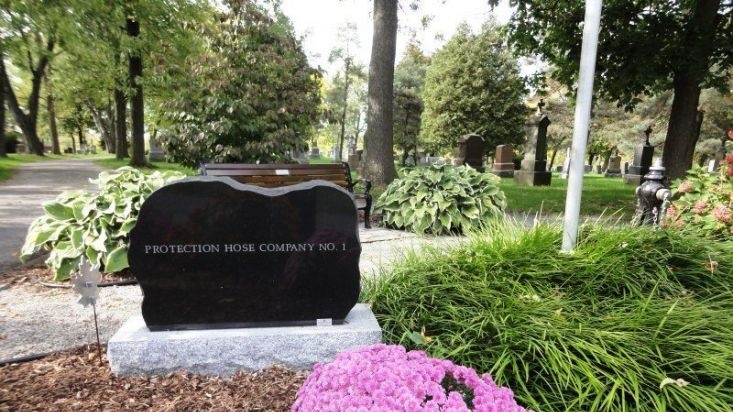 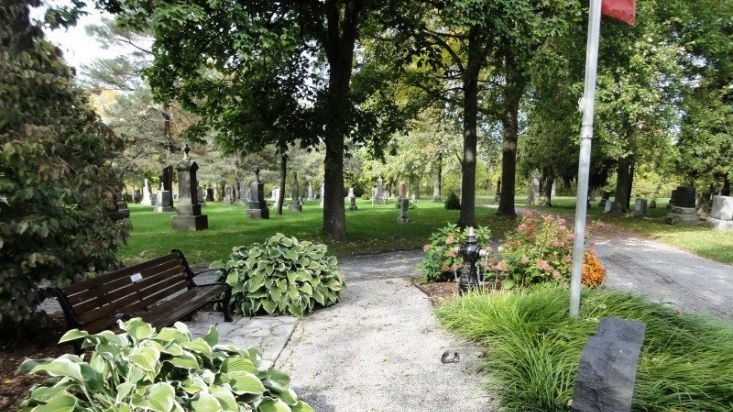 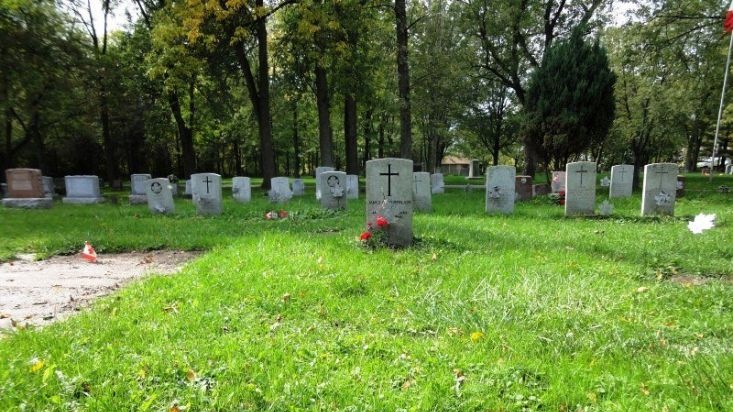 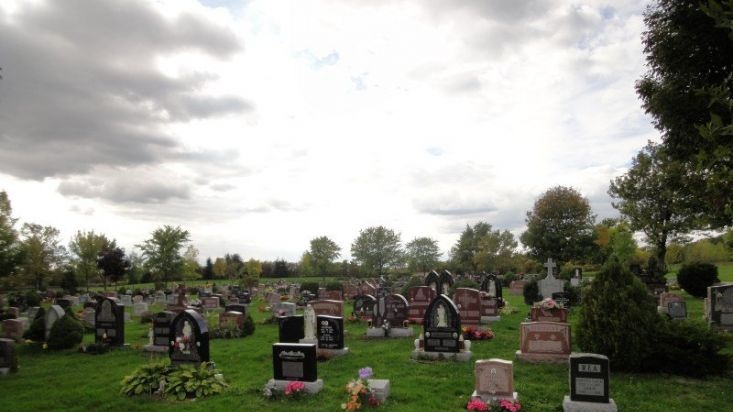 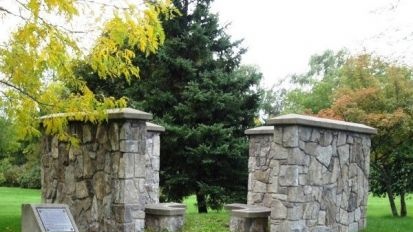 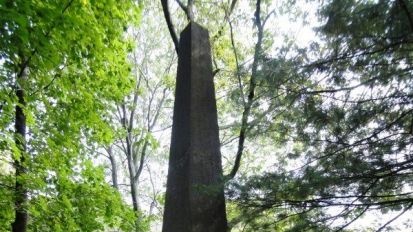 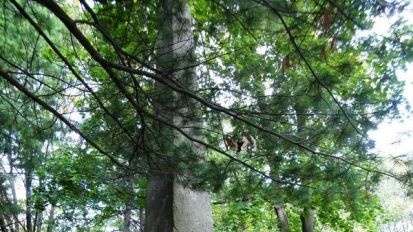 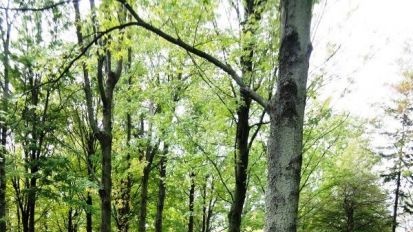 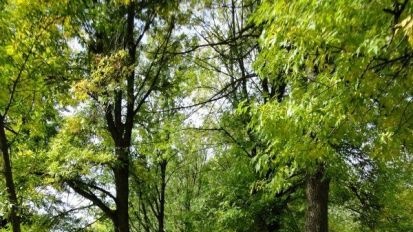 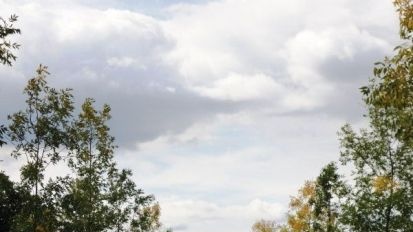 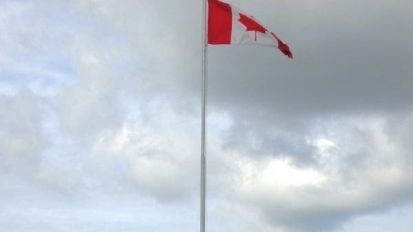 Gates opened from dawn to dusk; warning! can be locked in accidentally after dusk

The City of Thorold: Cemetery Department

The City of Thorold