A Tribute to two understated heroes of the War of 1812 - Tecumseh and John Norton. Both were integral in influencing First Nation warriors to participate in the war. Photos: [Erin Duffy]

The Brock monument which commemorates Sir Isaac Brock, a war hero who died during the Battle of Queenston Heights.

The Niagara Escarpment, where the First Nations warriors proved their abilities and importance during the Battle of Queenston Heights.

It was on these grounds that the iconic Battle of Queenston Heights was fought and won by the British and their allies on October 13, 1812. While many people associate this battle with the death of Sir Isaac Brock, it can also be remembered as the battle where John Norton and his 300 Six Nations warriors single-handedly swayed the outcome towards victory for the British.

Experience a piece of Canadian history as you stand on the grounds that hundreds of Aboriginal, Canadian, British, and American soldiers once fought on. A self-guided walking tour will lead you around the park, providing information for the areas you visit. There are also several monuments commemorating those who played an integral part in the War of 1812. Interpretive tours are available during certain times of the year (see hours of operation for details).

Nestled atop the Niagara Escarpment, the Battlegrounds also offer a beautiful scenic view of the Niagara River. Complete with indoor public washrooms, picnic areas, playgrounds, and pathways, this scenic and historic park is a great destination for cultural enrichment, learning and recreation. 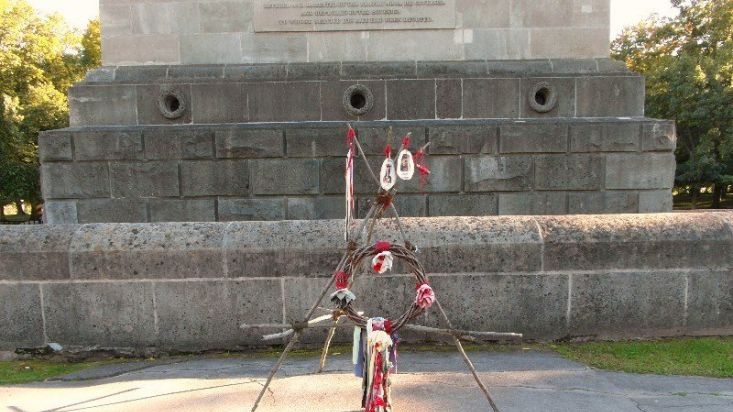 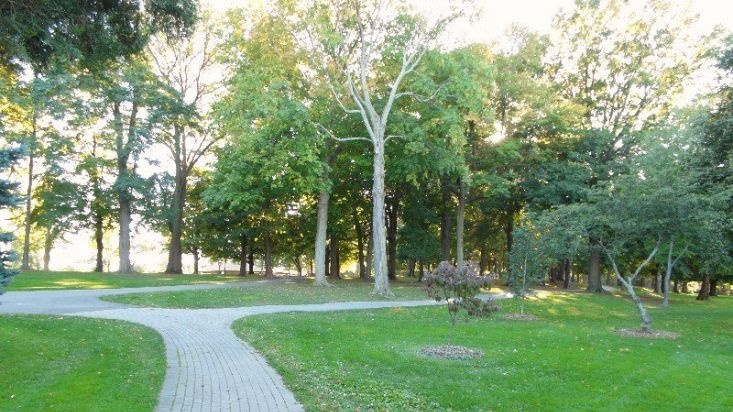 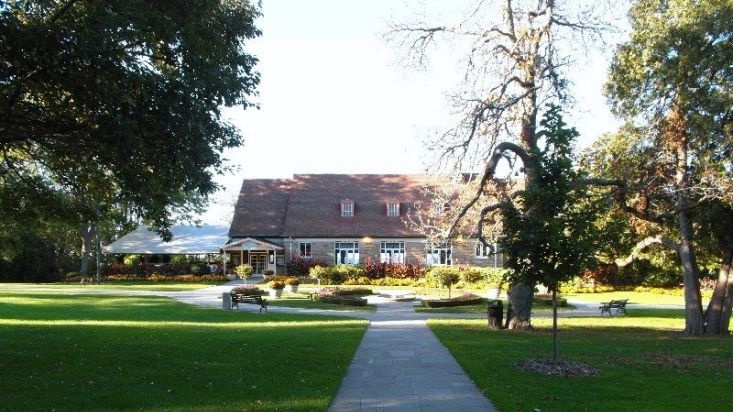 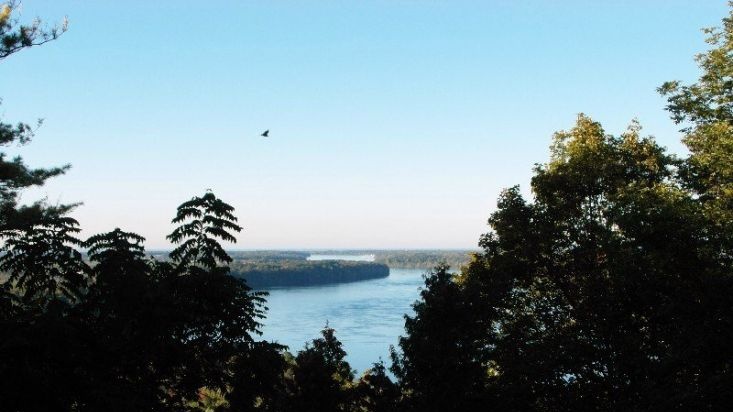 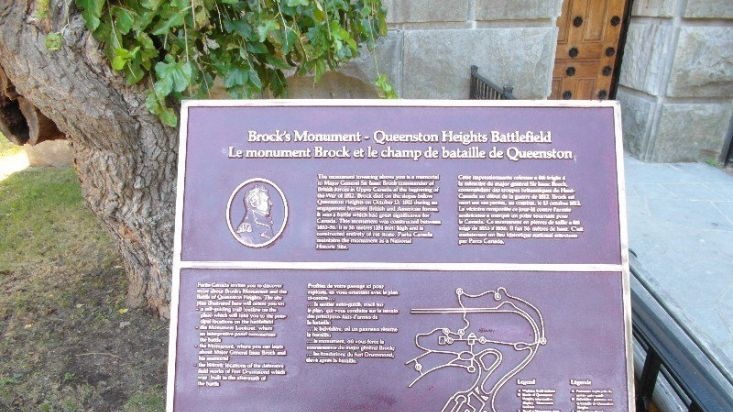 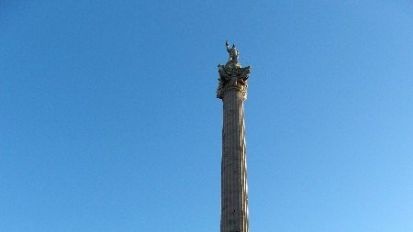 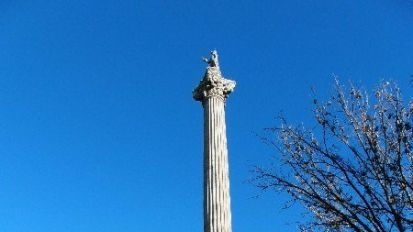 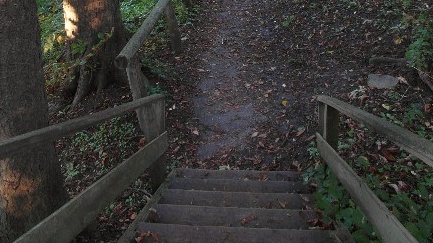 Interpretive tours of the Brock monument are offered 7 days a week from 10:00am to 5:00pm from May to Labour Day Weekend. Please contact Parks Canada at 905-262-4759 for more information.

- Keep left to continue on ON-405, follow signs for Queenston Lewiston U.S.A

- Keep left at the fork, follow signs for Niagara Pkwy/Niagara-on-the-Lake

- At the roundabout, destination will be on the right

- At the roundabout, destination will be on the right

On October 13, 1812, American troops invaded into Canada across the Niagara River. The British were led by Sir Isaac Brock, who ascended the steep escarpment and was shot in the chest and killed early in the battle. Before his death, Brock sent for Major-General Roger Sheaffe and his reinforcements from Fort George. However, until their arrival, it was left to John Norton and his warriors to prevent the American line from gaining any more land.

John Norton, who was a Mohawk War Chief, led a group of Six Nations warriors who were excellent marksmen and extremely knowledgeable of the land. They ascended the escarpment further from where Brock attempted and ambushed the Americans. The warriors harassed the American troops, specifically the light infantry which protected the American line. They utilized the heavy foliage as a cover which enabled them to inflict damage on the enemy without considerable casualties on their own side.

After being harassed by the warriors, the Americans attacked and forced them back into the woods. However, in the cover of the trees and brush, the Aboriginal warriors opened fire at the Americans, causing them to retreat closer to the Niagara River. Since the battle was now forced out of the protective forest, the chiefs and their warriors waited for reinforcements to arrive. However, the warriors had done their job as they prevented the Americans from moving further inland and weakened their force.

After Sheaffe arrived, the American troops continued to retreat. Across the River, Americans could not be convinced to cross to reinforce the line as they were terrified from the Aboriginals' cries of war. Eventually, the Americans descended the escarpment when Sheaffe and the Aboriginal warriors attacked. Some of the warriors maneuvered behind the American troops to prevent their escape across the River. After their surrender, the Americans suffered 500 killed and wounded troops and lost 960 men who became prisoners of war. They also lost considerable amounts of weapons, and many soldiers became disheartened as a result of their failed invasion.

While Sheaffe actually forced the surrender of the Americans at the Battle of Queenston Heights, John Norton and his Six Nations warriors were integral to the victory. Sheaffe himself was the first to admit that without their help, the battle may have ended much differently. This was also the first battle in which it was proven that natives and non-natives could fight side by side. The Aboriginals proved to be tenacious warriors who were integral to not only this battle but the War of 1812 as a whole.