The entrance sign to the site of the Battlefield of Lundy's Lane.

There are several hundred headstones and graves in this cemetery which rests on the Battlefield.

The Battle of Lundy's Lane was one of the last major battles before the Treaty of Ghent, which ended the War of 1812, was signed in December of 1814. Both the American and British suffered heavy casualties and injuries in this battle. The Iroquois, however, did not, as they barely participated in this particular battle other than John Norton and roughly fifty of his followers. After the Battle of Chippawa, the Aboriginal warriors and their communities were reluctant to continue their support. The Battle of Lundy's Lane was the first in which there was very little aid from the Aboriginal warriors.

The site of the Battle of Lundy's Lane is located in the heart of the tourist area in Niagara Falls. Just minutes from the Falls themselves, this site is also surrounded by restaurants, shopping, hotels, and tourism attractions. Also on this land is the Drummond Hill Cemetery, which contains graves dating from the 1800s, and the Drummond Hill Presbyterian Church. There are also several monuments that were erected to commemorate those who were involved in the War of 1812. For a map for the self-guided walking tour of the grounds, please see the references section. 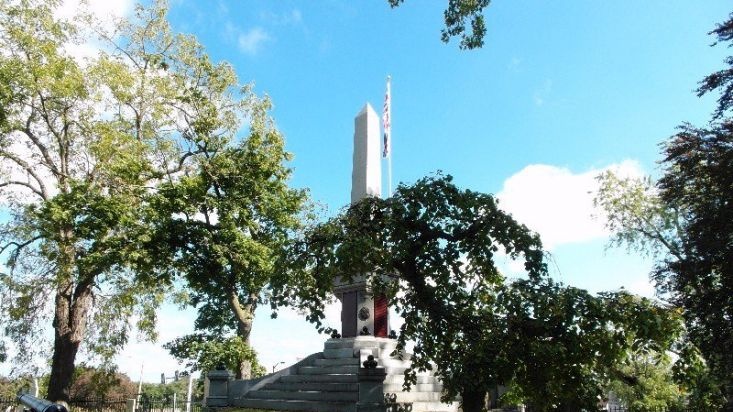 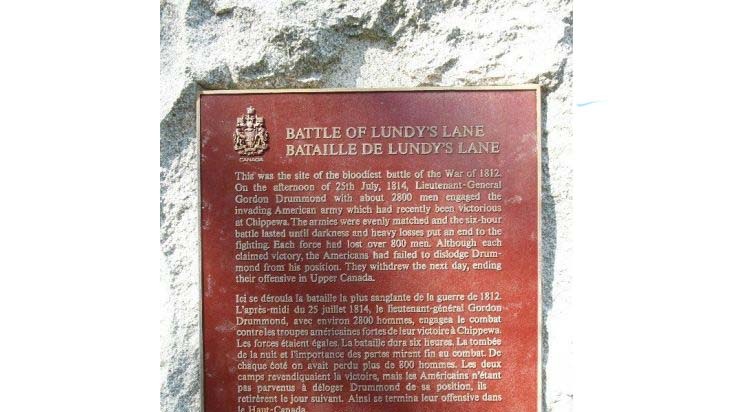 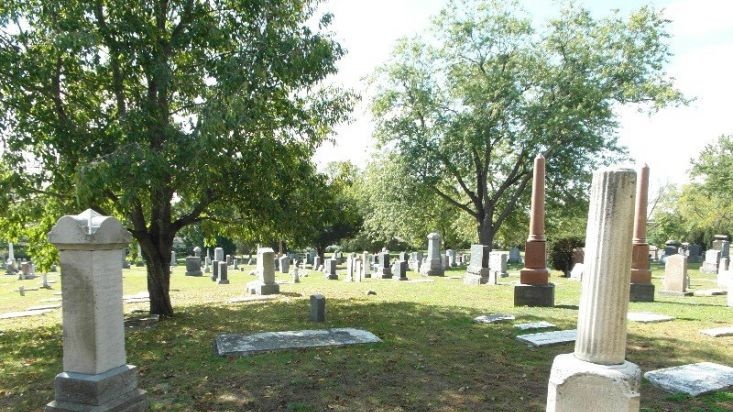 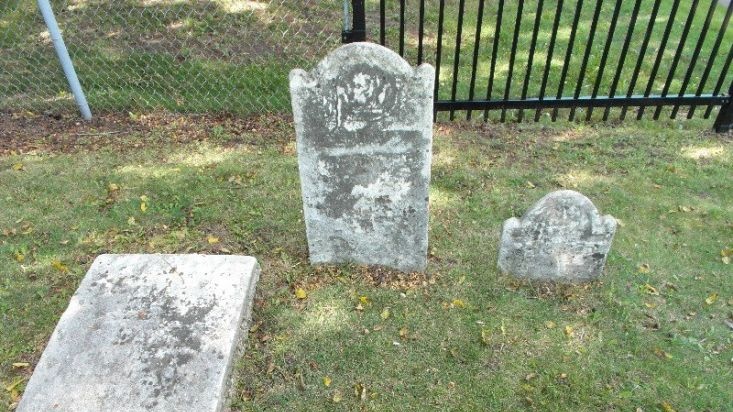 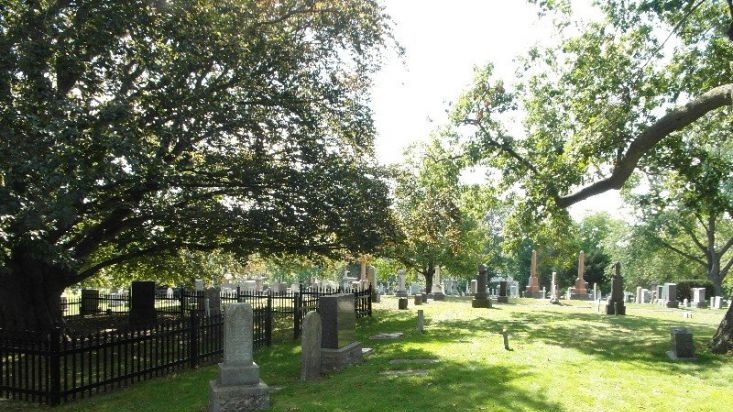 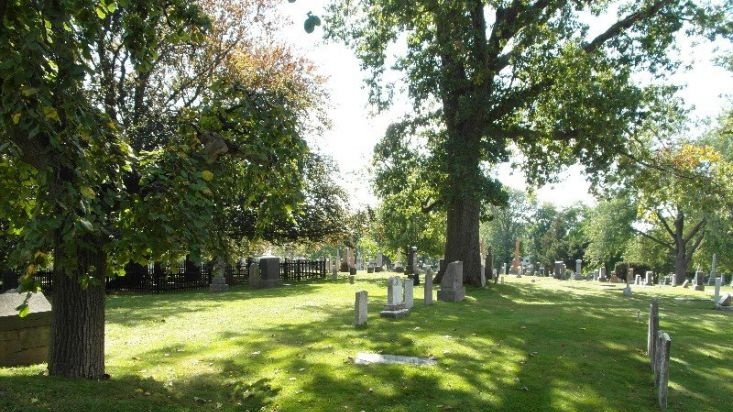 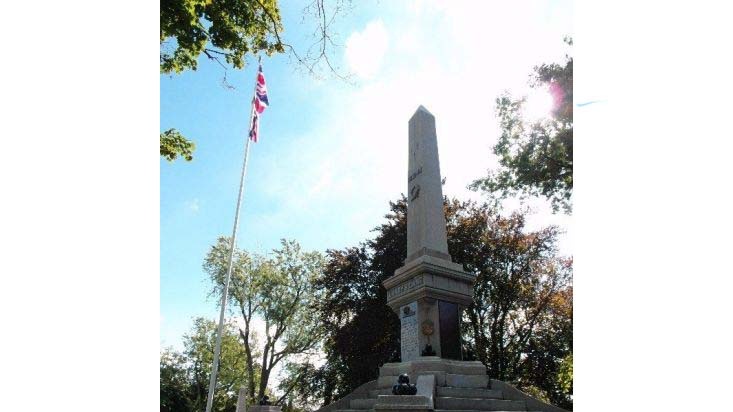 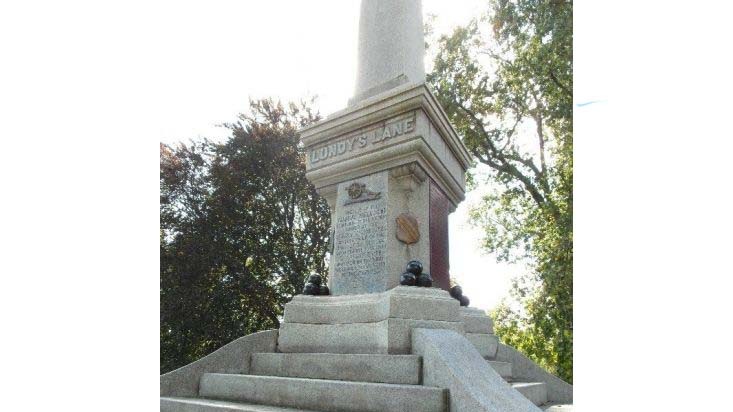 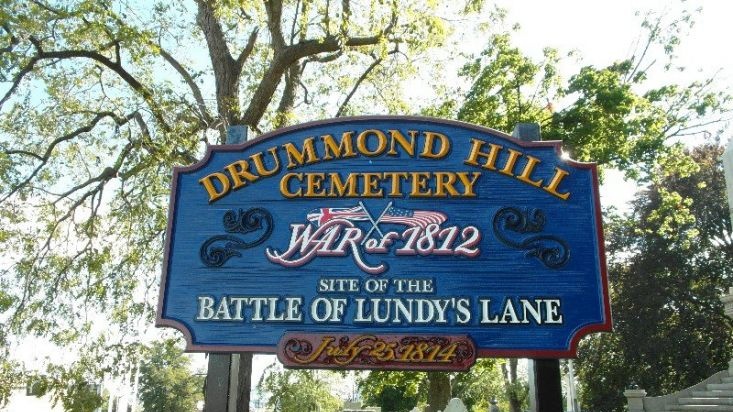 This site is open year round.

- Take the exit on the left onto ON-420 E toward The Falls/Niagara Falls U.S.A.

- Take the exit toward Drummond Road

- Take the QEW via the ramp to Toronto (East)

- Take the exit toward Drummond Rd

After the disaster at Chippawa, many Iroquois warriors decided they would no longer fight in the war. They were disheartened by the number of casualties they suffered, so within a couple days all but some of the warriors made their way home. On the American side, the Iroquois from New York were horrified with their actions in Chippawa. Their promise to remain neutral in order to avoid meeting their brothers and kinsmen on the battlefield was broken which left them feeling remorse and guilt.

Major General Riall pleaded Norton to gather as many warriors as he could to return. Norton was successful in influencing roughly fifty warriors by utilizing gifts and presents. Those who he convinced fought alongside him at the Battle of Lundy's Lane, but for the most part very few Iroquois warriors contributed to this battle.

On July 25, 1814, the Battle of Lundy's Lane was fought. Major General Phineas Riall, who was commanding the British side, and his men were marching towards Chippawa from Queenston when they arrived at Lundy's Lane Hill. This was an important position, since being on the hill allowed for views of the surrounding area and offered a high vantage point. Meanwhile, the Americans were marching towards Lundy's Lane. Once they were spotted, Riall called for a retreat. However, as they were leaving, Major General Gordon Drummond, who was on his way with reinforcements, commanded that they march back to the Hill. They reached the hill just in time as the Americans were arriving at the same time.

At this point, the Battle of Lundy's Lane had begun and continued into the night. Eventually, the British abandoned Lundy's Lane and retreated. At the same time, American Major General Scott ordered his men retreat to Chippawa as they were in need of hydration and rest. The British took the opportunity to reclaim Lundy's Lane and though the Americans persisted, it was not given up. Thus, the Americans retreated back to Fort Erie. All in all, the Americans suffered 173 casualties, 624 were injured, and 117 were captured. On the other hand, the British suffered 94 casualties, 559 were injured, and lost 221 as prisoners. While both sides might disagree, the battle was determined a standstill.

Information about the Battle of Lundy's Lane: http://www.niagarafallsinfo.com/history-item.php?entry_id=1320¤t_category_id=187

There are no facilities or amenities on site.

There is no admission fee.