This park is named after the famous golfer Marlene Stewart Streit, a Canadian golf legend who grew up in Fonthill just up the hill from here. As a youngster she became a golf caddy at Lookout Point Golf Course at the top of the Fonthill Kame. She was soon playing herself and was noticed as a natural and her talents were refined by local experts.


"As you are going into the park, the building on your right is used for storeage and town vehicles, but it was once the Fonthill Train Station. The Niagara, St. Catharines and Toronto Railway (NS&T), first came through the village on June 1, 1907 and ran until 1959, giving residents an easy commute to surrounding cities for work or pleasure." Historic Walking Tour of Fonthill. Tour 2. Pelham Historical Society. 2006.


Within the park are the remnants of the city's waterworks system, strategically built in the 1900s at the foot of the Fonthill Kame. The water at the foot of the Kame is said to to have been very clean, as it filtered through the sandy soil. The town's own waterworks system was replaced by piped treated water from the Regional Niagara system in the mid-1990s, and though the new Regional water supply is less mineral-laden than that from the Fonthill Kame, it does not compare in taste and odour.

Currently there is a nature path, a baseball diamond and playground area for public enjoyment. There's also a large heated outdoor pool, and nature trails, including the John Nemy Nature Trail, established in 2006.

John Nemy a long time resident and former owner of Fonthill Lumber has lived on the hill overlooking the trail for over 20 years. An avid hiker and outdoor enthusiast he was very honoured that the trail was named for him. Wildflowers have been planted along the trail and the wooden foot bridges over the marshy sections were courtesy of Fonthill Lumber.

Every Easter, the Town of Pelham and participating businesses and community groups host an annual EGGstravaganza at Marlene Stewart Streit Park. Kids bring their own baskets or bags to collect eggs, and a camera for photos with the Easter Bunny. 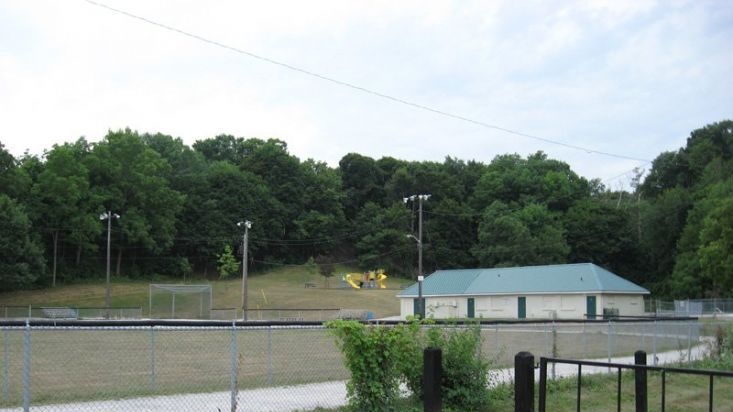 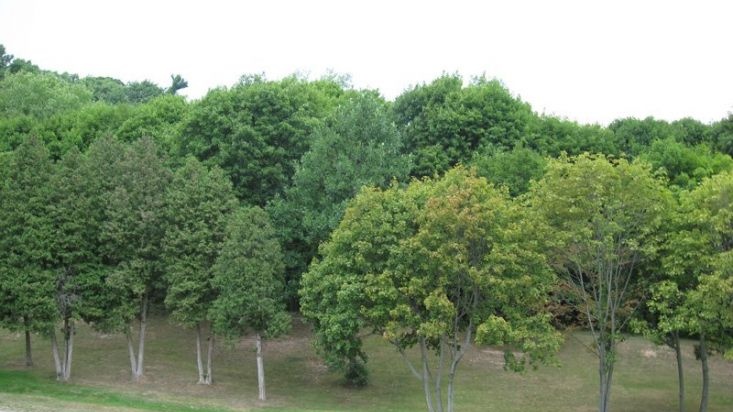 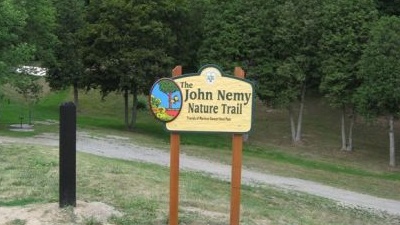