The north entrance to the Screaming Tunnel, standing on Warner Road [Kristie Bothwell].

The Screaming Tunnel, looking inside away from Warner Rd. entrance with someone at the south end.

Inside of the Screaming Tunnel.

A local legend says if you light a match and hold it in the Screaming Tunnel at midnight, the match will be blown out by the ghost of a girl. There are a few variations in the story of the Screaming Tunnel, however, they all suggest that a young women died here while running and screaming from her farm house which was located directly on one side of the tunnel. One of the stories, says that it was a young woman running from a burning house and the flames engulfed her while in the tunnel. Another variation says that the girl was running from a rapist and he burned her to hide the corpse. Another story says a father had lost a custody battle to the mother of his children in their divorce and he chased her into the tunnel and killed her.

Nonetheless, the tunnel is a creepy location and it is said that you can hear the sound of a girl screaming. The north end of the tunnel is located on Warner Road in the rural area outside Niagara Falls, between Niagara-on-the-Lake and St. Catharines and it was built in the early 1900s. At the south end of the tunnel there is a small hill and a path that leads to where the girl's farm house was.

An interesting fact about the Screaming Tunnel is that it was one of the locations used for the movie "The Dead Zone", directed by David Cronenberg (1982). The location was used as the place where Christopher Walken's character sought temporary refuge. 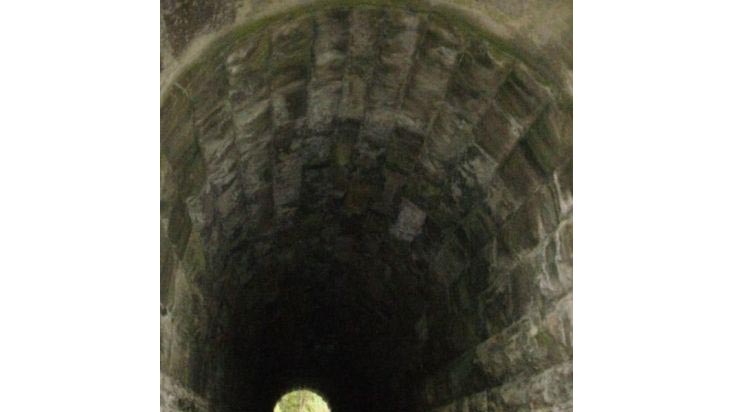 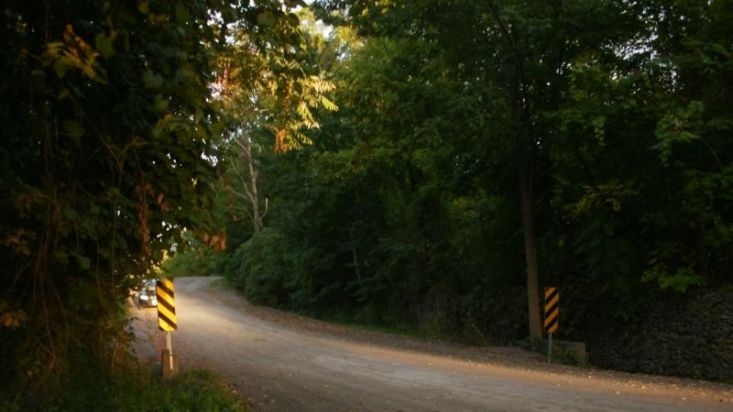 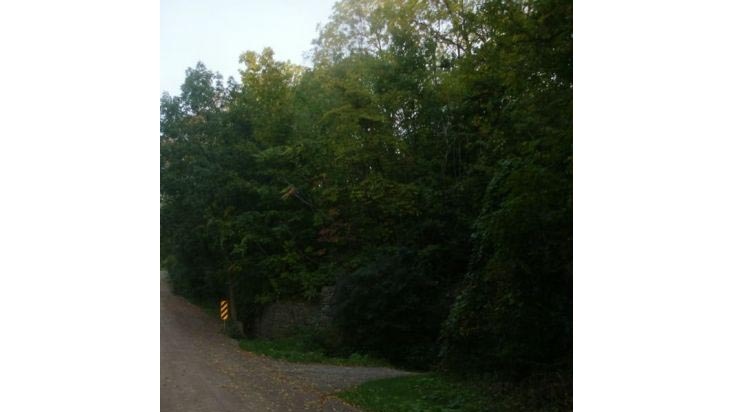 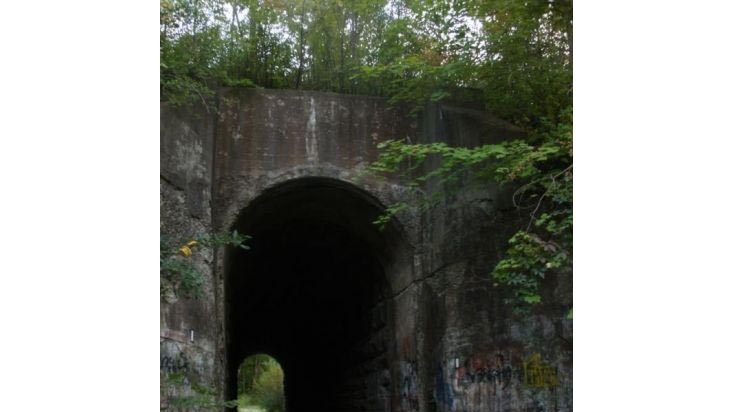 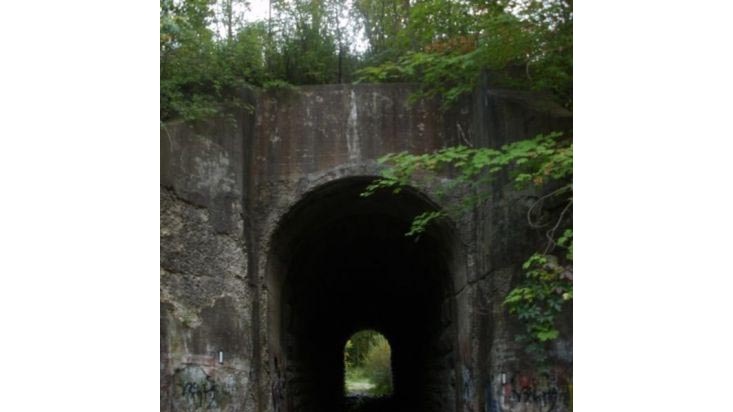 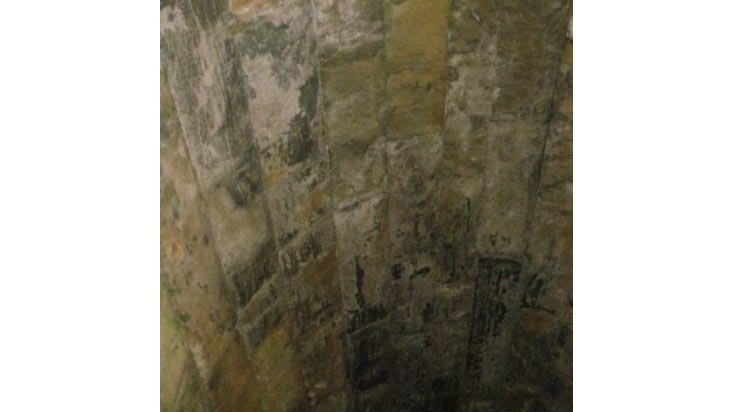 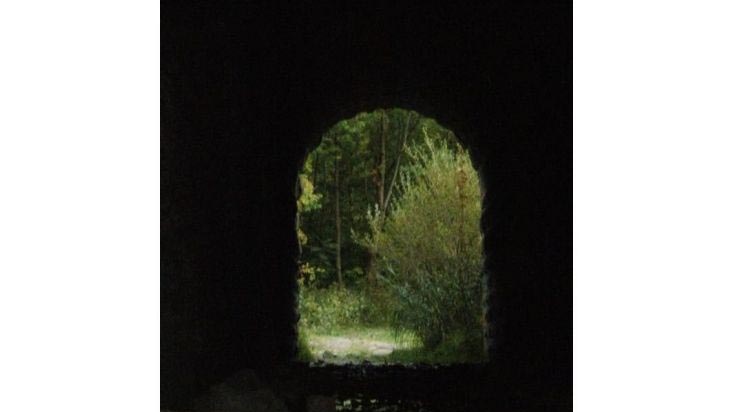 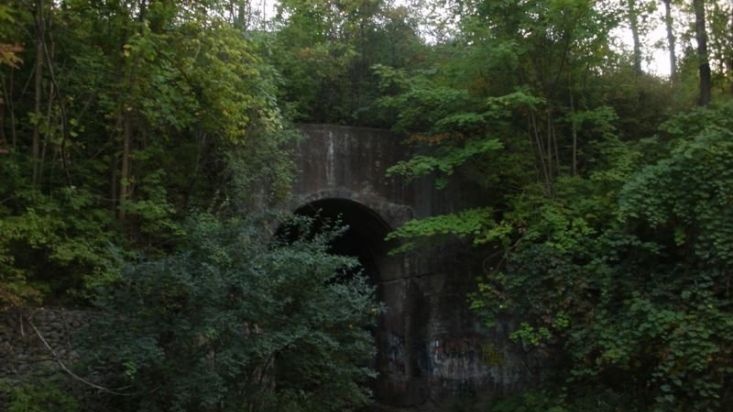 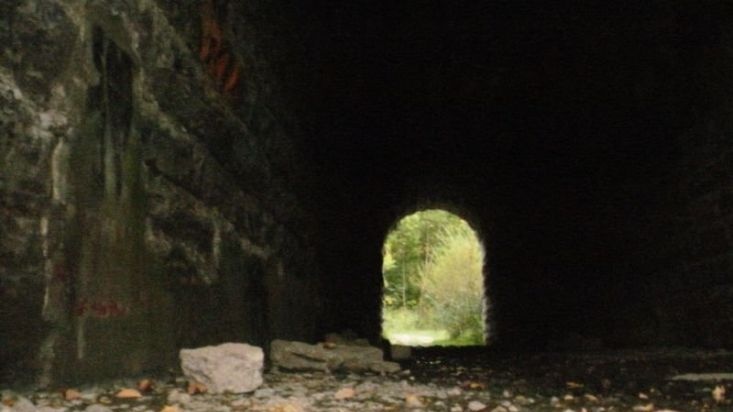 There are no facilities at this location. You can park your car or bike near the tunnel on the side of the road as long as it does not disrupt the nearby, local residents.