A picturesque waterfall within the grounds of Morningstar Mill

Morningstar Mill is a fully restored nineteenth-century gristmill, and the only operating water powered mill in the Niagara Peninsula. It has been restored to working order by a dedicated nonprofit group called the Friends of the Morningstar Mill. It is the only water powered operating mill in the Niagara Peninsula and was one of the first milling operations in Canada to be powered by a water-powered turbine instead of a traditional waterwheel. The Miller's House is also fully restored, with a 1920s cottage garden, and a nearby Blacksmith's Shop recreated to circa 1905.

Wilson Morningstar began operating the mill himself, and continued to run it until his death in 1933. Shortly after, the water-powered turbine seized and work at the mill was abandoned. In 1941 Wilson`s widow Emma sold the property to Ontario Hydro. In 1962, the City of St. Catharines again became involved, leasing the property from Ontario Hydro and opening Mountain Mills Museum in 1962. The City subsequently purchased the mill site in 1989. The Friends of Morningstar Mill began the restoration of the gristmill in 1992 using the original machines and stones except for the turbine shed, which had collapsed and fallen into the gorge. They have operated it as a water-powered gristmill since then. 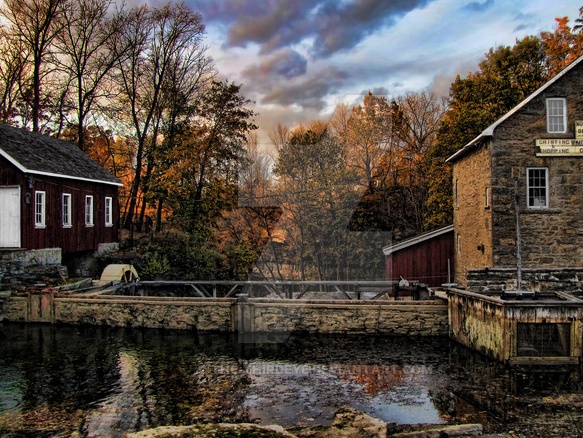 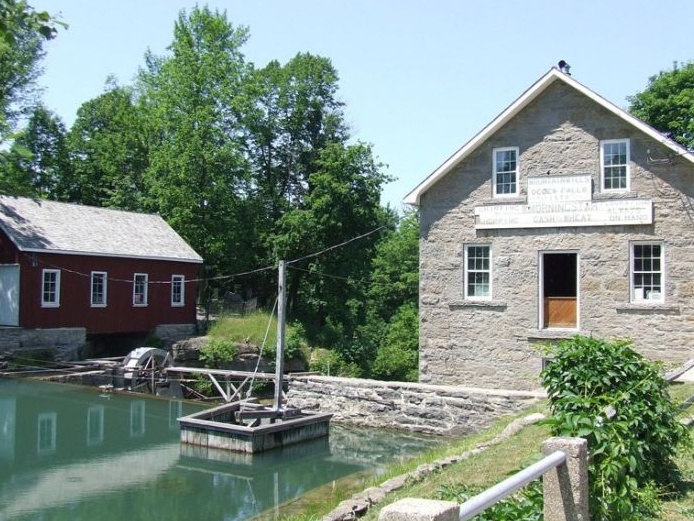 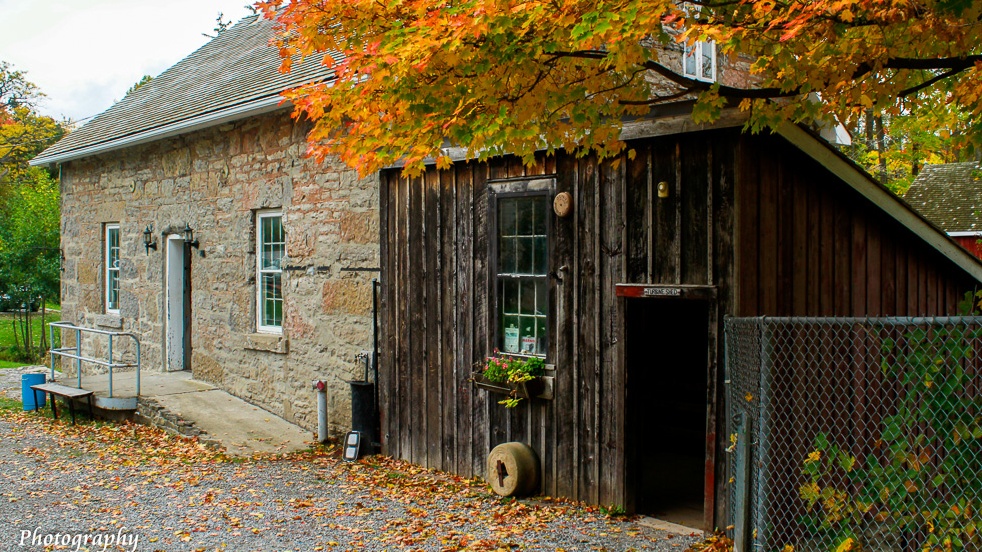 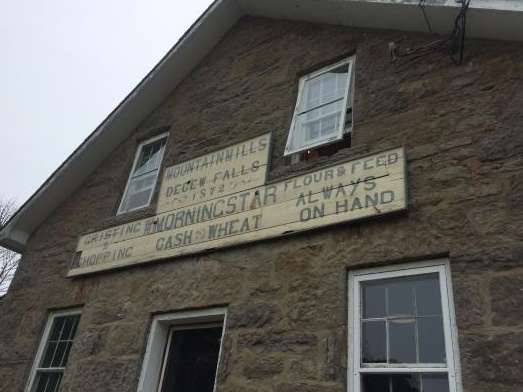 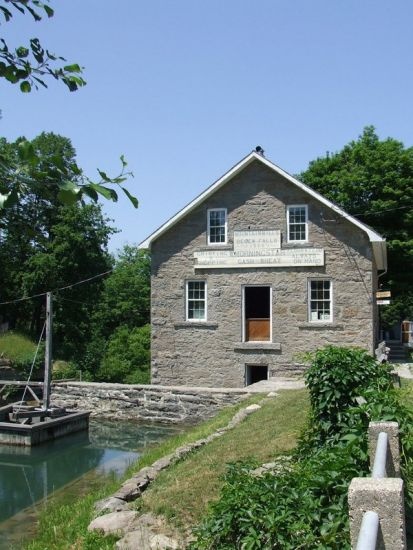