Generations of Monroes, beginning in 1870, farmed the fertile fruit-growing land at the corner of Dorchester & Thorold Stone roads. The hundred-acre property was ideal for peaches, and the farm became well-known throughout Niagara. The family operated a fruit stand across the street from the homestead, eventually moving that business into their neighbouring barn. Some city streets, including Elberta, Longhurst and Crawford, were named after varieties of peaches grown in the Monroe orchards.

The Monroe family included many prominent members of the community, including Carlton and Gordon Monroe, who were Reeves of Stamford Township, and Jack Monroe, who served on the Niagara South Board of Education.

Eventually the farm property was sold for a housing project and a neighbourhood plaza, and the family physically relocated their historic house to Freeman Street in 1991. The former Monroe family orchard surrounding the site of the house have been developed as parts of the Orchard Park and Queensway Gardens neighbourhoods of Niagara Falls.

Monroe house through the years... 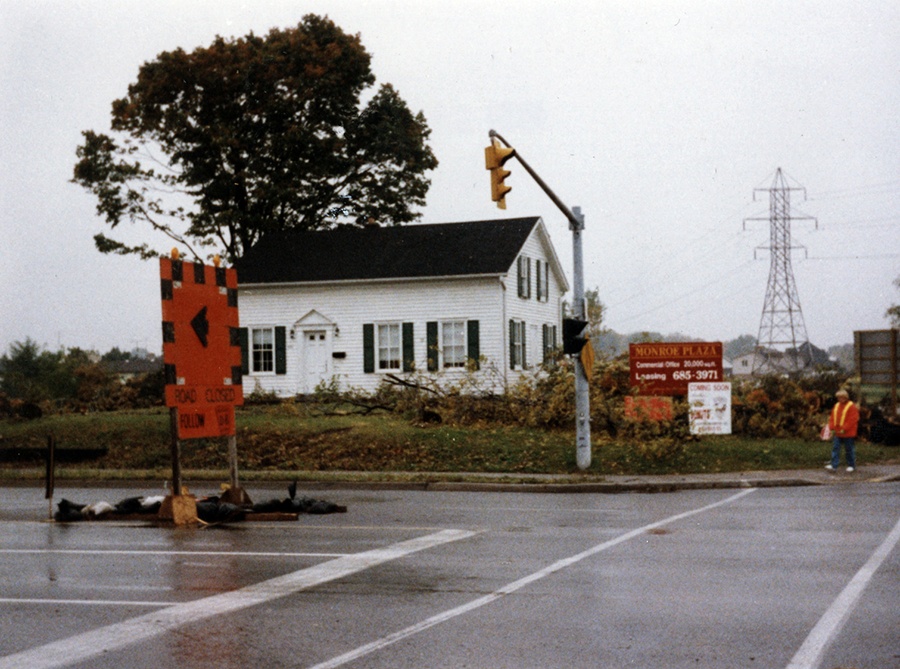 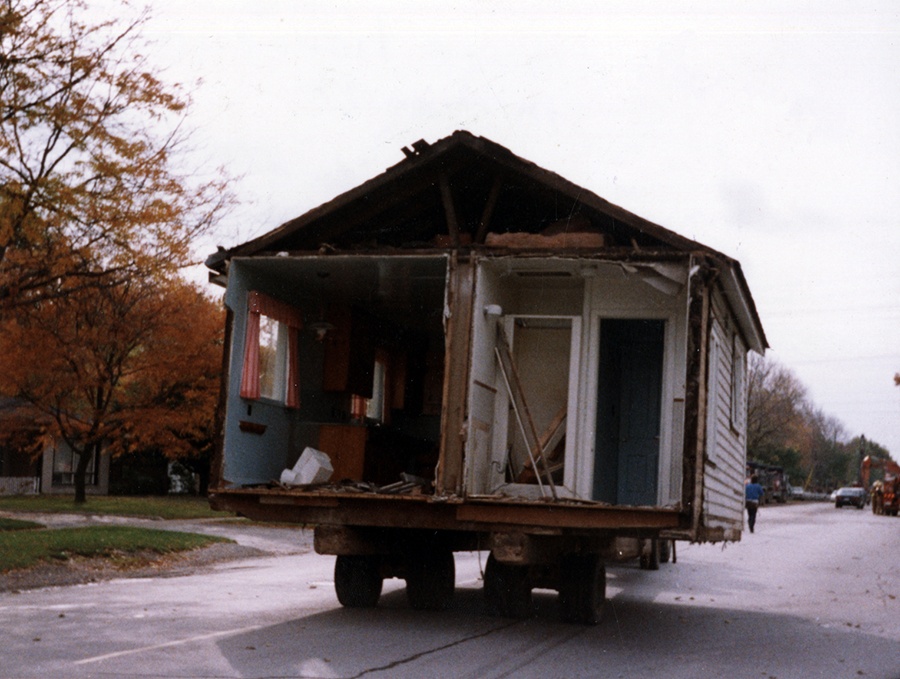 © 2020 All rights reserved
Copyright for all content remains with original creators.