Creating an artistic likeness of a person which captures the essence of their personality and accomplishments is a challenging undertaking. Laura Secord's strength, determination and resourcefulness have been well documented, but it takes a similarly resourceful artist to portray this convincingly in an artistic medium.

One such person was Amelia Margaret Mildred Peel (1856-1920), a Canadian sculptor and artist whose small but beautiful 1901 gravesite bust of Laura Secord is a gracious yet heroic testament to the Secord legacy. The strong but serene bronze figure is believed by many to be the finest artistic representation of Laura Secord ever created. It is further distinguished because it was created by a woman at a time when commissioned public artwork was almost exclusively the province of men.

Interestingly, Peel also created one of the least convincing likenesses of Laura Secord - the infamous beard-sprouting portrait commissioned by the Ontario legislature.

J.R.'s artistic influence extended to his children. In particular, daughter Mildred and her brother Paul both showed considerable talent for painting and sculpture, and both developed their skills at home to a very high level before moving on to study in the USA and abroad. Paul soon established a reputation for himself as a portrait painter and landscape artist both at home and abroad. But the path to professional credibility was much more difficult for Mildred; though 19th century Canadian society accepted women as amateur artists, respectable women were not expected to have careers in the arts. 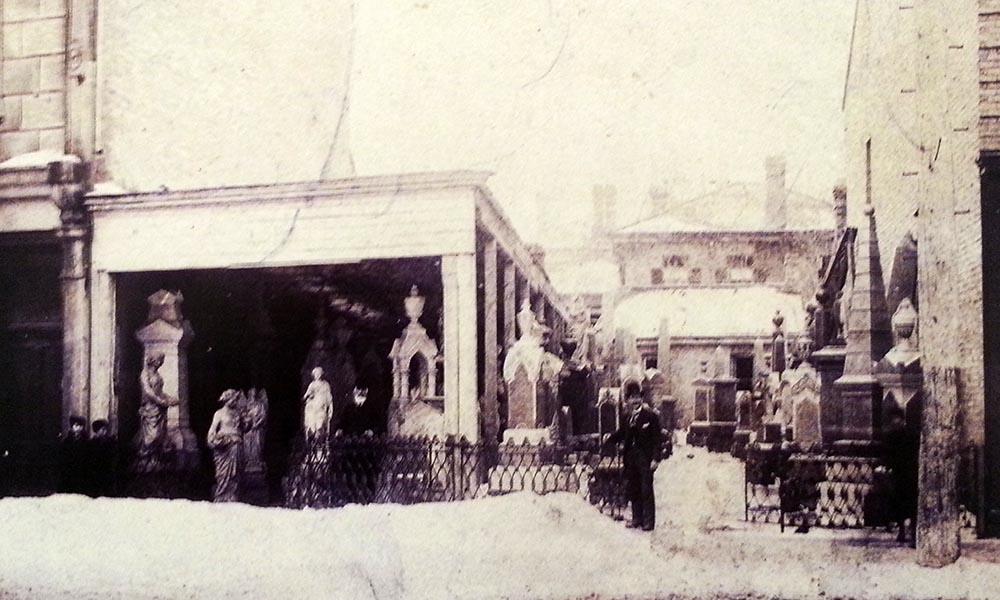 However, her exceptional talent, perseverance, and the support of her family and artistic colleagues changed this. Defying social convention, she lived large, pursued a formal education in the arts, took her artistic career seriously, and travelled widely across North America and abroad. Following in the footsteps of her brother Paul, she studied at the renowned Pennsylvania Academy of Fine Arts in Philadelphia under the supervision of several influential instructors, including the brilliant but controversial Thomas Eakins[i], whose unorthodox liberal attitudes and insistence of using live nude male and female models as study subjects scandalized Philadelphia society and eventually cost him his job.[ii]

Ross was knighted in 1910 by King George V for his years of public service, and Mildred Peel became Lady Ross. She is known to have spent time within the arts community of Laguna Beach, California, where she died in 1920.

Mildred Peel successfully challenged the role of female artists in 19th century Canadian society, forged a professional career as an artist and sculptor, and obtained many public and private commissions in an otherwise almost exclusively male-dominated field.

She has left a significant but still under-appreciated legacy of portraits and sculptures. Interestingly, the most maligned and the most revered of her works are both representations of Laura Secord – the infamous beard-sprouting portrait of Laura commissioned for the Ontario Legislature, and the gracious and enduring bronze bust at the Secord gravesite, the first and perhaps most beloved public memorial of Canada's favourite heroine. 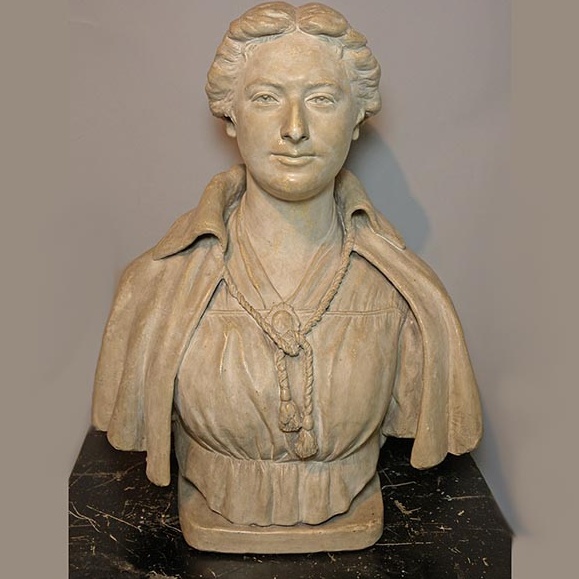 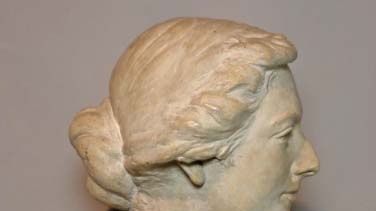 34 Castlereagh Street
Niagara on the Lake, ON
Canada L0S 1J0