140 Dundas Street, The Grand and Gibbons

The Grand and Gibbons

The Grand and Gibbons was built in 1912. It was designed in an early Art Deco style for Sir George Gibbons by the architectural firm John Watt and Victor Blackwell. From 1912 until 1984 it housed the popular Metropolitan Stores, initially known as Brewster's. F. H. Brewster, its founder, had learned his trade managing the S.H. Knox shop at the south-eastern corner of Dundas and Market Lane. The S. H. Knox store was probably the first U.S. five and dime store (a precursor of the dollar store) in London, where it was established in 1903. As locals tightened their belts in the period leading to the First World War, five and dime stores grew in popularity. Again Londoners had to become familiar with the site of troops, who were stationed this time on Carling Heights. It was a return of the uneasy situation between soldiers and citizens that had characterized the local scene in the 1860s.

By the 1920s, the First World War was well over and London returned to living up to its reputation of being the "biggest and wealthiest small town in Canada." The majority of Londoners, particularly the middle class, still observed a time-honoured Victorian rather than Edwardian code of morals. By this time Brewster's, already renamed "Metropolitan," had morphed into a chain of eleven stores. Within a decade it would have almost sixty outlets throughout Canada. In 1930, the Metropolitan expanded into the adjoining five-storey building which became the chain's head office. Also designed by Watt and Blackwell following the 1911 fire, this five-storey building was first built for Gray's dry goods, millinery and mantles store. The two buildings at 140, Dundas were once crowned with large tin cornices. It is interesting to note that Walter Zeller, founder of Zeller's Stores in 1929, had been a former Metropolitan Stores general manager.

"The Met," as it was referred to by locals, is remembered for its lunch bar with its bright red seats, its soda fountains, and the generally affordable goods for the average-income family that the store had on sale. 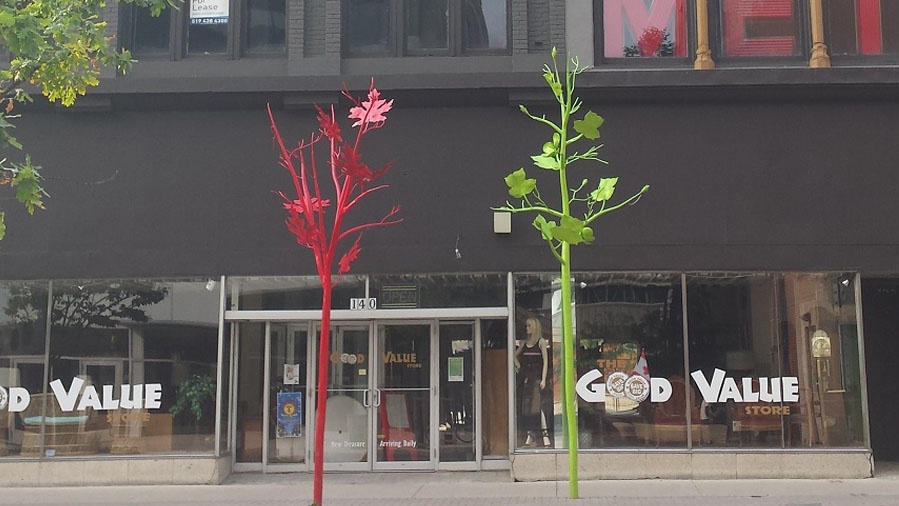 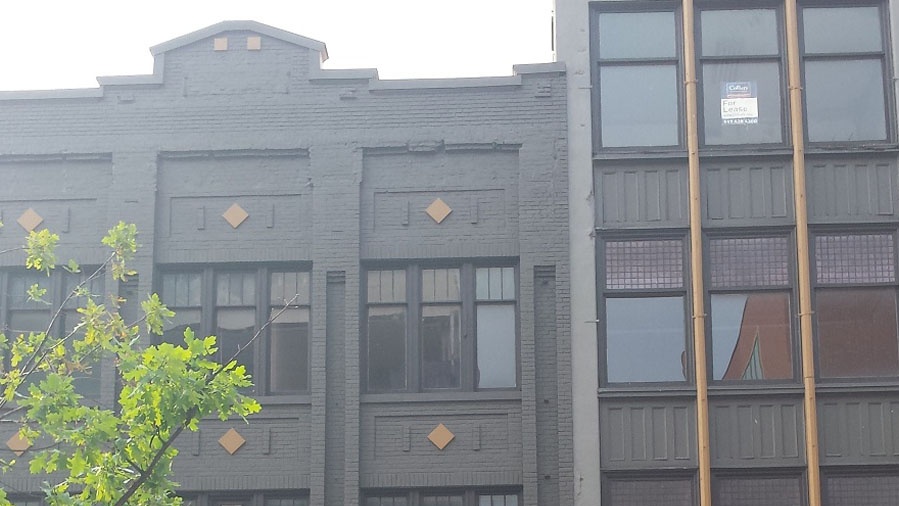 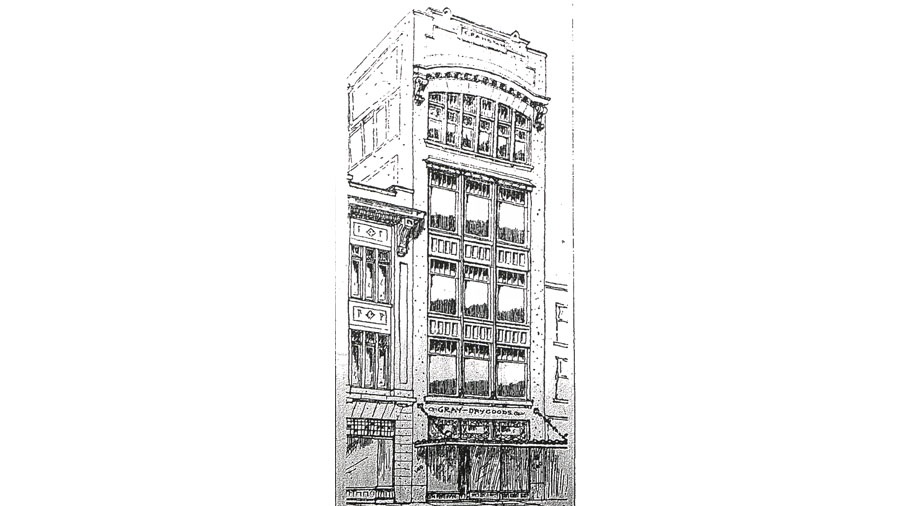 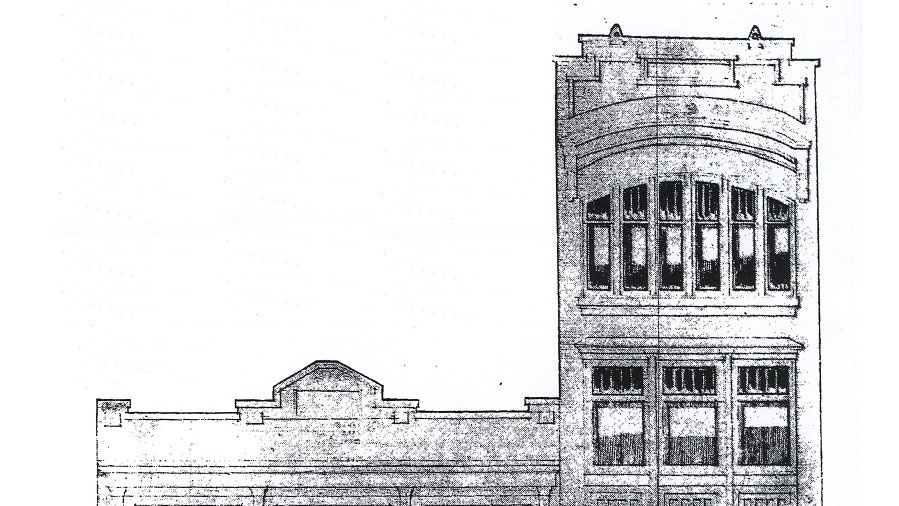