Located at the Talbot Street, at the end of Queens Avenue.

London's Mechanics' Institute was first organized in 1835 and was the third such institute to be established in Canada. The idea, which had originated in Britain around 12 years earlier, was to provide the working man with an inexpensive means of furthering his education. In 1843, an impressive Greek revival-style frame library and museum was opened as the Mechanics' Institute on the Courthouse Square. This building was later moved to Talbot Street, at the end of Queens Avenue. By 1877, with a library of over 1,000 volumes, the Institute had outgrown its original building. London architect Thomas Tracy was hired to design the new Mechanics' Institute at 229-31 Dundas Street. The new building, built in the Second Empire style, contained the necessary classrooms and offices, a library, museum, gymnasium and a well-equipped theatre on the upper floor. The studios of the Western Ontario School of Art and Design, established about 1878, were also located in the Mechanics' Institute building.

The opening of London's first free public library in 1895 doomed the Mechanics' Institute. Its books were moved to provide the base collection of the new public facility. Until about 1920 the building served as the premises for the Conservative Club of London. Its facilities were, as was the case with the Mechanics Institute, open and accessible to all classes of society. During the 1920s, the ground floors housed the then popular Eureka Shop or "wife-saving station," where domestic appliances started to be sold.

While under the ownership of the Conservative Club the theatre was very popular and accommodated in turn: the London Music Hall, the New Grand Opera House, Bennett's London Vaudeville Theatre and finally a movie house called the Majestic Theatre. The theatre became the scene of a real life murder on April 1, 1898.

Jim Tuttle, an impresario who had booked a professional company into the theatre, was finding it difficult to pay his actors. Tuttle owed lead actor W.D. Emerson and other cast members, including Emerson's pretty young wife, their salaries for the previous week's shows. During a Friday night performance, a fight broke out between Tuttle and Emerson. Unable to win by physical strength, Emerson pulled out a 32-calibre revolver from his pocket. When it discharged accidentally, the unfortunate Tuttle was shot in the face. At first the crowd milling outside the curtain thought the frantic call for a doctor was just part of the play's action or an April Fool's prank. Unfortunately it was neither. Tuttle was quite dead and Emerson was arrested for the crime. Londoners collected donations for Emerson's defence and when the verdict of "not guilty" was announced, local residents celebrated with the happy actor, his actress-wife and their young daughter. 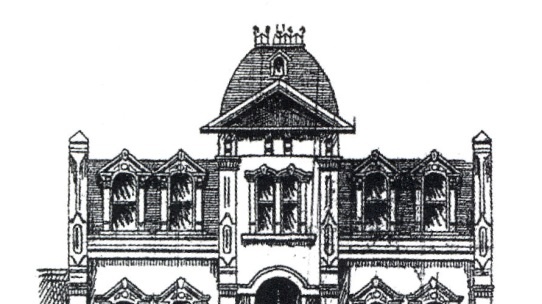 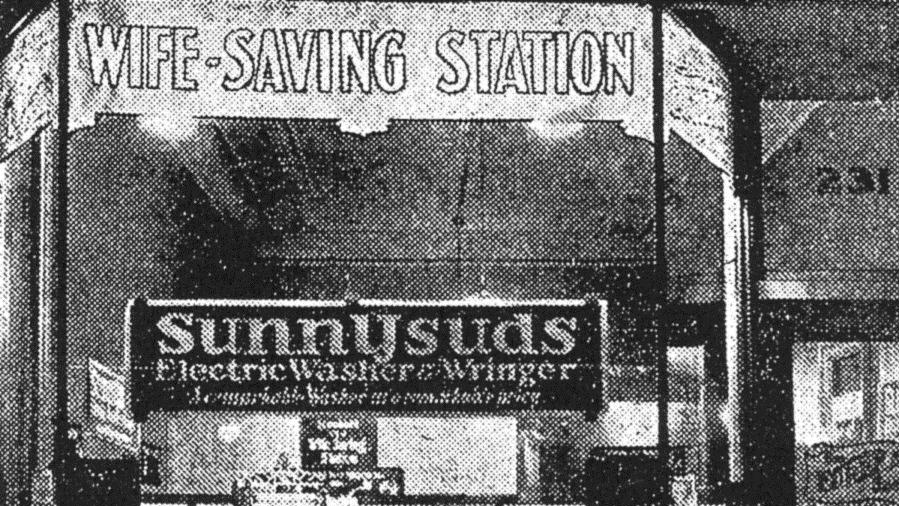