There are a couple of key physical features of the site that should be noted. First is the former main office, now owned by Prime Way Real Estate, which is detached from the rest of the mill. The landmark can be identified by the white stone steps leading to the main entrance. The second is the mill itself, which has since been converted to a strip mall with a fitness center. Both buildings utilize the same brick siding commonly seen at older industrial sites which is a reflection of architectural style in the early 1900s.

Opened in 1913, the Empire Cotton Mill specialized in the production of yarn, cloth, toweling, and industrial sheeting. At the time of its operation, the company had the largest concentration of female workers of any industry in the city of Welland. What began with twenty French Canadian families moving from Quebec to work at the mill, eventually grew into an operation with over 300 employees at its peak in 1921 to meet market demand. There was a sense of community cohesion established among neighbours and coworkers as they often spent time together both at work, at company excursions, and by merit of simply being close to one another. Many of the families remained in the area for years to come, forging the city's vibrant 'French town' along with the Sacre-Coeur parish as the main landmark of their social activities.

The mill was later purchased by Wabasso Cotton in 1959 who later replaced the mill's hand looms with shuttleless machinery in hopes of competing with growing foreign markets. Unfortunately, the forecasted efficiencies that were to be brought about by the new machinery did not take place and the factory was forced to lay off their workers en masse. 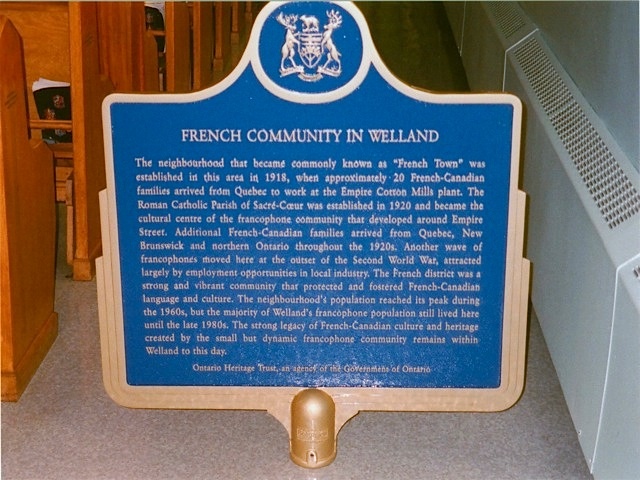 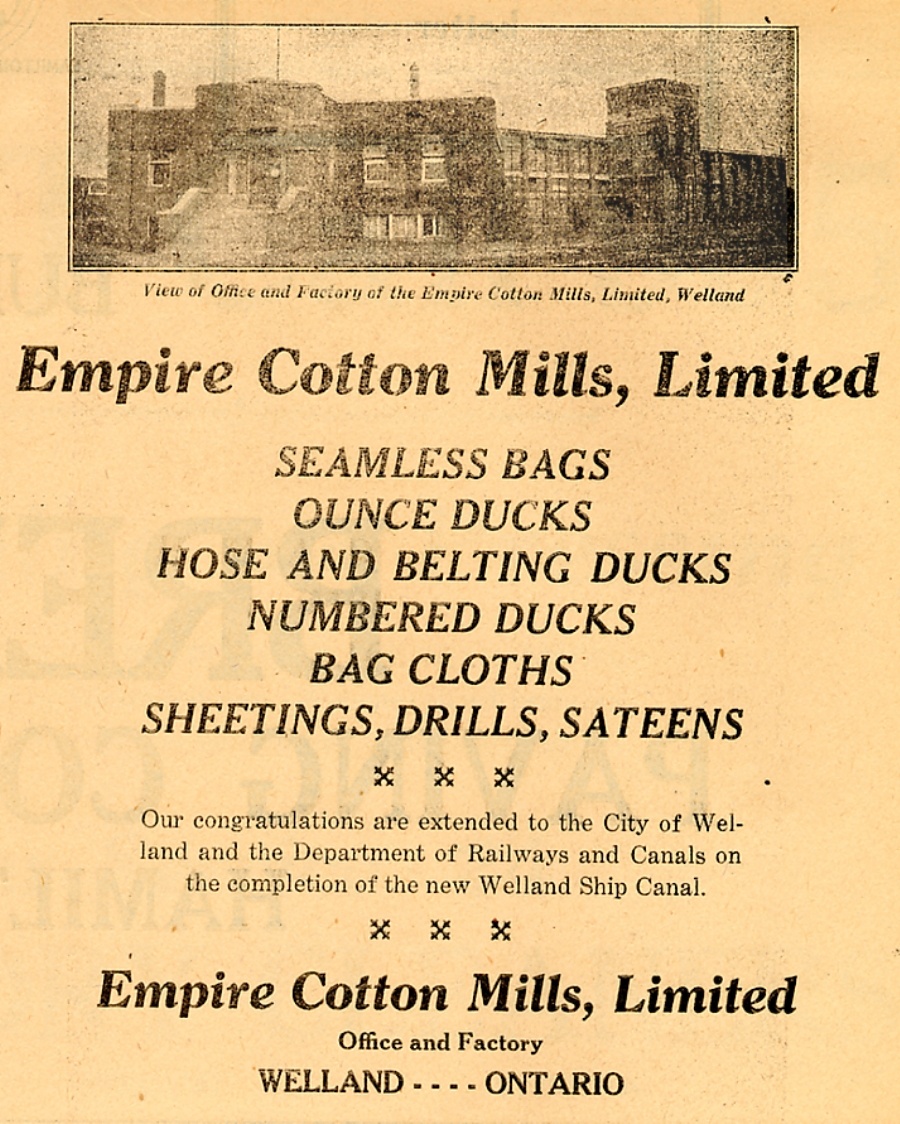 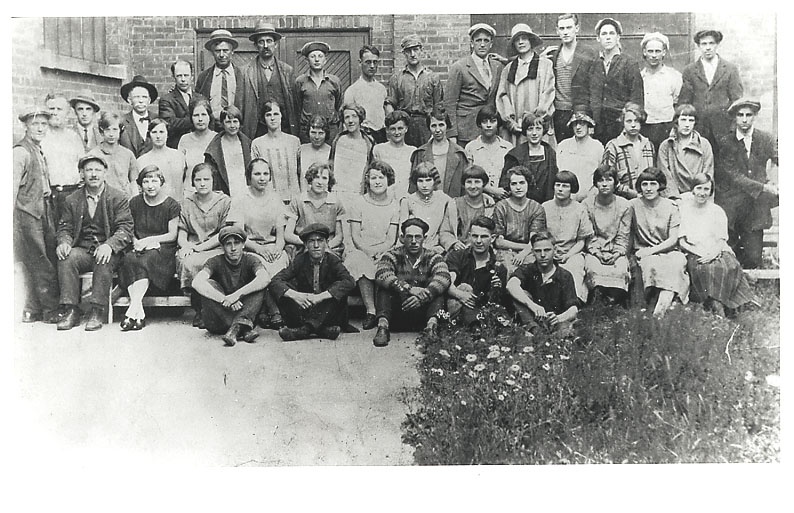 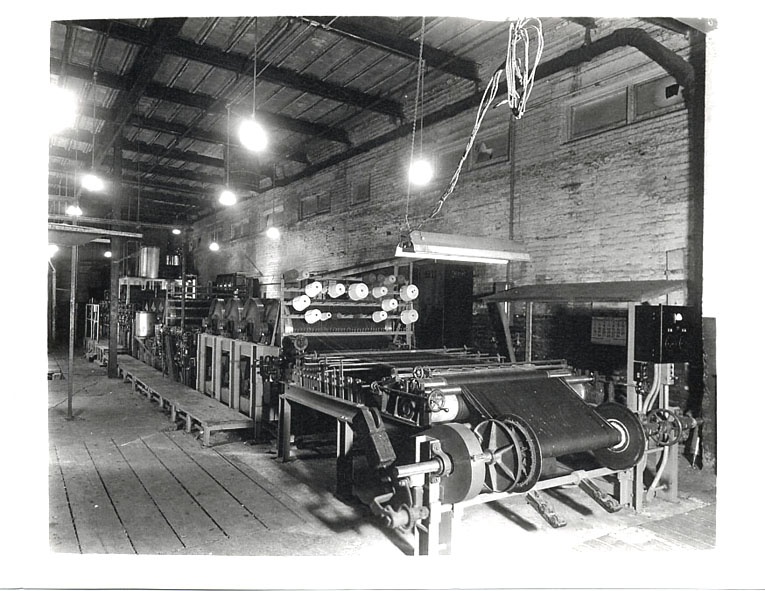 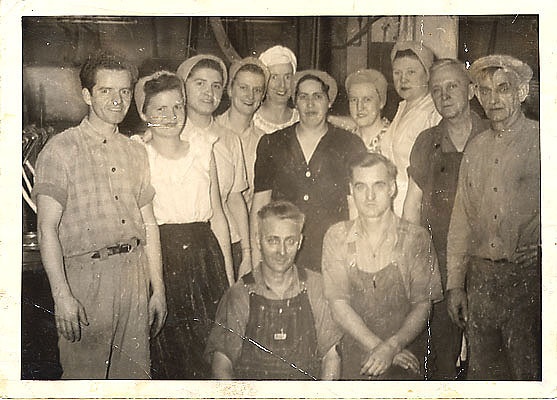 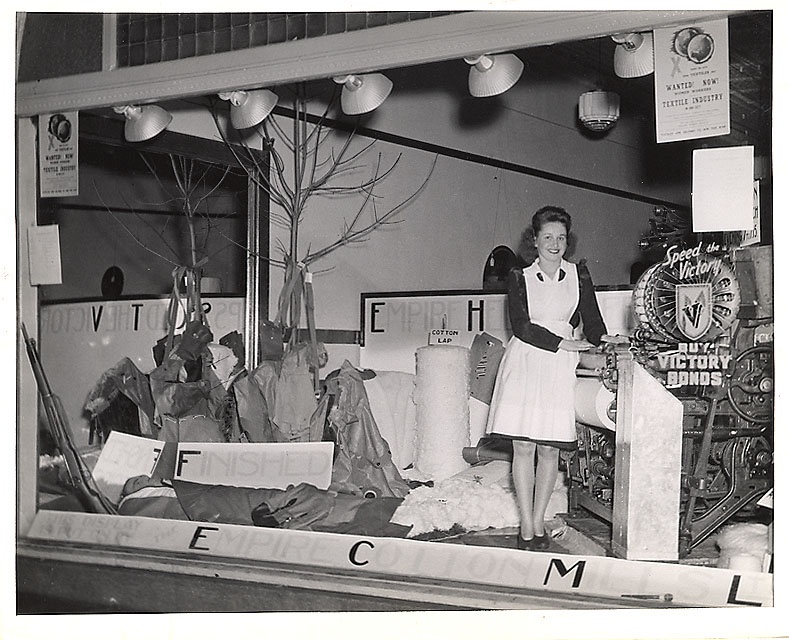 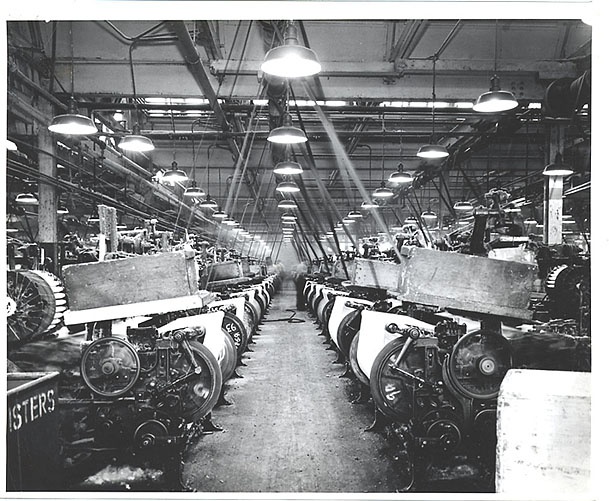 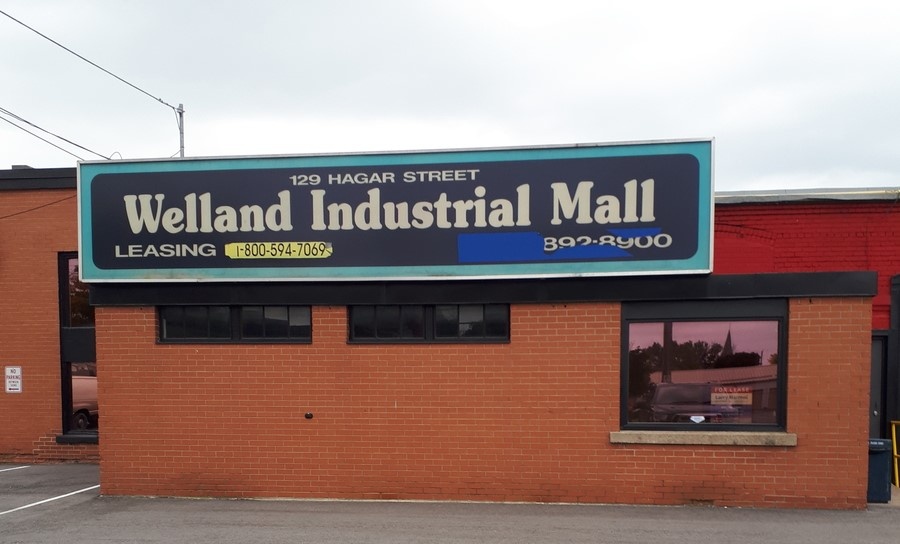 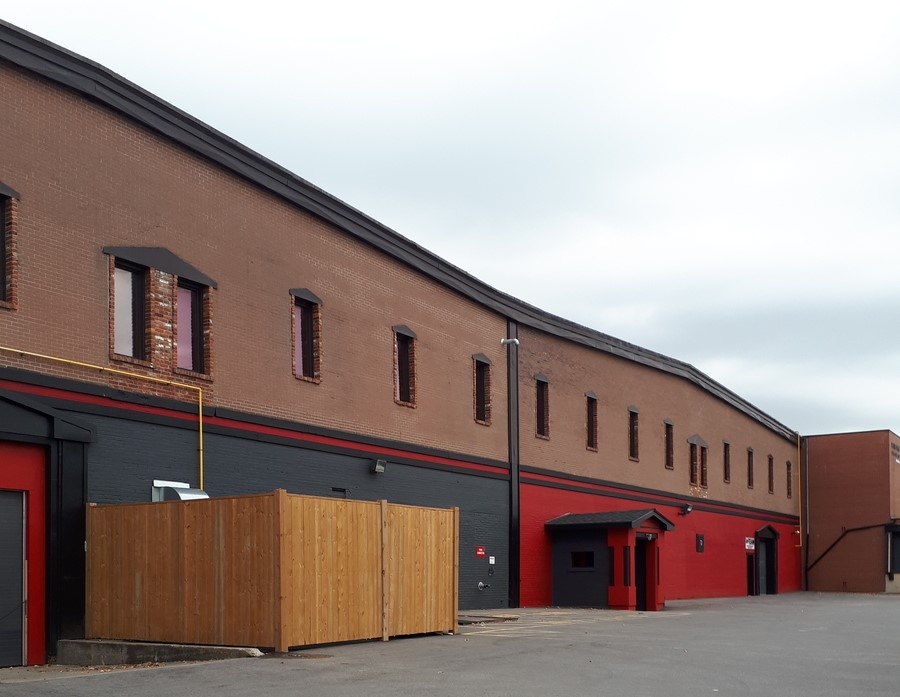 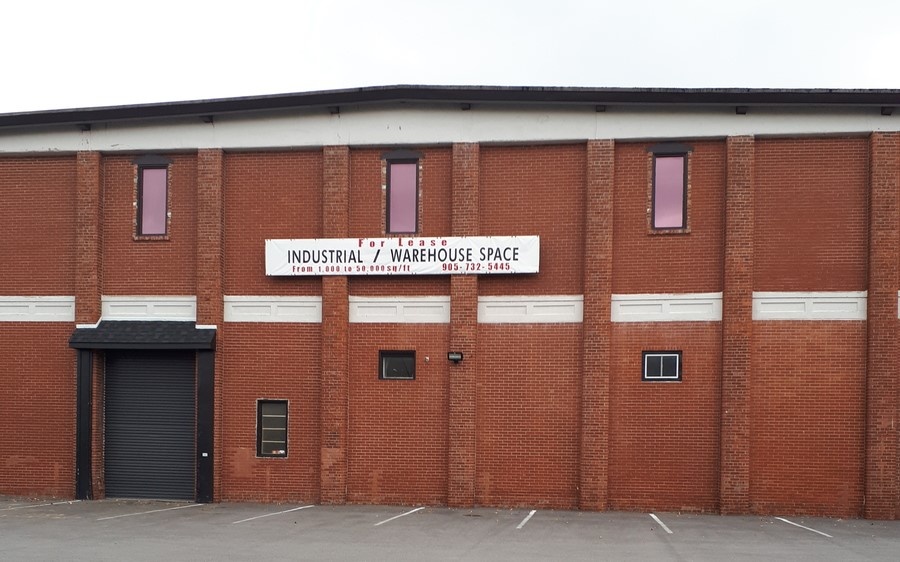 The most notable recreational feature of the site is the Top Dawg's Fitness Center located inside a section of the former mill facing towards Hagar st on the corner of Empire. 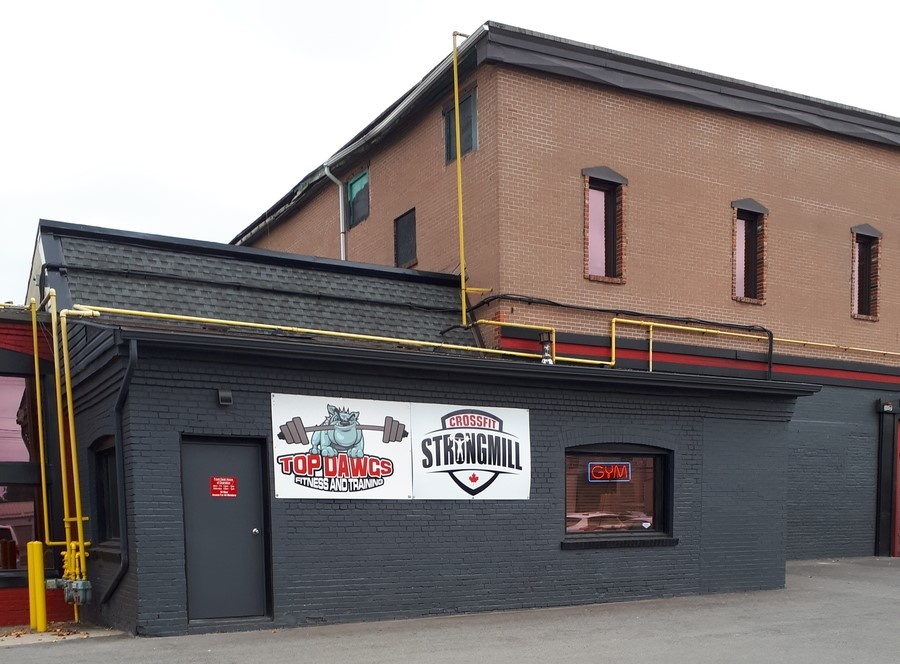 The area is accessible by all modes of transportation.