Fort Mississauga is located on the grounds of the present-day Niagara-on-the-Lake Golf Club, established in 1895. Its location has a long history during the War of 1812. After the Americans captured Fort George, the creation of Fort Mississauga became crucial in protecting the British from enemies coming up the Niagara River. The Coloured Corps—a group of 'Black' soldiers—switched their title as soldiers and became engineers who essentially built Fort Mississauga. The Coloured Corps were deemed suitable engineers, by the British, because they were used to doing hands-on work as a living.

The Coloured Corps was anticipated on the eve of the War of 1812 when Black Loyalist Richard Pierpoint proposed to raise a Corps of Men of Colour on the Niagara Frontier. There was a large number of Blacks that chose to enter the Upper Canada Militia since its organization in 1793, but the Coloured Corps were the first group composed of all blacks. Initially, the proposal was rejected by General Issac Brock, however shortly into the war; the British military realized that they would need more men to resist the large number of American forces entering the War.

Within the militia, the Coloured Corps faced racism and segregation. They were characterized as worthless and troublesome. Under racist leader of the Coloured Corps, Robert Runchey, coloured soldiers were put in positions of their past and became domestic servers to other British soldiers because they were deemed unfit for general service.

Although the Coloured Corps made significant efforts in battle, such as the blockade in Fort George and aiding the British and John Norton's First Nations allies in the successful battle of Queenston Heights, they were considered more suitable to be skillful engineers by British authorities. After the Americans demolished Fort George, Fort Mississauga became crucial in protecting the British from enemies coming up the Niagara River. What used to be a lighthouse on the site was demolished, and whether it be by default, racial influences or skill, the Coloured Corps were given the responsibility for repairing new fortifications at the mouth of the Niagara River because the British forces lacked trained engineers.

Unfortunately in 1815 following the war, the company of Coloured Men was disbanded. They were given no recognition and no rewards for their services throughout the war. The Coloured Corps efforts were forgotten and have continued to be forgotten. Today this site has no evidence of the efforts made by the Coloured Corps at Fort Mississauga, however their story is important to remember. Fort Mississauga played a pivotal role in protecting the British from American vessels coming up the Niagara River, yet the significance of the group of men who built it continues to go unrecognized.

Despite these inequalities, the Coloured Corps defended the Niagara Region honourably, setting the precedent for the formation of Black units in future that should be recognized, especially within the Historic site of Fort Mississauga. 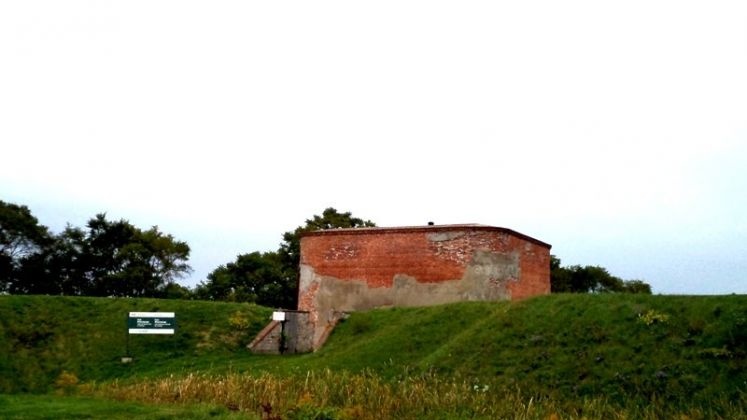 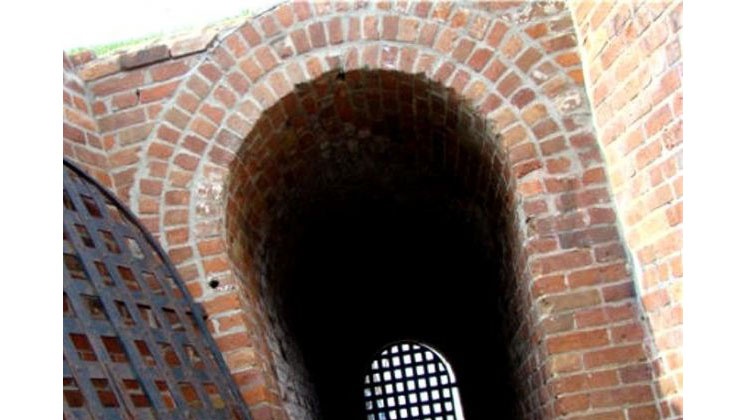 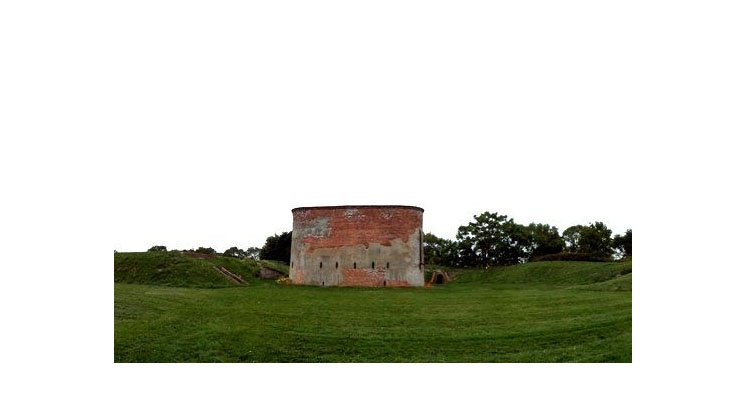 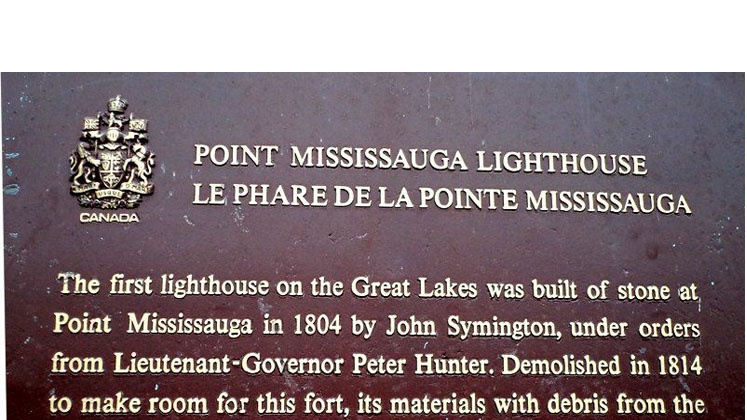 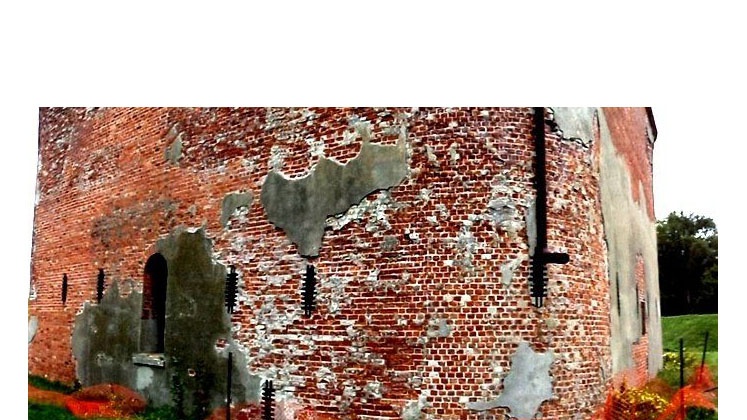 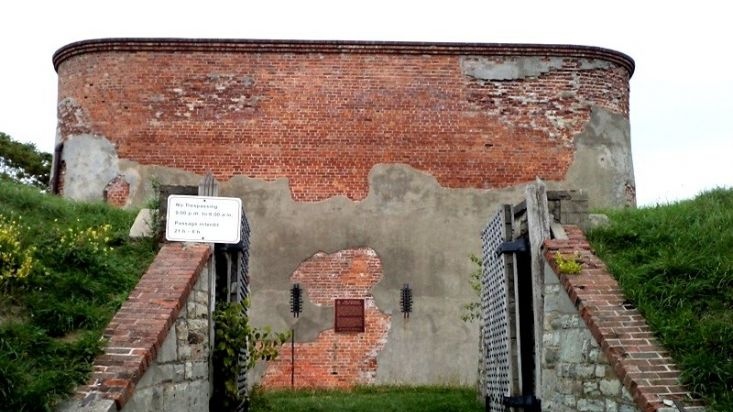 Fort Mississauga is located on the grounds of the Niagara-on-the-Lake Golf Club. In order to access the fort, you will have to follow a pedestrian path that crosses through the golf course. Public Access to the Fort is limited, and for this reason, you are encouraged to go into the Pro Shop and let them help direct you to the path if possible.

The public must remain on the marked trail at all times until inside the fort. The public must allow golfers to complete their shots before proceeding, and look carefully to ensure that the way is clear.

Continue into Niagara-on-the-Lake Club house and ask about seeing the Fort.

During the War of 1812, the location of Fort Mississauga had many uses. Initially being the site of the first lighthouse on the Great Lakes, it was eventually a significant and strategic fort built by The Coloured Corps after the destruction of Fort George.

The Lighthouse, known as Mississauga Point, was used as shipping aid for both the American and British forces early into the War of 1812. After the destruction of Fort George a group of coloured men, known as The Coloured Corps, were responsible for the creation of Fort Mississauga.

Remaining at the fort is a 19th century brick tower within star shaped earthworks. Fort Mississauga is the only lingering example of this military design in Canada. The central tower is believed to have been constructed of bricks salvaged from the rubble of the nearby town of Niagara, following its destruction by the retreating American forces in 1813.